Who Will Have The Best Attack Among Top 6 Epl Clubs in The Upcoming Season?

By Onlyonenews (self media writer) | 6 months ago

Premier league is nearly around the corner and several teams are eager to boost their squads ready to kick of the new compaign. 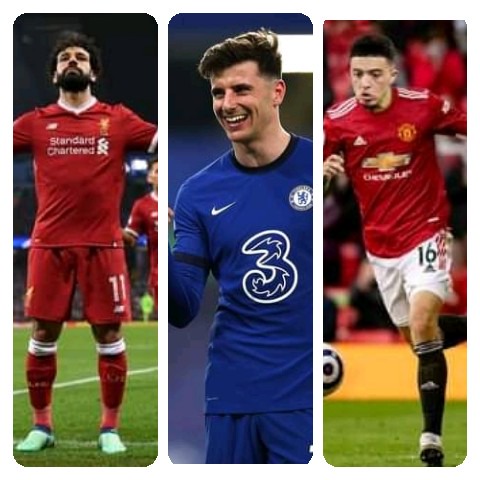 Defending champions Manchester city are not expected to recruit majorly, having arguably the best attacking side last season.However Manchester United seems to be the only serious team in the transfer market,having already secured their first summer target Jadon Sancho while Chelsea are continuing being linked by Erling Haaland from Borrusia Dortmund. 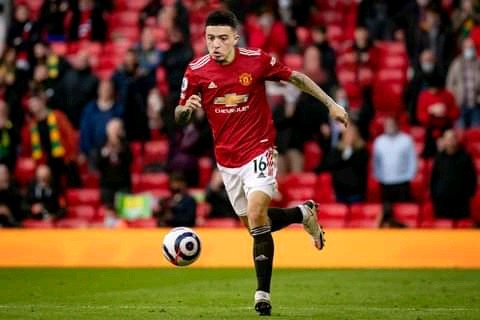 lets see some of the Players that could make up the attack of these clubs.

Jurgen klop's side had an average season, knocked out of last 16 in champions league by Real Madrid and fighting for a Top 4 finish .The Reds suffered some crutial injuries and lack of form in their attack, Diogo Jota failing to keep fitness despite his fine start to career at Anfield. 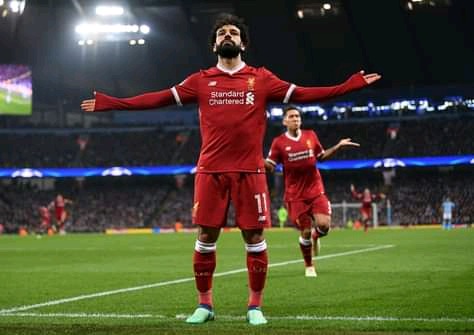 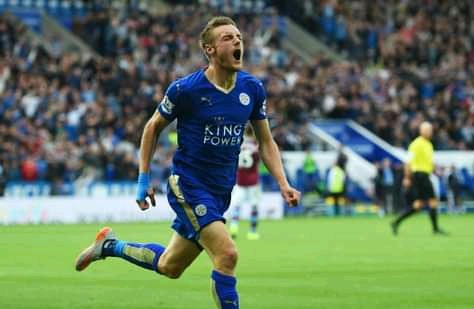 Spurs are likely to retain Harry Kane for another year after the arrival of new manager (Nuno Espirito) from Wolves.The Portuguese is Keen on reviving career of Delle Alli , a decision that could shape the attack of Spurs this season 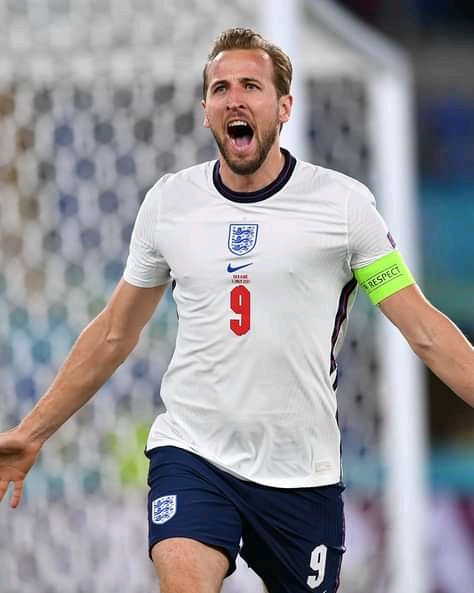 Thomas Tuchel is desperate for a new striker but it is unlikely that his long term target, Erling Haaland will be possible this season. 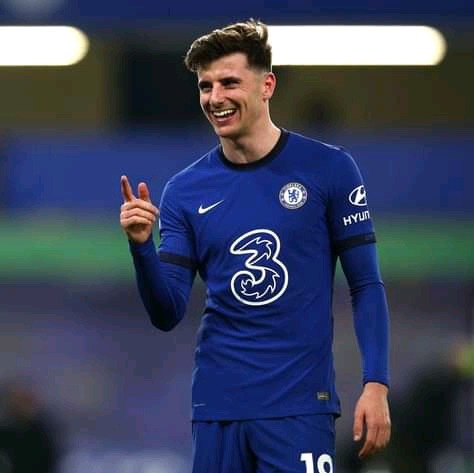 The cityzens have arguably a more complete attack ,having the services of Algerian attacker Riyad Mahrez, Ferran Torres and Gabi 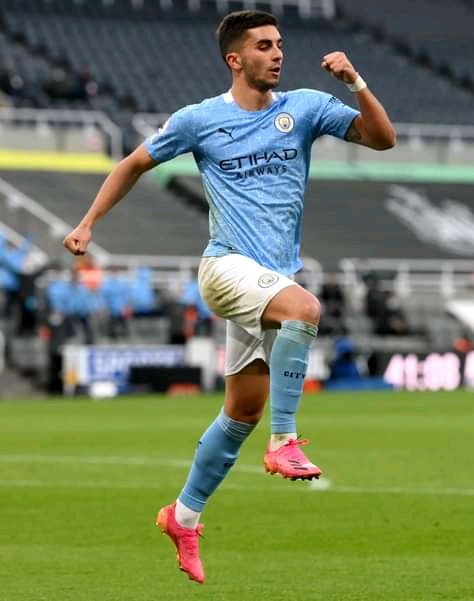 Manchester United looks like more than set ending up to the new season.Newboy Sancho will join Cavani and Rashford in Solskjaer's striker pecking order next season. 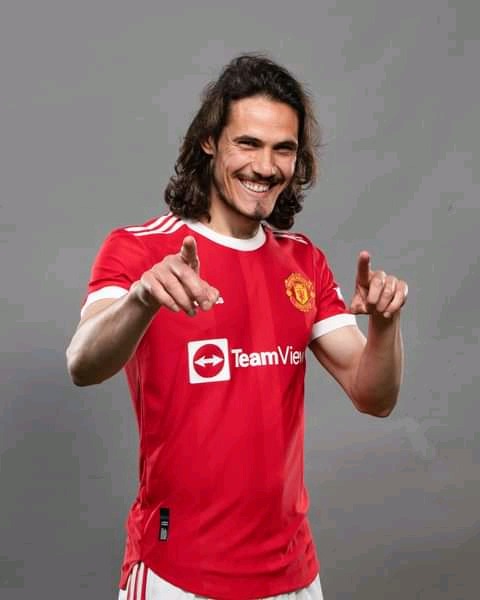 Big changes on the Premier League table after Chelsea's draw

The Only Players Who Fought For The Badge: Chelsea Fans Praise Stars Who Were Good Against Brighton