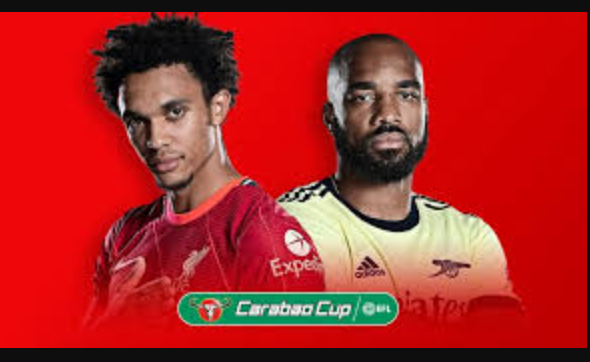 Arsenal managed a 0-0 draw at Anfield in the first leg despite losing Granit Xhaka to a red card early on. The Gunners have won 10 of their last 12 home games in all competitions. Liverpool are winless in their last three away games (D2, L1). The visitors have a long list of absentees, including Mohamed Salah, Sadio Mane and Divock Origi.

Over 2.5 goals has landed in four of Real Madrid’s last six games and in 10 of their last 12 away from home. There have been at least three goals scored in five of Elche’s last eight fixtures.

Getafe have managed just four wins in 20 attempts in La Liga. Granada are unbeaten in their last four, and have lost just two of their last eight league matches away from home