Paul Pogba said that "Ronaldo Nazario is my footballing role model and the player that made me fall in love with football.I was enthralled by him as I used to play upfront when I was younger"

He also looked upto Ravel Morrison. Morrison was pridegeous player in Man united youth squad was even praised by Ferguson as the best kid he ever seen.

During his Juventus times he impressed many by his tackling and ball keeping skills and he was Nicknamed IL polpo Paul. He is also called POG-Boom after the song dedicated to him by French rapper Tmax.

The midfielder can communicate through four languages namely; English, Spanish,French and Italian even though he have never played for Spanish team he knows Spanish through his teammates. 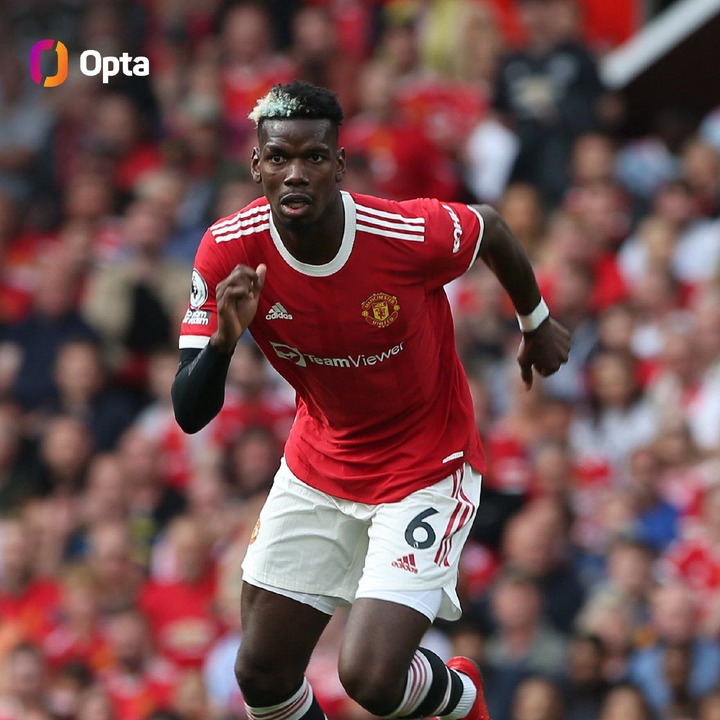 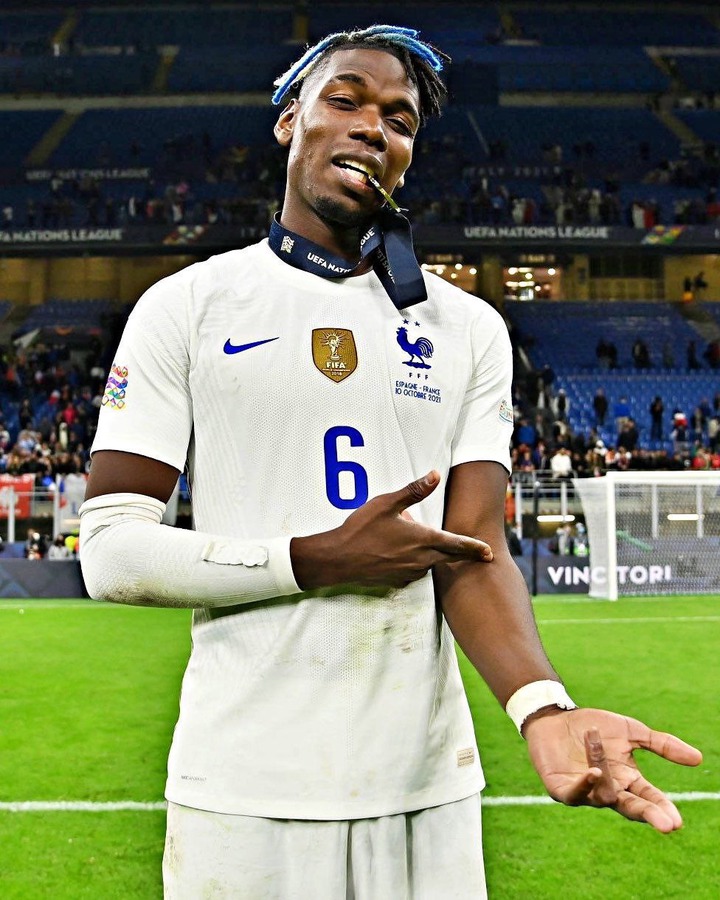 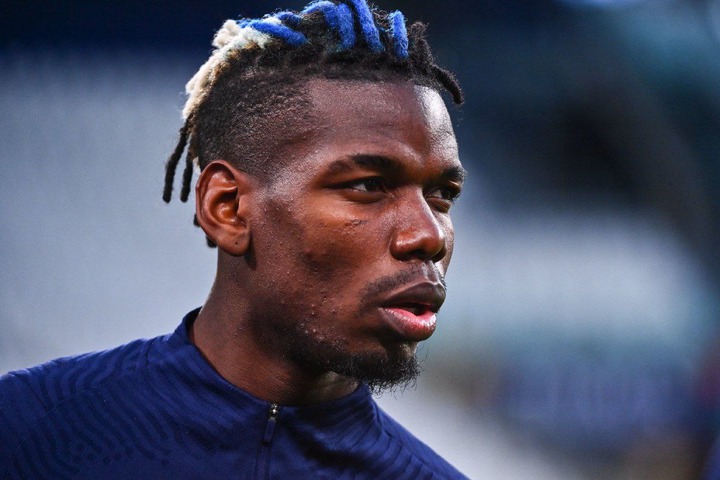 He is the only player to have twitter emoji Pog-moji this is after twitter verifying his emoji and Pogba coming out and thanking them for Pog-moji. 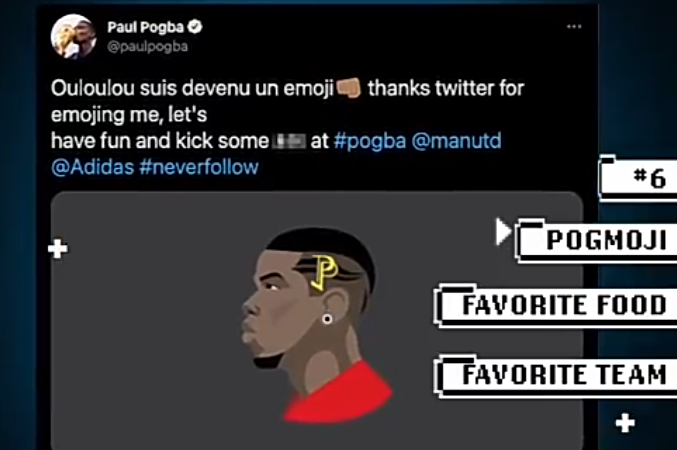 Pogba favourite team when growing up and this will surprise many as he chose Arsenal.He was also a big fan of Olympic Massaille while he was younger.