Chelsea striker performances this season have not been as brilliant as expected.

Going into his second season at Chelsea expectations were high that he could finally settle in and be the midfield powerhouse.

Werner's first season was ruined by constant injuries that have played their part in his current underwhelming form.

When he arrived transfer deadline day last year, expectations were very high given that he had established himself as one of the best striker in Europe. The 23-year-old has however not replicated his Lipzing form in north London and Chelsea can feel they haven’t got the value for money. 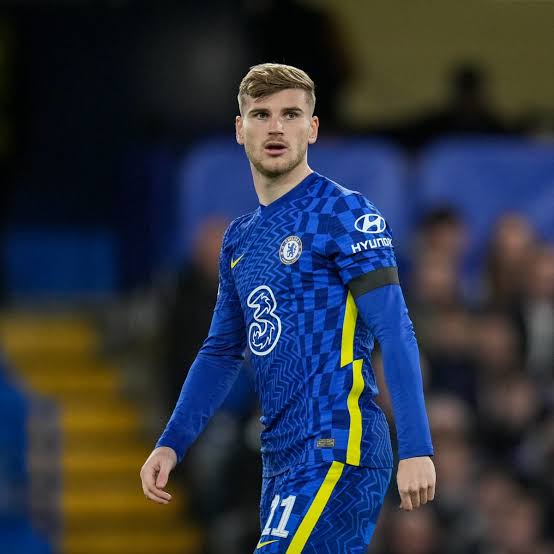 One of the reasons why we aren’t seeing the Werner we expected is down to those injuries, the injuries have affected his fitness levels and he is sort of afraid to express himself like he used to.

Before his move to Chelsea, picking up injuries was a rare occurrence for the German international whose biggest assets were his strength and stamina.