By Kidfofo (self meida writer) | 28 days

The Value of a club is determined based of the club's assets like the Staduim worth, worth of the players, jersey and the fans. These are the current top 10 most valuable clubs in the world according to Forbes.

1. Barcelona - The Spanish team was named as the most valuable club in the world with a worth of £3.46 Billion. Their good performance in La Liga over the past 10 years may have contributed to increase of their net worth. 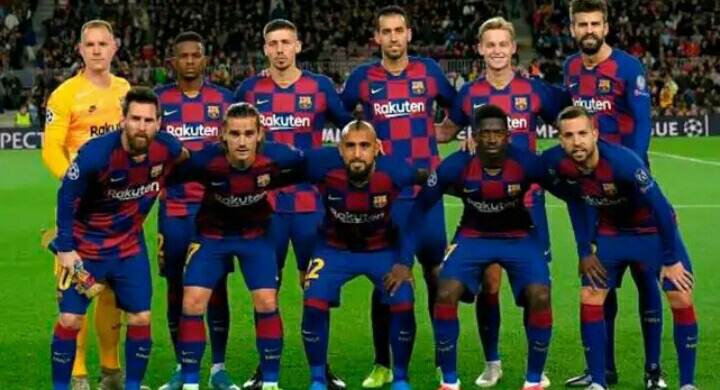 2. Real Madrid - They are currently the second most valuable club in the world with a value of £3.45 Billion. Winning La Liga in 2020 seem to have increased their net worth. Other than that winning other competitions like the UEFA Champions League has also contributed to increase of the club's value. 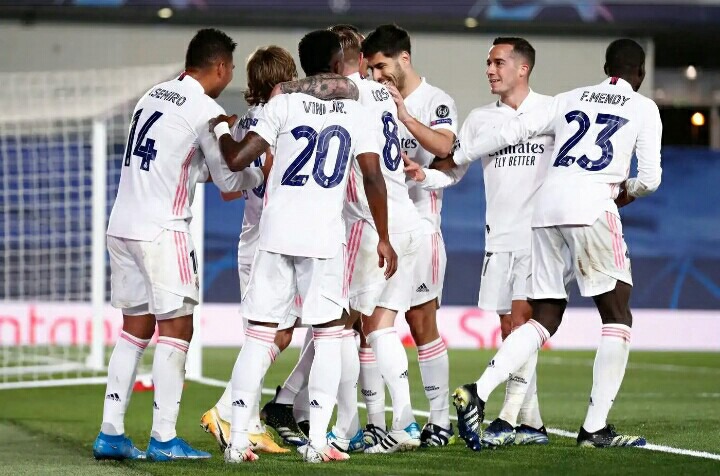 3. Bayern Munich - They were named third with a net worth of £3.07 Billion. Bayern has won the Bundesliga tittle for the last 7 years which has contributed to increase of the club's value. Winning the UEFA Champions League cup in 2020 also contributed. 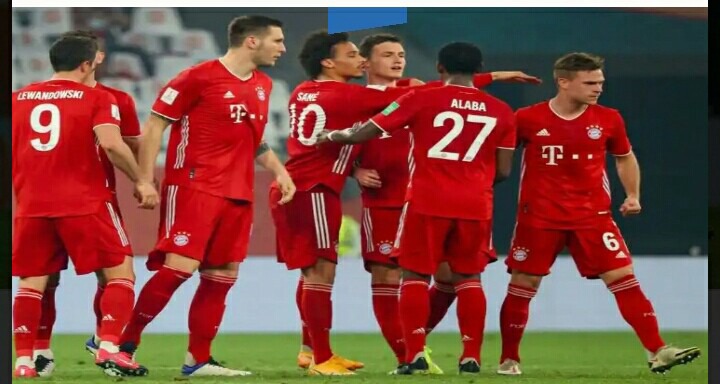 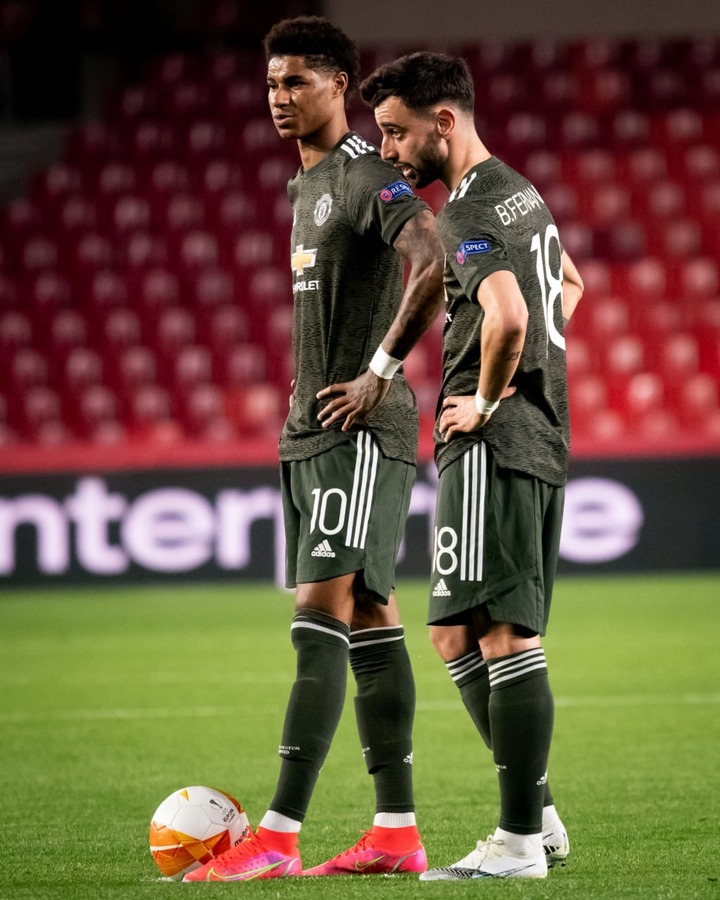 5. Liverpool - The Reds were named as the fifth most valuable club in the world with a net worth of £2.98bn. 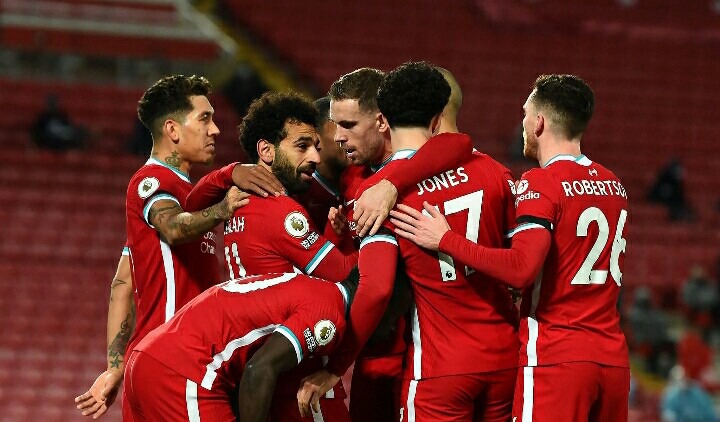 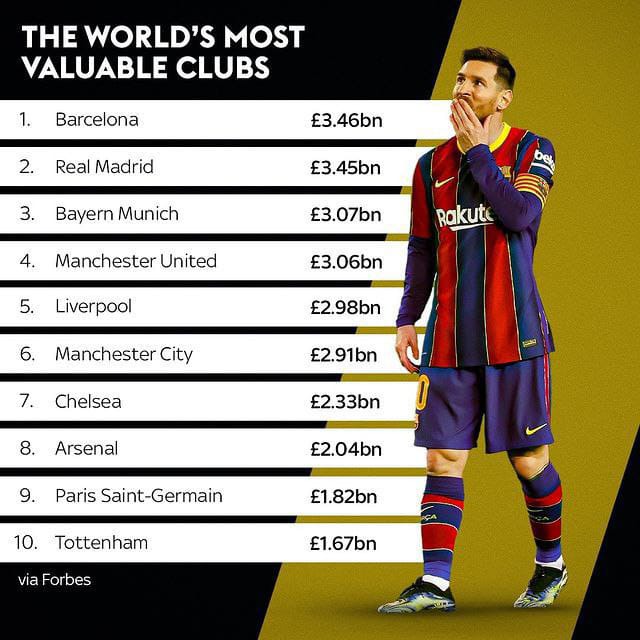 Why UK government is restricting use of Wembley stadium for the champion league final.

Today's Single Bet That Will Lead You To Good Cash.