3 Football Stars and their Fathers who were Professional Footballers.

By IsaacGreg (self media writer) | 12 days ago

Football is one of the most popular sports in the world. There are some families which excelled in playing football. Below are some famous footballers and their fathers who played professional football. 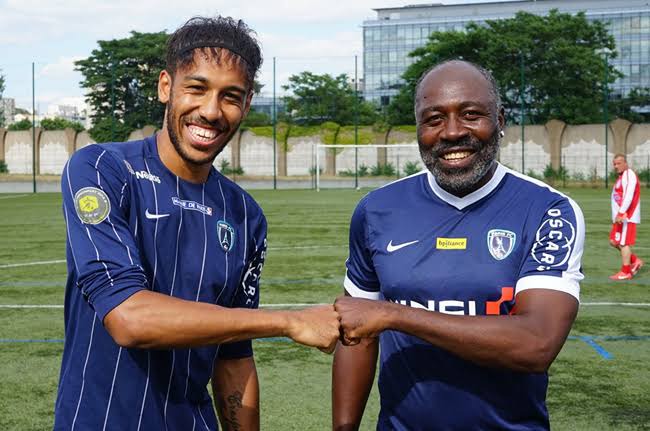 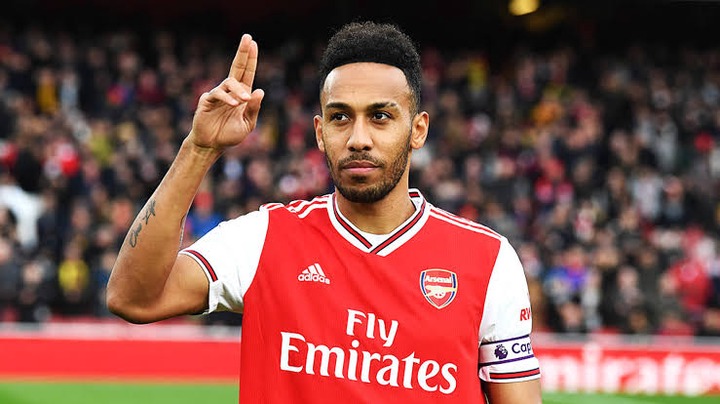 Pierre Emeric Aubameyang is the former striker for Borusia Dortmund and currently playing for Arsenal. Aubameyang is a lethal goalscorer and has won many individual awards for his goalscoring ability. He is popularly known for his pace and finishing. 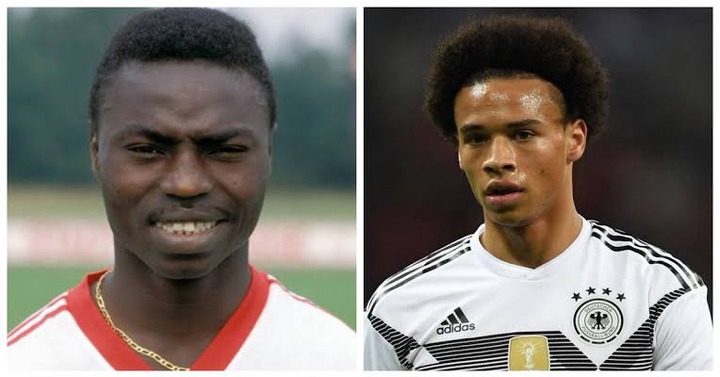 Jean Sane is the father of Bayern Munich's winger, Leroy Sané. Souleymane Jean Sané is a retired professional footballer who played as a striker. He played for several football clubs in Germany. Some of the clubs are SC Freiburg and FC Nurnberg. He was a clinical striker who had a good finishing. He scored 51 goals in 174 appearances during his time at Germany. 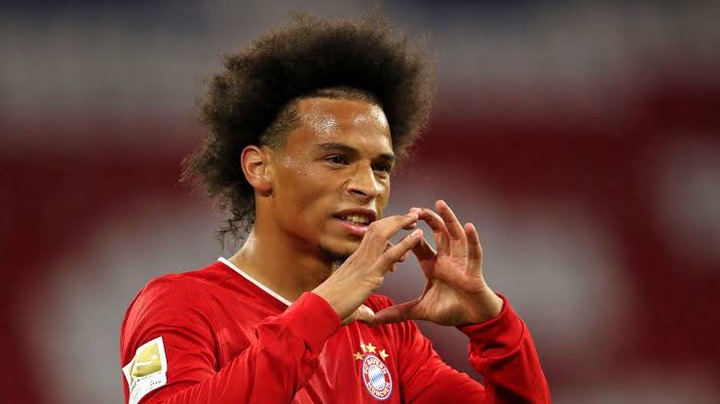 Leroy Sané is one of the key players for Bayern Munich. The former Manchester City winger has scored 2 goals and provided two assists this season. Sane is well known for his dribbling skills and his pace which helps him to take on opposition defenders. 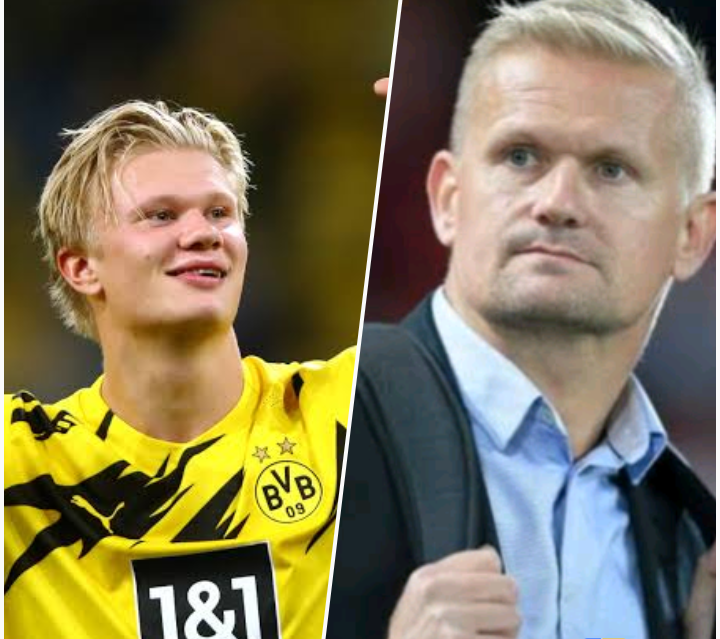 Alf-Inge Håland is a Norwegian former professional footballer. He is the father to Borusia Dortmund's striker, Erling Haaland. Alf-Inge Håland played as a defender during his football career. He played in the English Premier League for Manchester City, Leeds United and Nottingham Forest. The Norwegian also played for Norwich making his international debut in 1994. 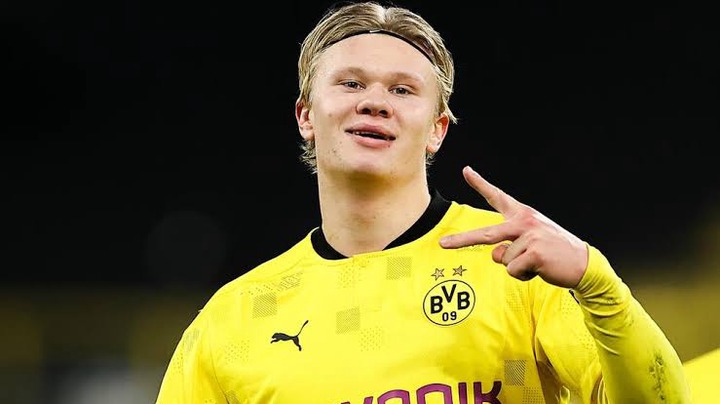 Erling Haaland is one of the popular names in the world of football currently. He is the striker for Borusia Dortmund and Norway men's national football team. Haaland is popularly known for his incredible goalscoring scoring ability. He has what it takes to be a modern center foward. He has pace, finishing ability and athleticism. The 21 year old has already scored 5 goals in 6 games for his club this season. Undoubtedly, he is the key player for Borusia Dortmund since he signed for the club. 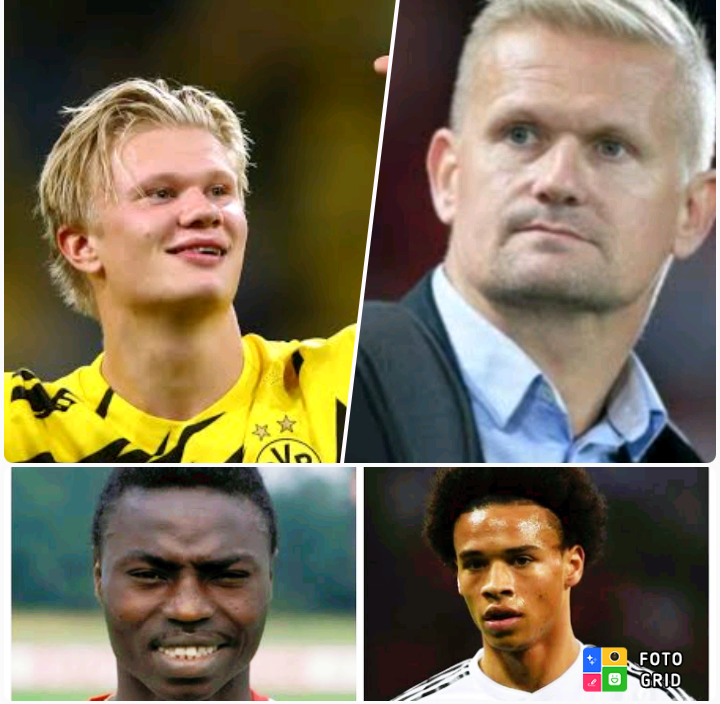