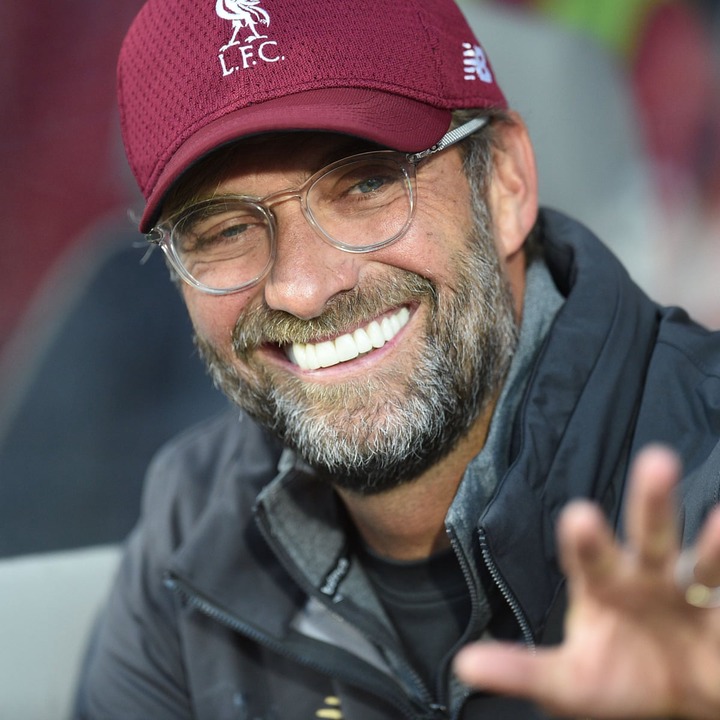 Jurgen Klopp is currently the manager of English Premier League club Liverpool. During his career as a football manager both in the English Premier League and the Bundesliga, Jurgen Klopp has managed some of the best footballers in the world. Klopp has managed stars like Marco Reus, Mario Gotze, Pierre Emerick Aubameyang, Mohamed Salah, Virgil van Dijk, Sadio Mane and Xherdan Shaqiri among many others. During his career as a manager, Jurgen Klopp has won trophies both with Borussia Dortmund and Liverpool. 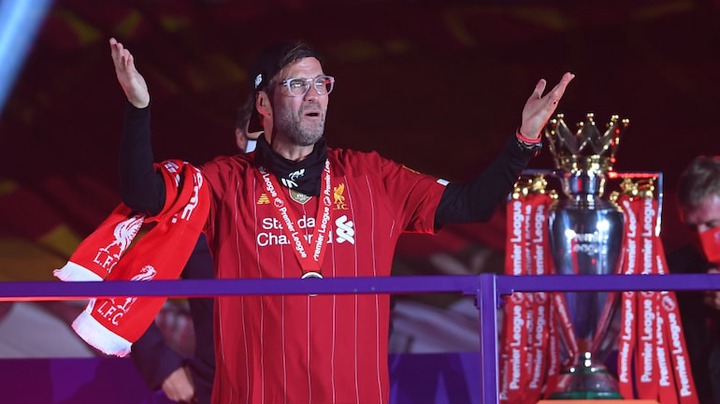 Many football fans are giving credit to Jurgen Klopp because of how Liverpool has been performing recently. It is obvious that Klopp is one of the best coaches in the English Premier League. During an interview, the Liverpool manager named three footballers who he considers the best footballers of all time. According to Klopp, the Argentine Diego Maradona, the Brazilian Pele and Lionel Messi are the greatest footballers. 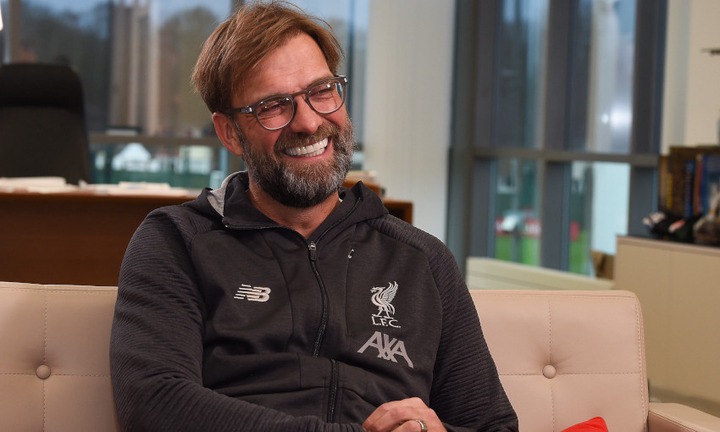 "There are so many footballers who have impressed. For me, there are three great footballers; Diego Maradona, Lionel Messi and Pele"