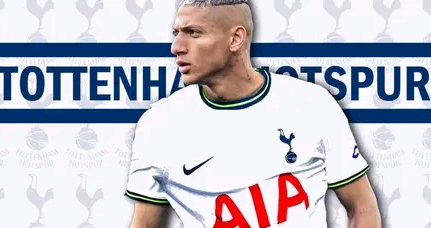 Tottenham are set to sign 27 years old Barcelona defender Clement Lenglet on season long loan deal until June 2023 as agreement between both clubs has been reached. Tottenham have reached full agreement with Richarlison on personal terms and Antonio Conte side have scheduled new meeting with Everton to agree on the structure of the deal. Stoke City have signed winger Liam McCarron from Leeds United for an undisclosed fee on a three year deal after successfully completing medicals. Romelu Lukaku has signed for Inter Milan on a season long loan from Chelsea at €8 Million transfer fee, completed medical tests at Milano and will wear jersey number 90. 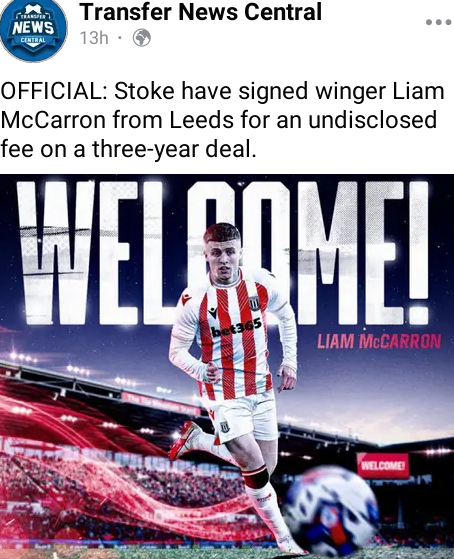 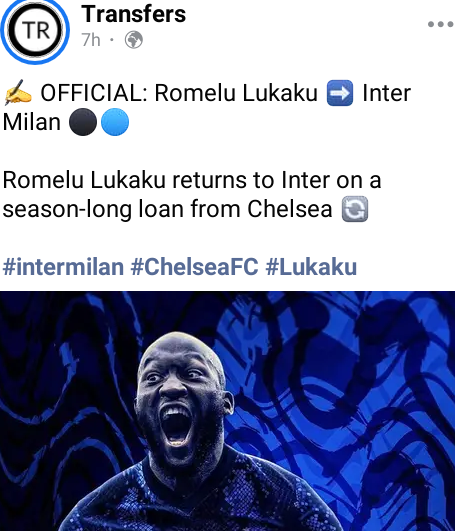 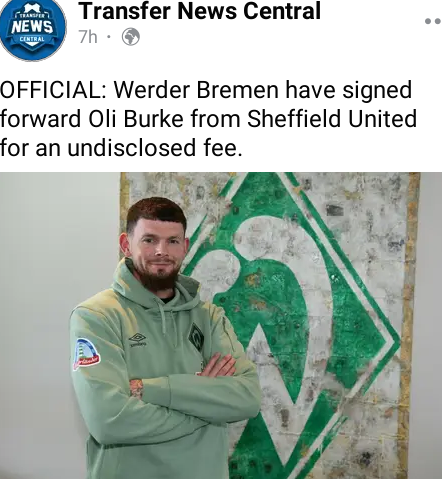 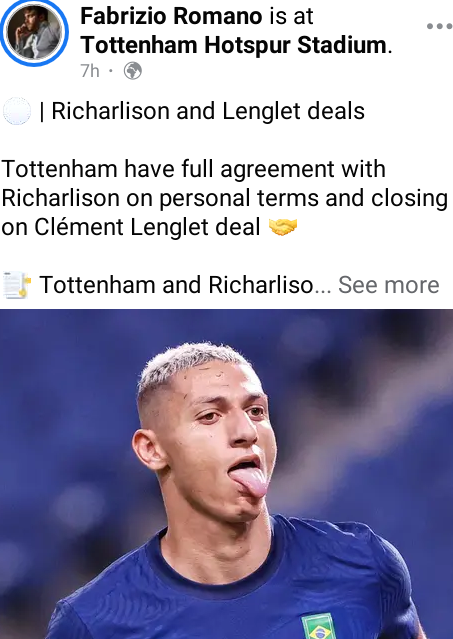 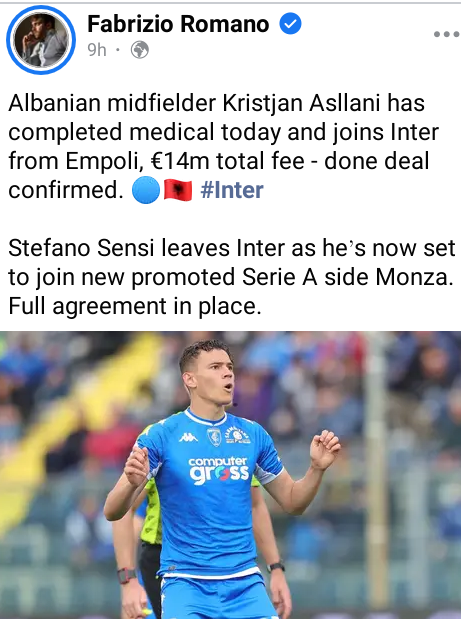 Inter Milan have signed Albanian midfielder Kristjan Asllani from Empoli at €14 Million fee and on a 5 year deal after successfully completing medicals tests at Milan. Werder Bremen have signed Oli Burke from Sheffield United for an undisclosed fee. PSG have agreed £40 Million transfer fee with Porto to sign midfielder Vitinha and will travel to Paris in the next few hours to undergo medical tests ahead of signing a 5 year contract. Genoa have signed Goalkeeper Josep Martinez from RB Leipzig on a season long-loan. Lille have appointed Paulo Fonseca as their new manager on a 2 year contract. 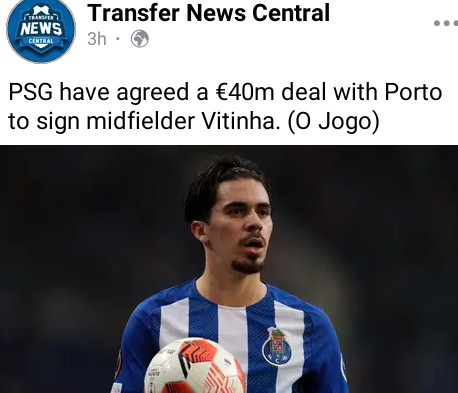 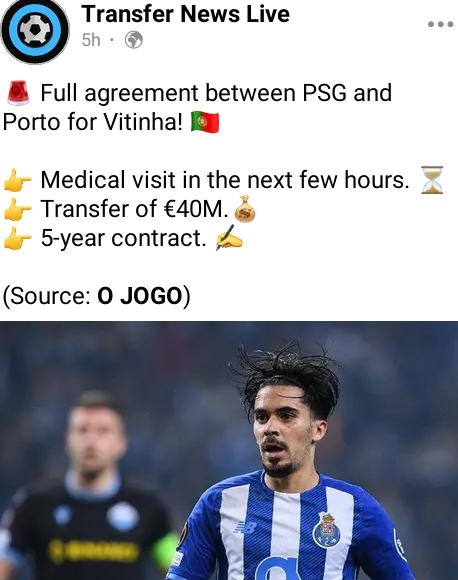 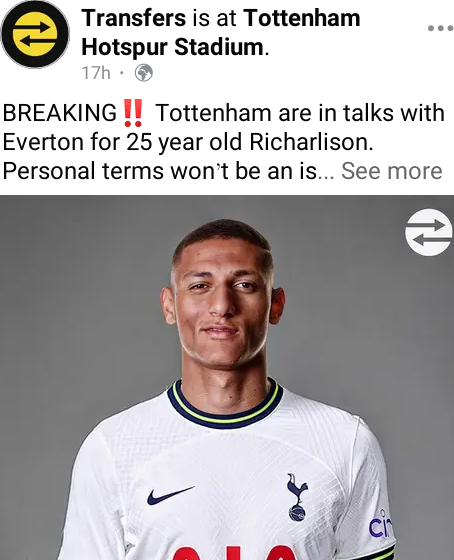 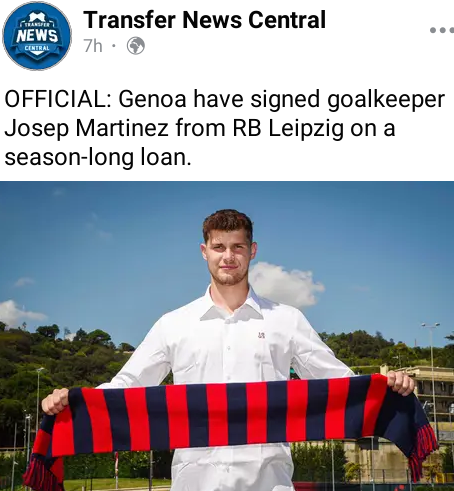 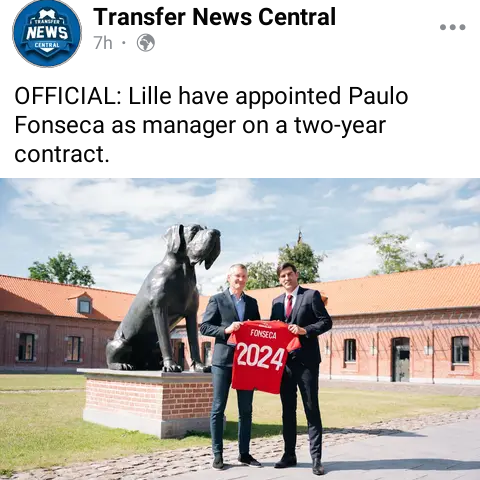 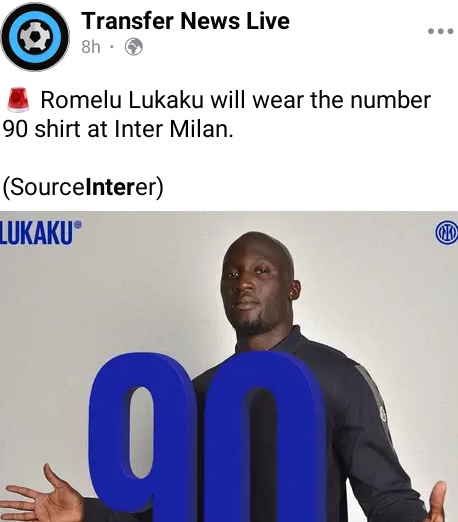 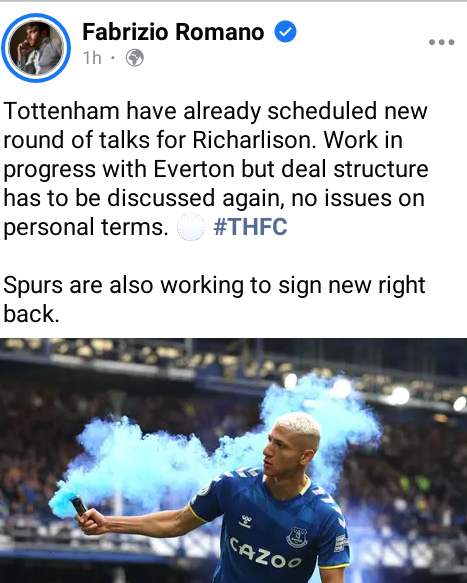 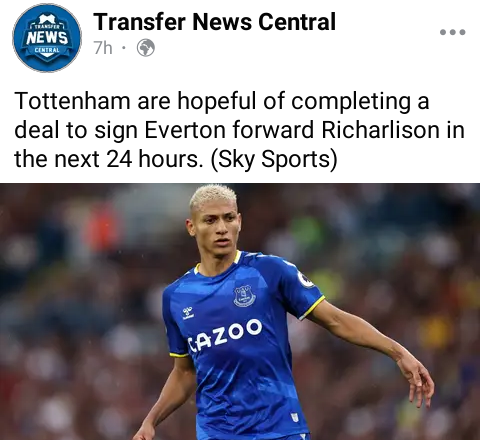 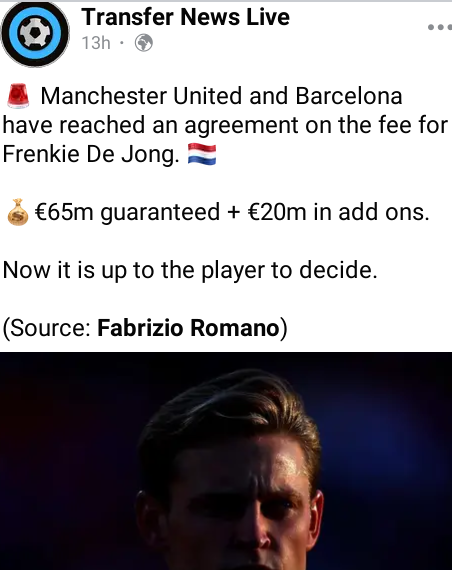 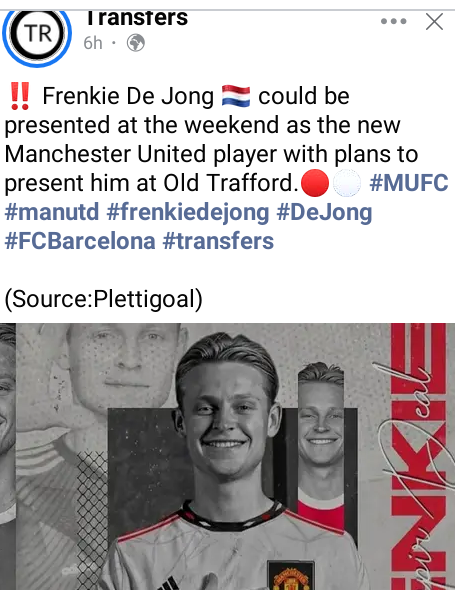 Manchester United are reportedly set to announce and present Frenkie De Jong this weekend as new Old Trafford player after reaching full agreement with Barcelona on a €85 Million total package transfer fee. Man United are in direct talks with Frenkie De Jong agent to agree on personal terms & schedule medical tests at Carrington ahead of signing a longterm contract at Old Trafford. Fiorentina have reached an agreement to sign Real Madrid forward Luka Jovic on loan with salary shared between the two clubs and will undergo medical tests at Florence next week. Chelsea are leading the race to sign 25 year old Raphinha from Leeds United but waiting for Deco to give them a reply on personal terms after agreeing £60 Million fee with Leeds. Barcelona are trying to hijack Raphinha move to Chelsea as they had agreed personal terms 4 months ago but have not matched Chelsea bid bur had a meeting with Raphinha agent Deco. 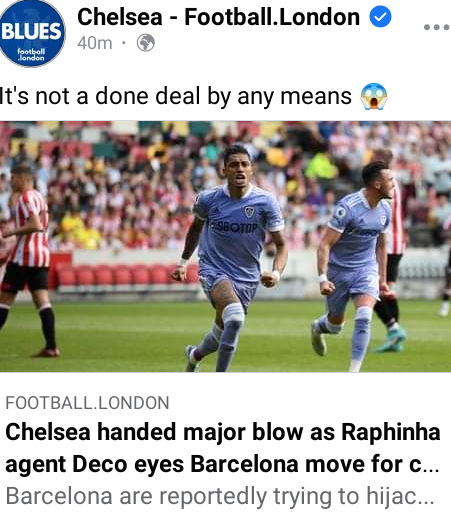 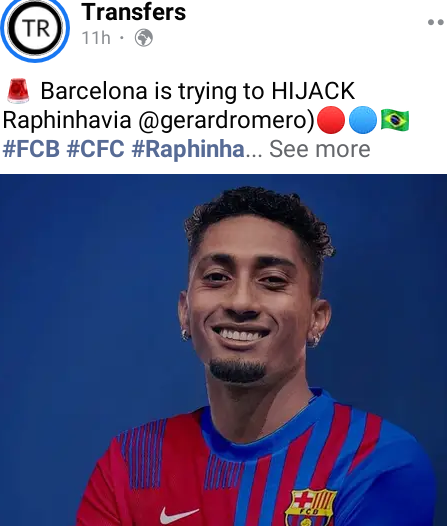 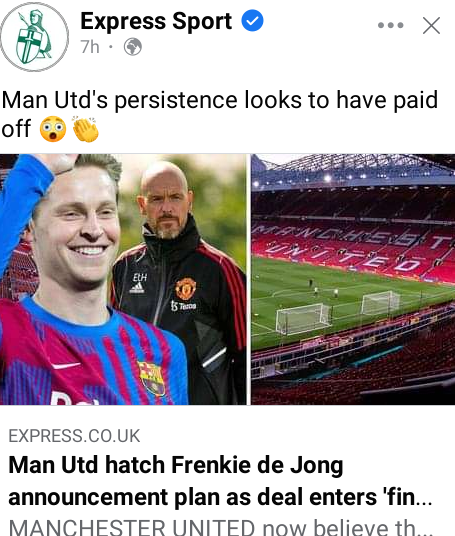 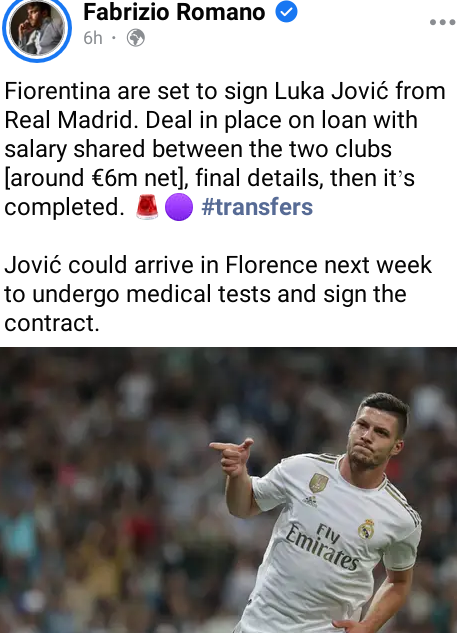 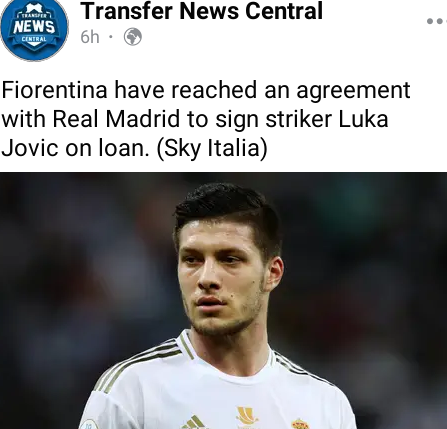 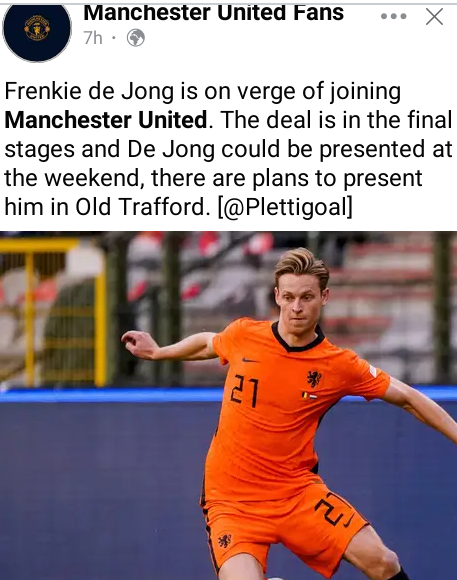 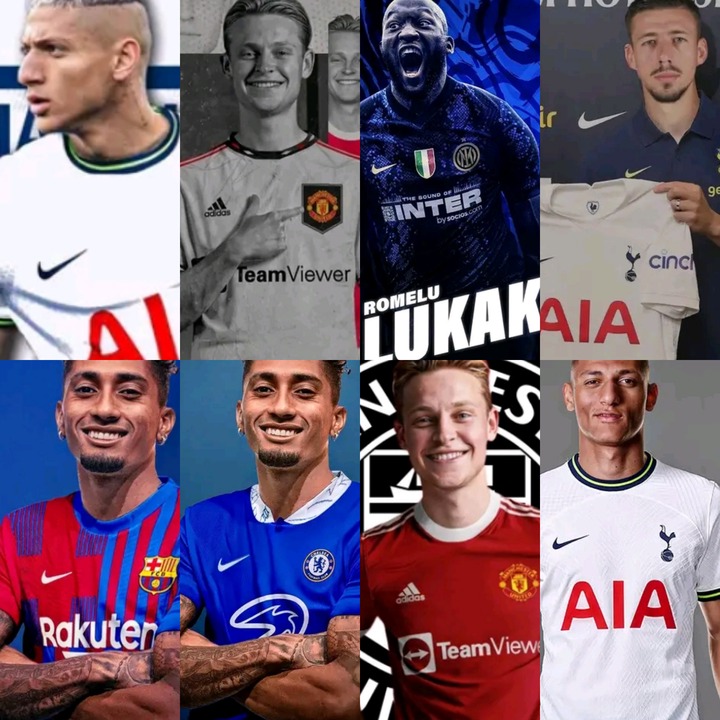 Raila Odinga To Address The Nation At 2Pm After Losing Presidency To Ruto.

Details Of Museveni's Call to Ruto After Chebukati Announcement

8 Common Reasons Why People Die In Their Sleep