By kevin-oleche (self meida writer) | 1 months

It was always going to be a tight game when these two giant teams meet.Spurs welcomed united in their home ground which was viewed as the hardest encounter in the weekend.When this two sides met earlier in the season,at old trafford,Spurs were able to humiliate united by scoring them 6_1. It was time for United to bounce back from that defeat. 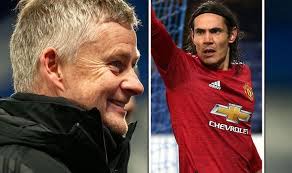 As was expected, united did not disappoint and were able to fight back and win the match.Uniteds first goal was disallowed because of earlier foul against son.Then Spurs were able to pull one back through son and by first half,they were leading by a goal to nill.At the beginning of the second half,United equalized through Fred.At this stage,united were firmly in control of the game and soon scored through cavani. 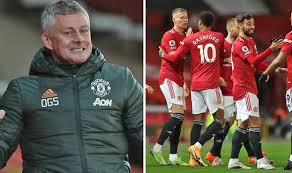 Before the end of the match, greenwood secured United's win by adding the third goal.This was a very good revenge for United as they humiliated Spurs in their home ground.Ole Gunna said he was proud of his team's performance and recommend the attitude of the players.He said this win was very important for United, because at this stage every vital is important. 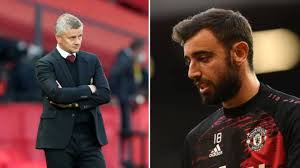 Content created and supplied by: kevin-oleche (via Opera News )

Dramatic Scenes In Bamburi As Hon. Waruguru Is Allegedly Caught Up In a Domestic Violence Incident

Girl Survives Cancer Only To Die Of Corona Virus In India