Wigan, following on from their previous result, will be hoping for more of the same after the 0-2 League One triumph over AFC Wimbledon.

The only name on the scoresheet from Wigan Athletic was James McClean (54'). Paul Kalambayi (50' Own goal) scored for AFC Wimbledon.

Leam Richardson's Wigan Athletic have hit the back of the net a sum total of 10 times in their prior 6 outings. Conversely, the number of goals that they have conceded in those same games amounts to 6.

Going into this encounter, Wigan Athletic are winless against Lincoln City in their last 2 league games.

In their previous fixture, Lincoln City drew 1-1 in the League One match with Sheffield Wednesday.

The only scorer from Lincoln City was Lewis Montsma (80'). Dennis Adeniran (55') was the scorer for Sheffield Wednesday.

The numbers tell their own story, and Lincoln City have been scored against in 6 of their last 6 matches, seeing their opponents hit 9 goals in all. Defensively, Lincoln City have not been doing too well. We will just have to see if that trend will end up being sustained in this game.

Ahead of this clash, Lincoln City have not won away from home in their last 2 league matches. 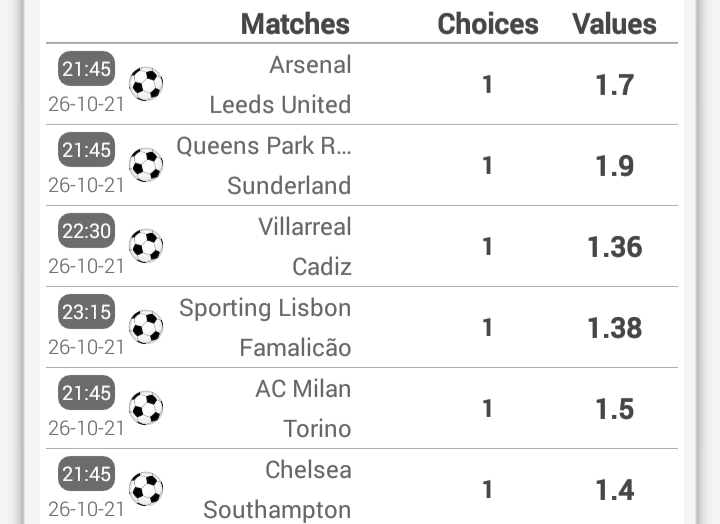 Colchester United will be wanting a better result here following the 3-0 League Two losing effort in their last game against Port Vale.

Colchester United have really struggled up front of late. Their ‘goals for’ figure stands at just 3 vs opposition teams during the course of their last six fixtures. In those meetings, Colchester United have also seen the number of goals that have gone against them total 8. That trend isn’t assured to follow through here, however.

Since suffering a loss in their previous game against Rochdale in League Two action, Sutton United and their travelling fans will hope for a better result here.

Aldershot Town will be looking for an improved result here following a 2-3 National League losing effort in their last game against Bromley.

For Aldershot Town, the goalscorers were Mikael Ndjoli (4'), Lewis Kinsella (25') and Mitch Walker (33' Own goal). George Alexander (9') and Michael Cheek (65') scored for Bromley.

In their last fixture, Weymouth drew 1-1 in the National League match with Wealdstone.

The only player to score from Weymouth was Ben Thomson (40').

The attacking players from Weymouth have been starved of goals over their previous six clashes, contributing the poor return of just 4. In those matches, The Terras have also seen the collective goal aggregate of their opponents equal 12. We will have to see whether or not that trend will be sustained in this game.

Sad As Kitui River Drowns 30 People Going For A Wedding.