By Political VAR (self media writer) | 28 days ago 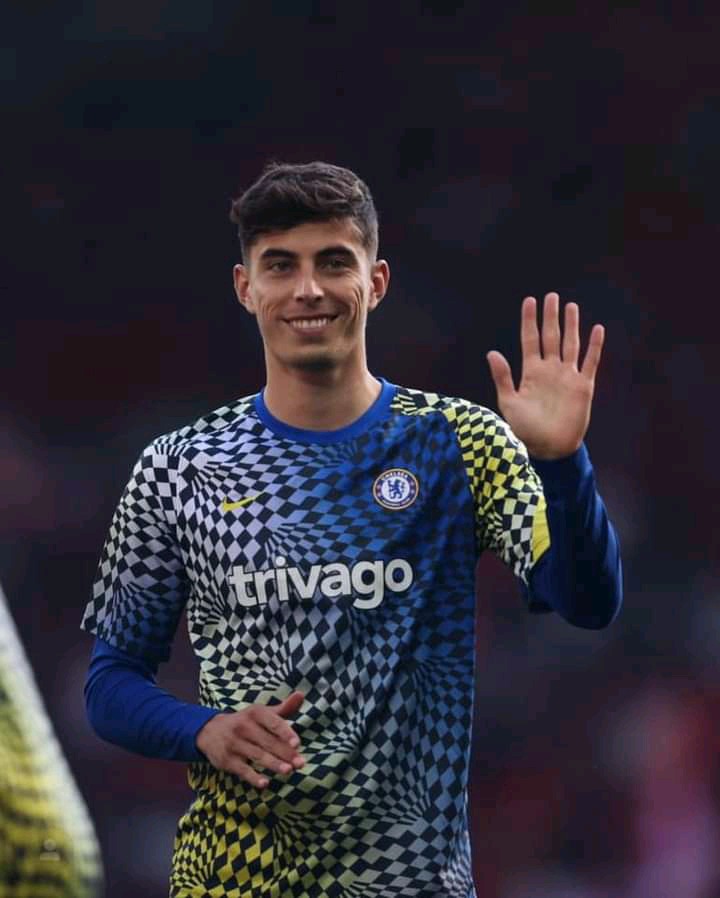 The German International redeemed himself last season by scoring the match-winner against Manchester City in the UEFA Champions League final after having a not-good start to his Chelsea career. Providing an assist to Hakim's goal in the Super Cup final against Villarreal early this season, Chelsea fans had high hopes on Kai that maybe this was going to be his season but so far things have gone badly for him. With only one goal in his six appearances this season, the German has not delivered to the expectation of many football fans. 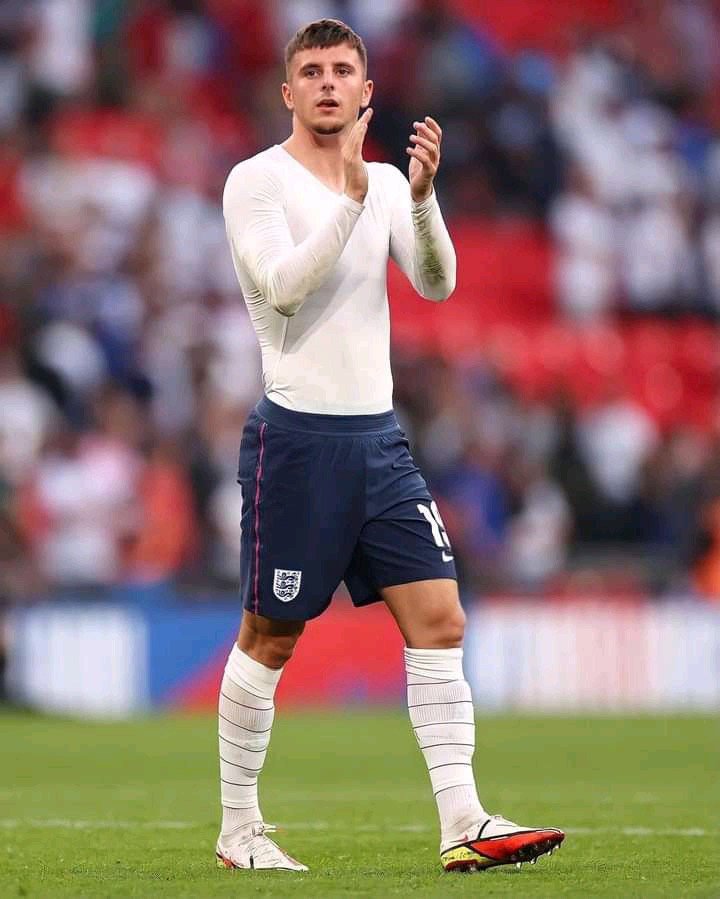 The English International was awarded the Chelsea Player of the Year award last season and many fans had high hopes that his performance would take an upward trend this season under tactician Thomas Tuchel but things have not gone as expected, the English have only registered one assist in four premier league appearance and blanking in one UEFE Champions league appearance so far. 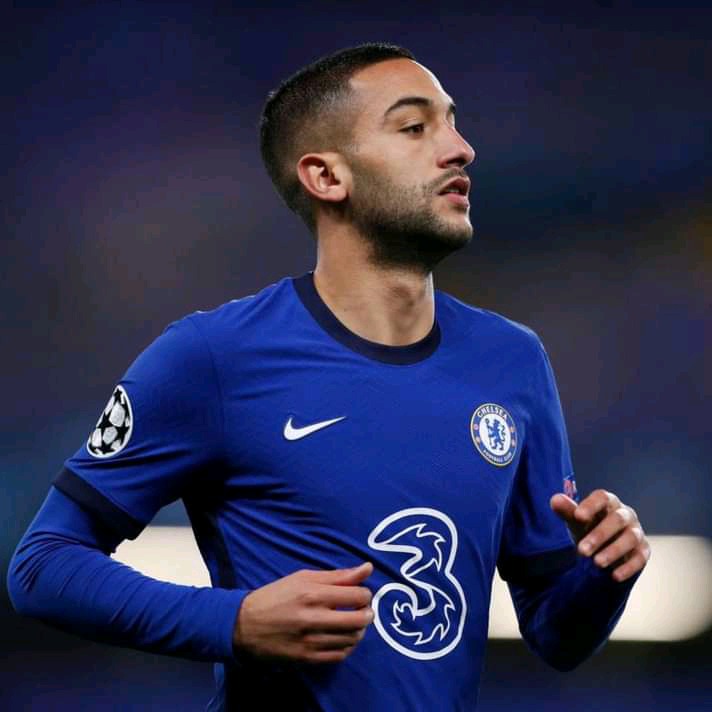 The Moroccan had the best preseason among all the Chelsea players scoring goals and proving assists and this boost the hopes of Chelsea fans on him. An injury in the Super Cup against Villarreal disrupted his start of the season but since his recovery, he has performed below the expectations of many football fans around the globe. The Morrocan have registered no goals or assists on his two appearances for the club in the Premier League and one in the Champions League.