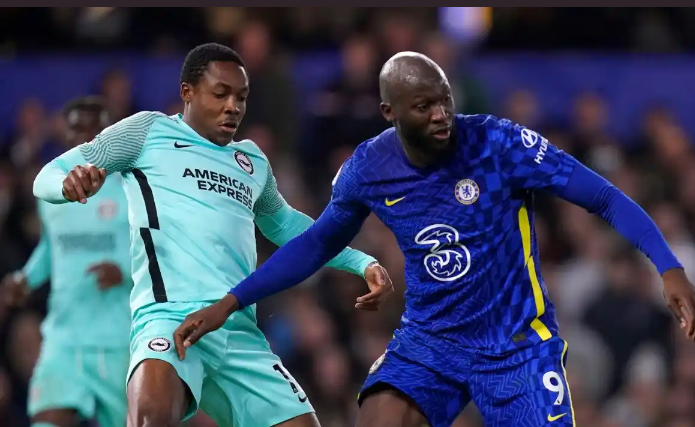 Brighton have only lost four competitive games all season, including just one of their last nine. Meanwhile, Chelsea have won just once in their last six league games. The Blues have failed to win three of the last four meetings between these two sides.

Fulham have won 7-0 and 6-2 in the past week, so back them to dispatch a poor Birmingham side. The visitors have lost by two or more in three of their last five trips, so back Fulham for a handsome victory.

Sampdoria have lost their last three and they could struggle in Turin this week. The hosts have won four of their last five in the league – including three 2-0 wins – so back them to ease through this cup tie by at least two clear goals.

Tip: Preston and Both Teams To Score

Preston have tasted defeat only once in their last 11 home Championship games, winning five. Sheffield United have lost their last two away games, while they head to a Preston side who have seen both teams score in seven of their last eight.