Well, the English Premier League resumed on Saturday afternoon with the first fixture being between Chelsea and West Ham United. The match which was played at the Olympic Stadium ended in a 3-2 victory for West Ham United. Chelsea losing to West Ham United was their second defeat this season. The Blues opened the scoring in the 28th minute through Thiago Silva. West Ham equalized in the 40th minute through Lanzini who scored from the spot. Mason Mount scored Chelsea's second goal one minute before the half time whistle. 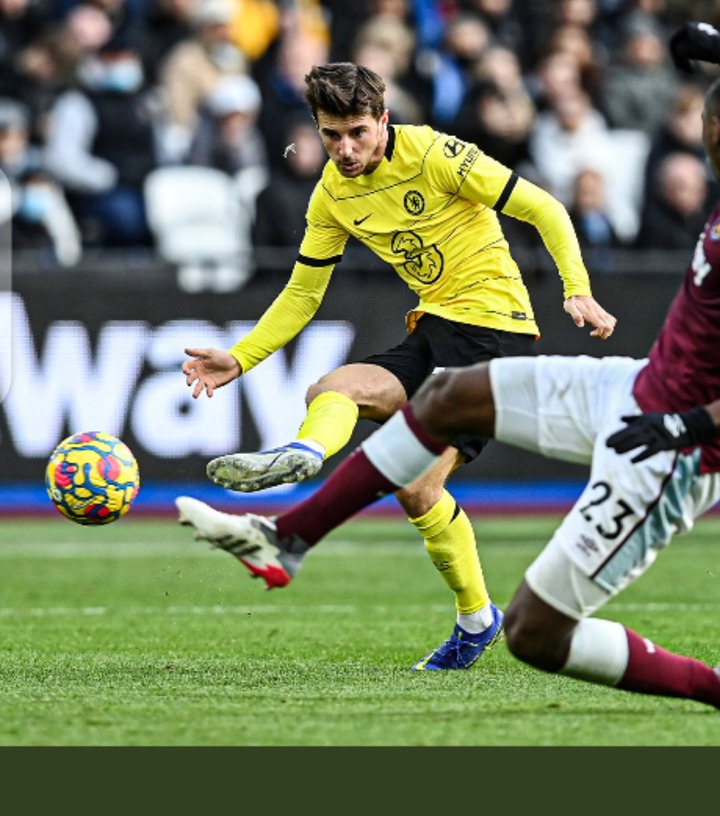 West Ham once again equalized in the 56th minute through Bowen J. Masauku then scored the winning goal in the 87th minute. Well, Chelsea fans are disappointed with the results of the fixture. Majority of the Blues fans expected their team to comfortably win the match. A good number of the fans have criticized star midfielder who they feel cost them today. According to a good number of the fans, Jorginho is to blame for today's loss. Jorginho made an error in the first half which led to West Ham's first goal which was a penalty. 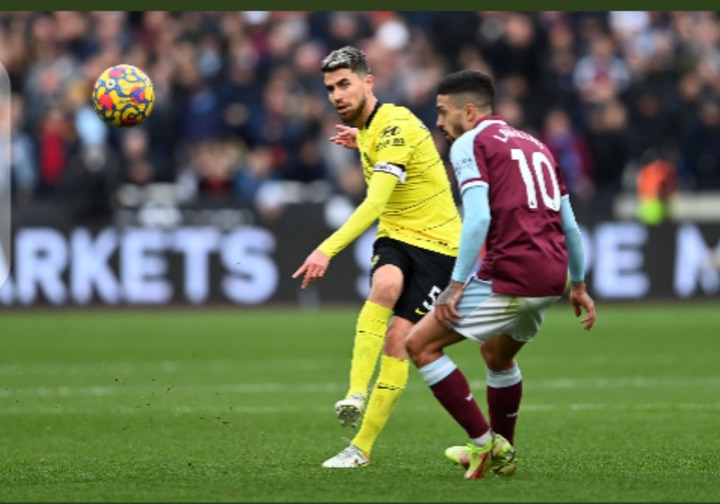 Below are some of the comments from Chelsea fans blaming Jorginho; 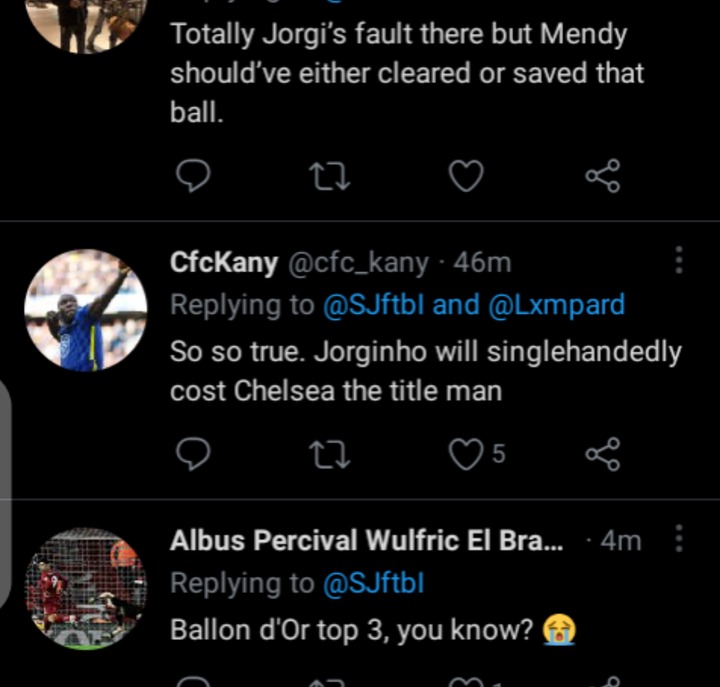 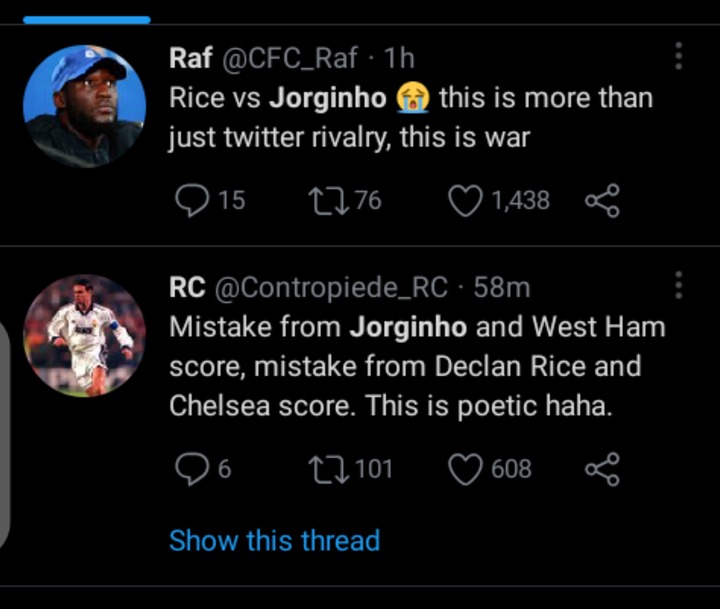 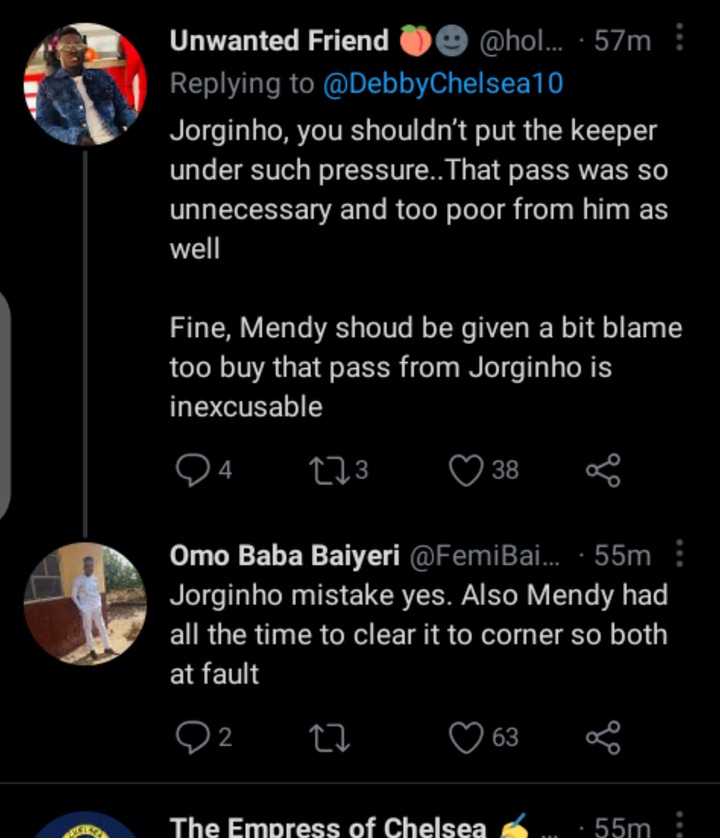