By NotoriousPeter (self meida writer) | 12 days 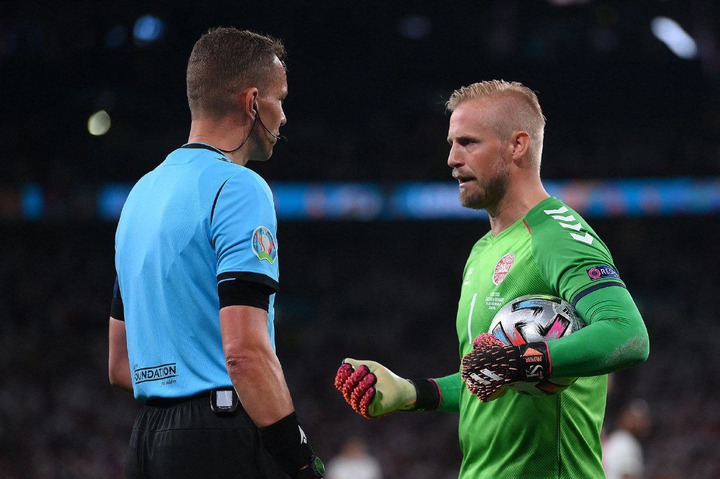 England have been fined £26,000 by UEFA after a laser was shone at Kasper Schmeichel during the semi-final against Denmark, according to Goal Sport.

​England have completed their preparations for Sunday's Euro 2020 final after taking part in their final session at St George's Park before facing Italy. 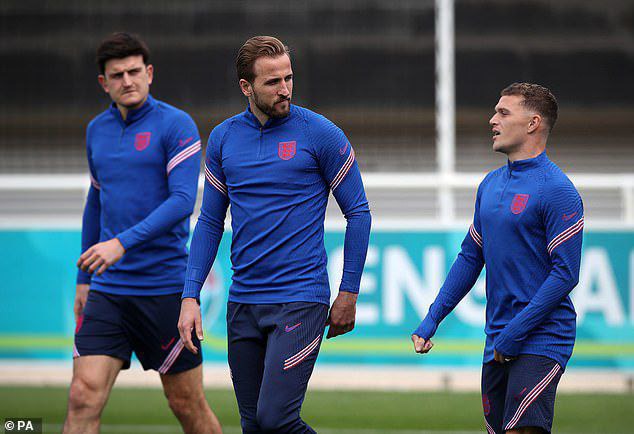 Phil Foden missed out due to what England have described as a 'minor knock', but the other 25 players in Southgate's squad took part, Daily Mail can confirm.

Ryan Bertrand has put pen to paper on a deal with Leicester City after the expiration of his contract with Southampton, 90min Sports understand. 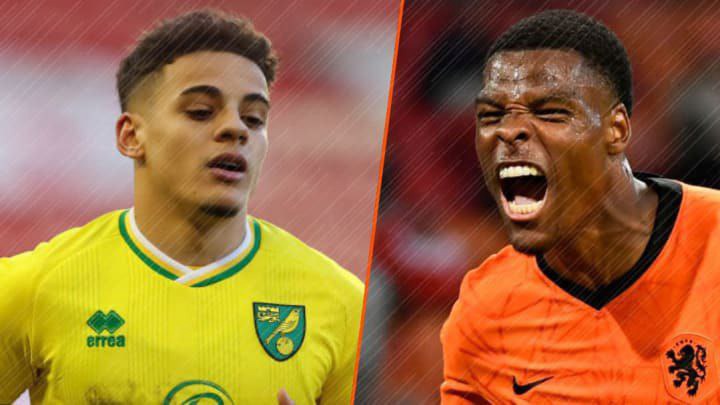 Everton are keen to strengthen their options on the right hand side of defence, with Norwich's Max Aarons and Denzel Dumfries their targets, claims The Sun. 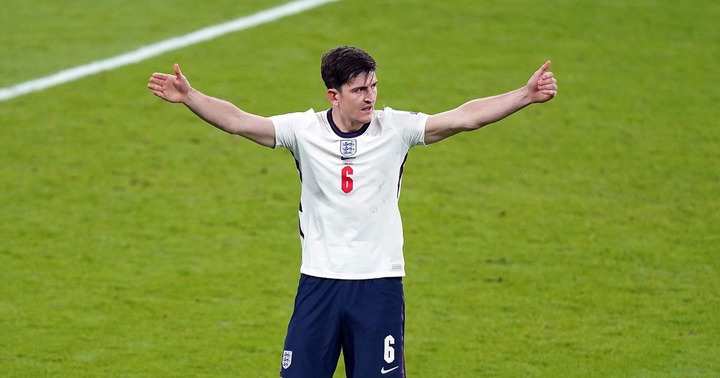 Adam Lallana has admitted he 'misjudged' Manchester United captain Harry Maguire and has labelled him as 'world class' following his Euro 2020 performances this summer, Manchester Evening News can confirm.

Roberto Mancini’s Italy return to the English capital to prepare for the showpiece against England at Tottenham Hotspur’s sports centre before the big game at Wembley on Sunday night, according to Football Italia. 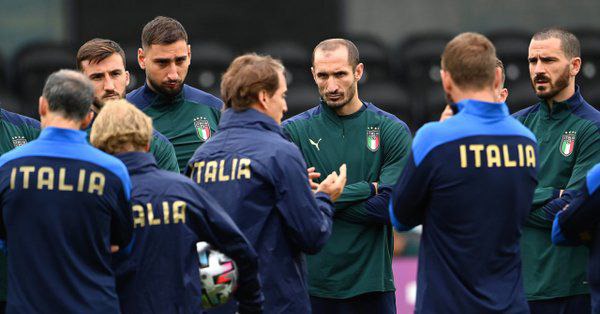 AS Roma full-back Leonardo Spinazzola, who suffered a ruptured Achilles injury in the quarter-final against Belgium, has travelled with the Italy team to London, Sky Italia reports. 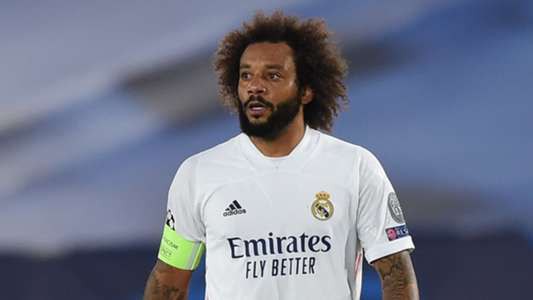 James Maddison’s camp are expecting an Arsenal approach in the next few weeks, he is the club’s primary target. Maddison has been offered a four-year deal and would earn twice as much as he earns at Leicester and wear an iconic number, claims Daily Express.

Matteo Guendouzi has hinted Arsenal outcast William Saliba is set to follow him to Marseille, according to The Sun. 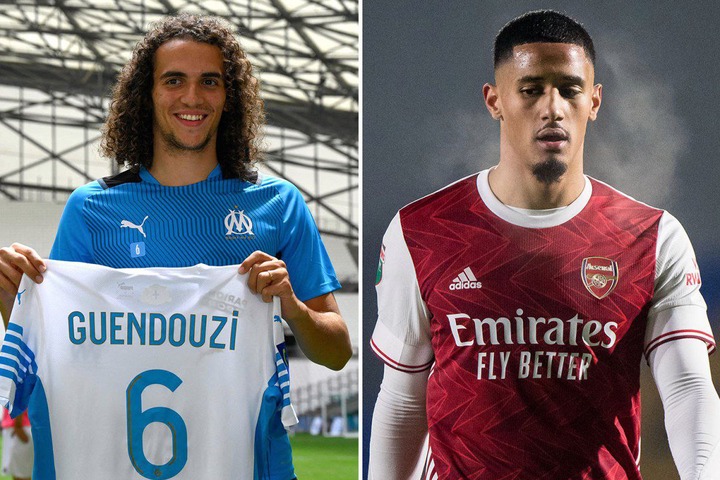