By FootballUniverse (self meida writer) | 28 days

LlMASON GREENWOOD has given Ole Gunnar Solskjaer a new problem, which could be a huge concern for Anthony Martial and Edinson Cavani.When the line-up was announced on the opening day of the season, there was a rising feeling within the Manchester United fanbase that the side will not be able to overcome Leeds United without a natural No.9 in the team. 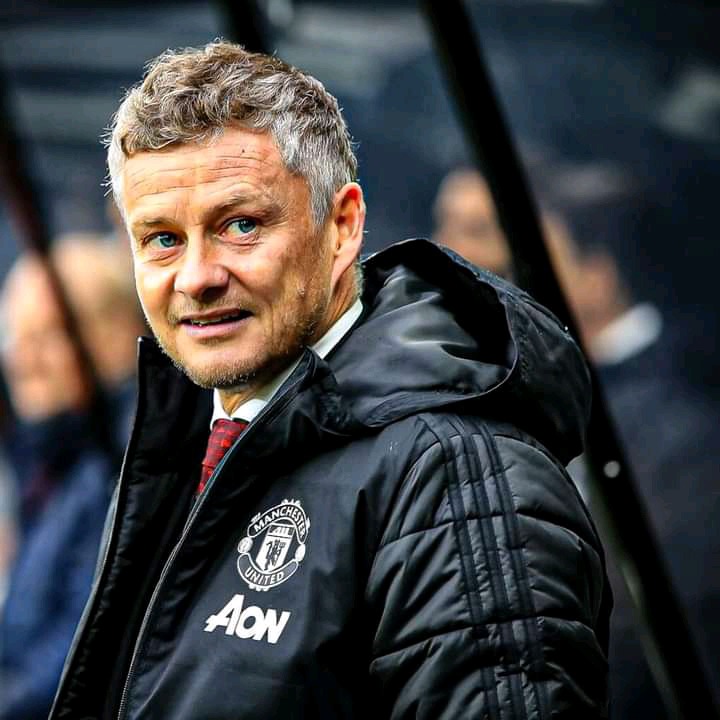 Since the start of the season the English wonder kid has impressed a lot by scoring in the two consecutive games. Manchester United started without their point man and the wonder kid given the role which he impressed alot. Playing along side New signing Jason Sancho and Bruno Fernandez Made a complete and fierce attacking squad. 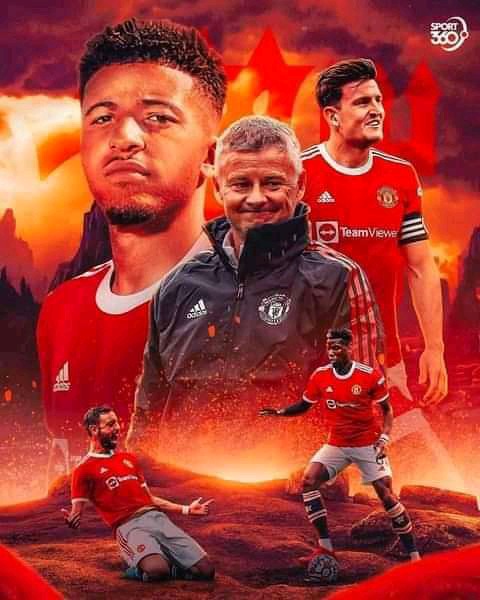 However, his off-ball movement, dribbling ability, high pressing when required, clearly showed how complete he is as a forward and how dangerous he is from any attacking position. He has been now ranked among the top promising wonder kids all over the World. He is among the ones with more goals with a very young age.

For sure, the highlight moment of the match for the youngster was his well-taken goal to restore the side’s lead in the 52nd minute, resulting in the whole of the Stretford End erupting in celebration. With Martial on the bench and Cavani in isolation, it was teenager Greenwood who rose to the occasion and took his opportunity. 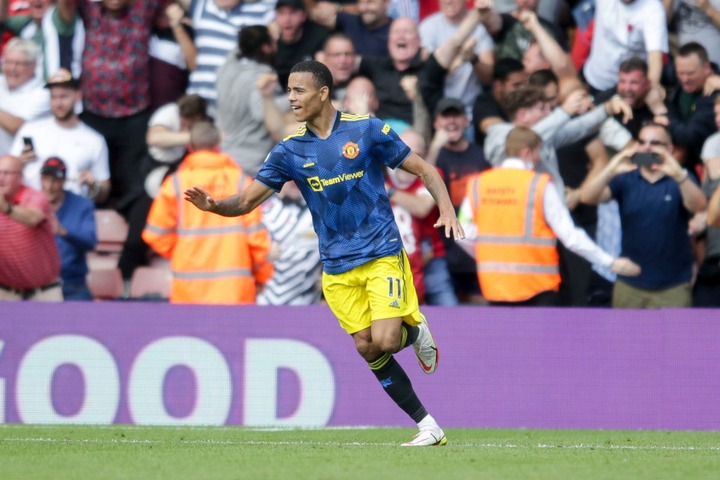 One of the important requirements for a forward, is to be a huge threat in the attacking phase as well as keep the opposition’s defence on their toes throughout the game, which is something he did very well.

At 19-years-old, Greenwood has already achieved 31 goals in all competitions at Man Utd, as he recently became the fourth-highest scoring teenager in Premier League history with 19 goals. 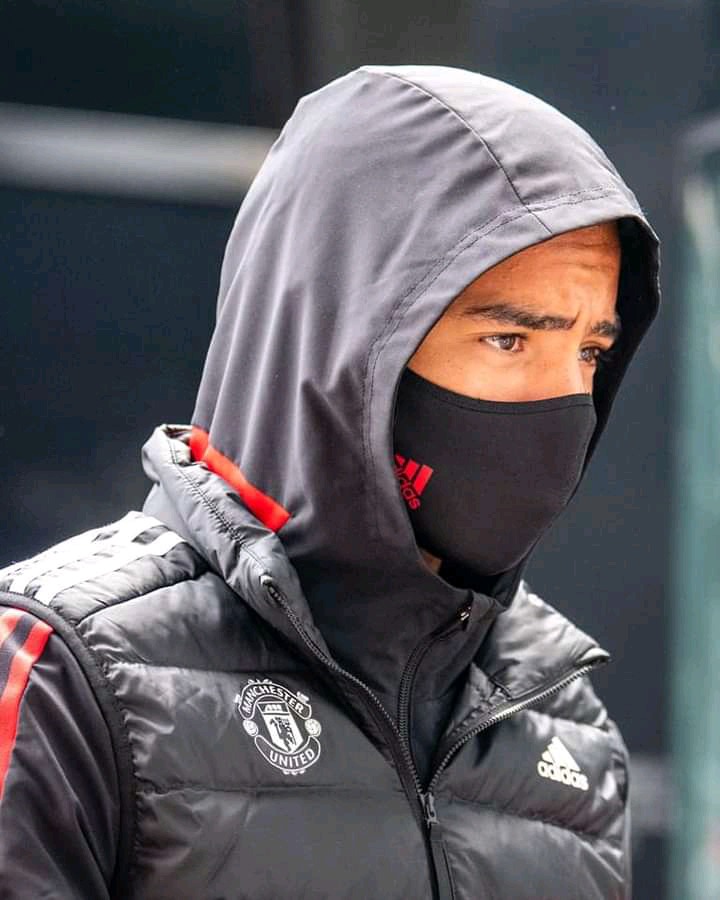 Should Greenwood take the No.9 Permanently? Leave your thoughts below and like my article for more news