By RonnyMasiga_1 (self media writer) | 7 months ago

Cristiano Ronaldo inspired United to a 3-2 win against Arsenal on Thursday at Old Trafford. Going into the match, United were yet to get victory over Arsenal in a premier league match in three years but all that changed as Michael Carrick led United turned things around in front of new manager, Ralf Rangnick. 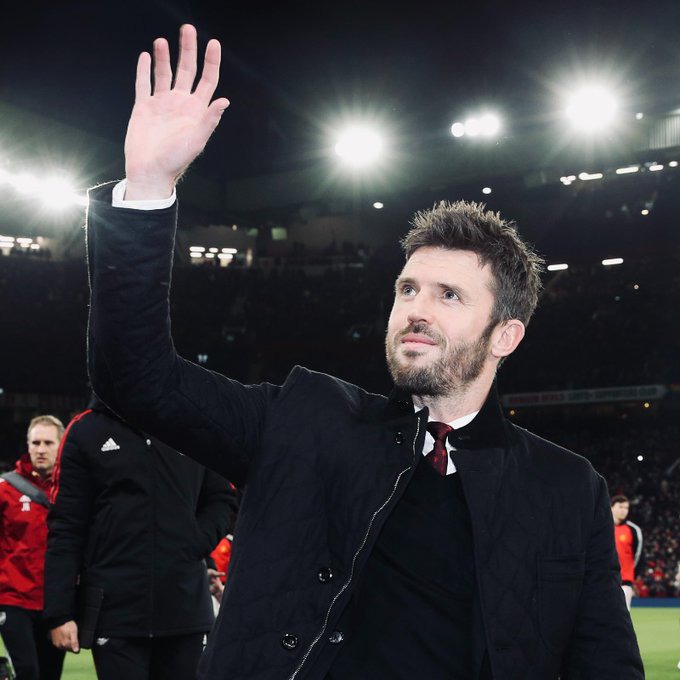 Bruno Fernandes scored an equaliser for United on what was his 100th appeared for the club. However the man of the momentwas his Portuguese teammate, Cristiano Ronaldo who got his 800th and 801st competitive career goal being the first one to achieve the feat.

Meanwhile few minutes after the win, Michael Carrick announced his departure from United bringing the 15 years stint at the club to an end. The former midfielder said it was his decision to leave though he also revealed the loyalty to Ole was a little bit of a factor. "After a lot of thought and deliberation, I have decided that now is the right time for me to leave," said Carrick.