By Kisungu (self media writer) | 4 months ago

Harry Kane is adamant his reputation remains intact after breaking his silence on the failed attempts to leave Tottenham Hotspur for champions Manchester City. 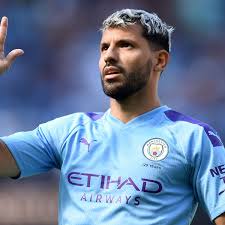 Barcelona stalwarts Sergio Busquets and Jordi Alba have agreed to pay cuts to their contracts this season which has allowed the club to finally register summer signing Sergio Aguero with La liga. 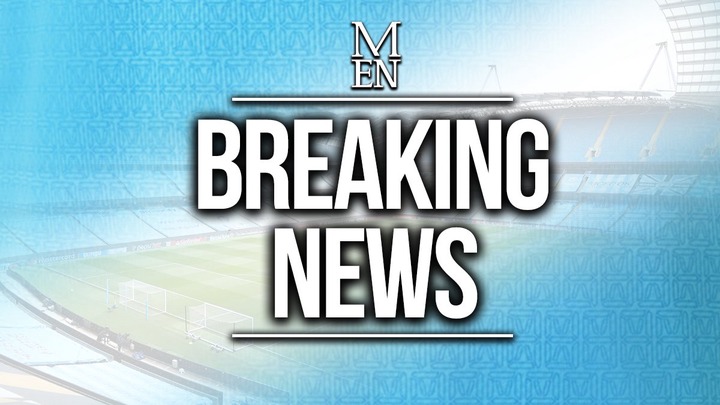 An injury has hindered Yangel Herrera's pre - season but he is now close to a loan move to Espanyol. The Venezuela international impressed during two seasons on loan to Granada. 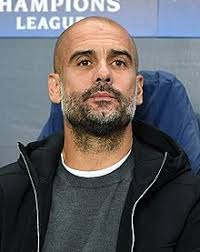 The 24 years old, who helped Pep Guardiola's side win the title and league cup, was voted football writers player of the year and UEFA defender of the season for 2020 - 21.

Known as the ‘Salford Silva’, the stylish playmker has drawn comparisons with former city star David and was formerly with Manchester United's academy. 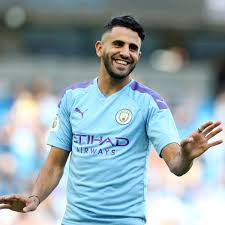 Johal has extraordinary blamed Mahrez's move to city for the breakdown of their marriage and claimed the Algerian struggled at times with the pressure of playing for a team of that stature.