Place on These Matches Tonight For High Payback

By Sokkabeat (self meida writer) | 1 months

These are games will be played played past 10:00p.m.welcome to our prediction. 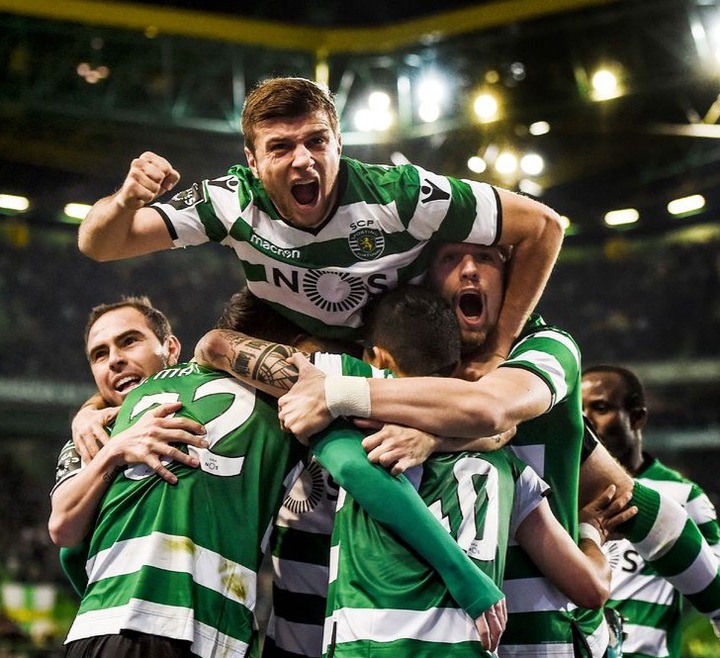 The home side has won the last two games played against Tondela and Santa Clara.They are league leaders and are aiming to win the league title this year.They are predicted to win today.

The away side lost 4-2 to Gil Vicente.They are having a poor defence a reason to return home empty handed. 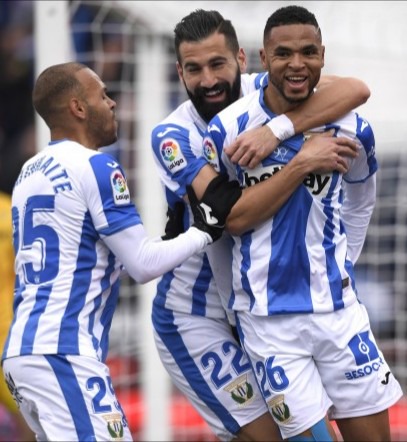 The home side won the last game they played 3-1 over Real oriedo.The key player today will be javi Hernandez who is predicted to score today.

The away team lost 2-1 to Las Palmas.Their main undoings is the poor defence that is allowing in goals easily. 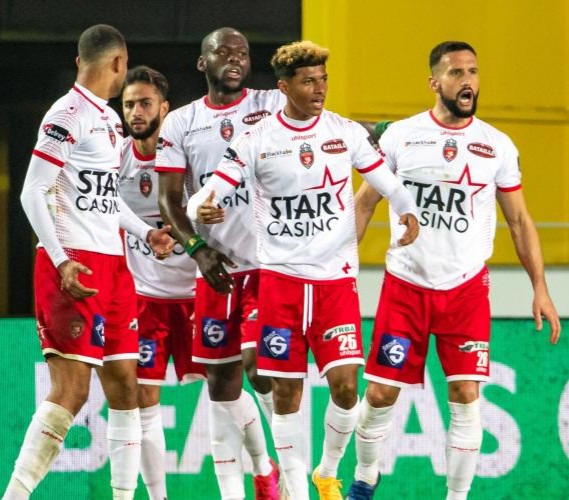 The home team won 1-0 against standard Liege in the last game they played.They are expected to fight tooth and nail today as they are fighting to avoid relegation.

The away side lost the last game they played of recent 1-0 to Gent.They aim to be among the top four at the end of the season therefore they need to win today. We predict both teams to score. The home team drew the the last game 2-2 with Mirandes.They aim to win today to increase their chances to return to Spanish top League.

The away side are on a poor form currently.They lost 1-0 to Malaga in the last game they played and less motivated ahead to this game. 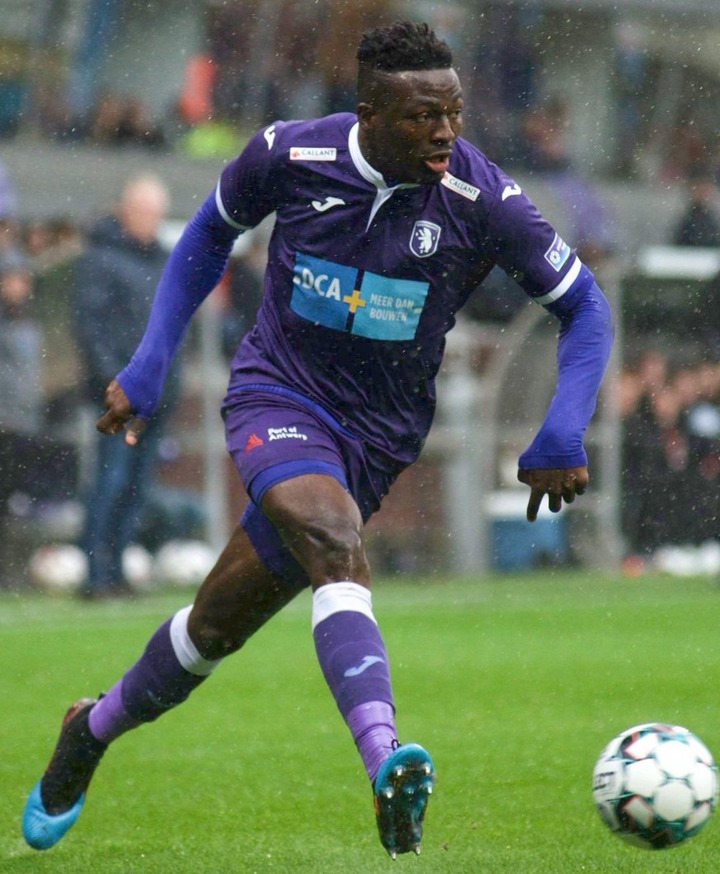 A thrilling game is predicted to win today.The home team won 2-1 over waasland Bereven.They are confident to this game though are not good on home soil.

The away side has not won in the last five games they have played.They drew the last game they played 1-1 with club brugge.Several players are sidelined due to injuries.

“Behave Like a President if You Want to be Called, His Excellency,” Uhuru Cornered Amid BBI Downfall