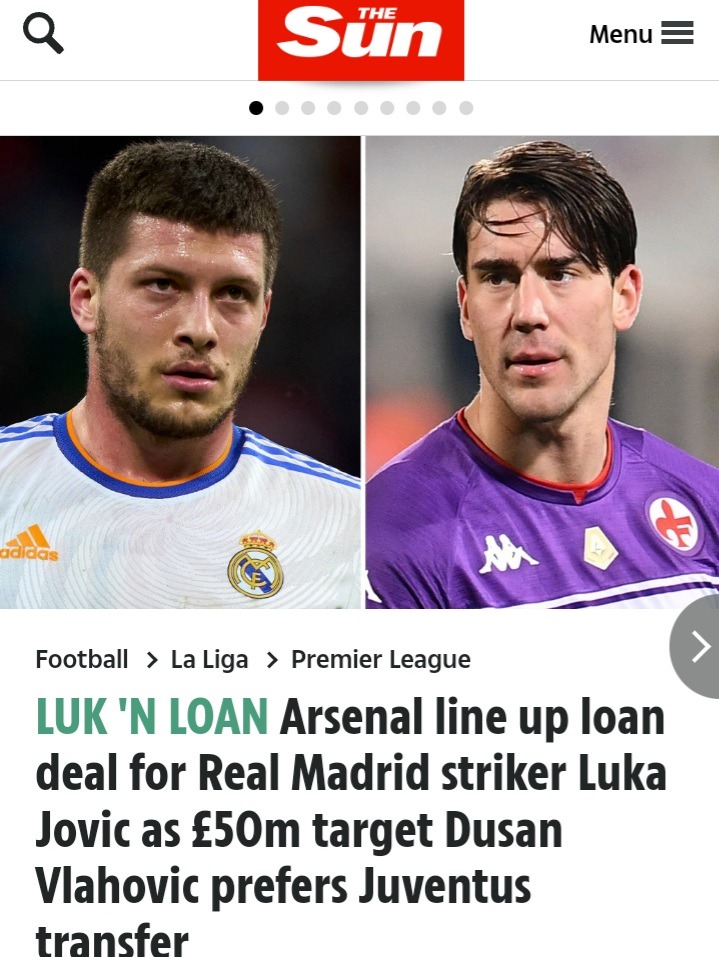 Arsenal were reported to be interested in signing the Fiorentina striker Dusan Vlahovic this January period. Despite rumours that the Gunners were willing to at least part ways with £50m. Plus Lucas Torreira who is on loan from Gunners at Fiorentina as part of the deal. 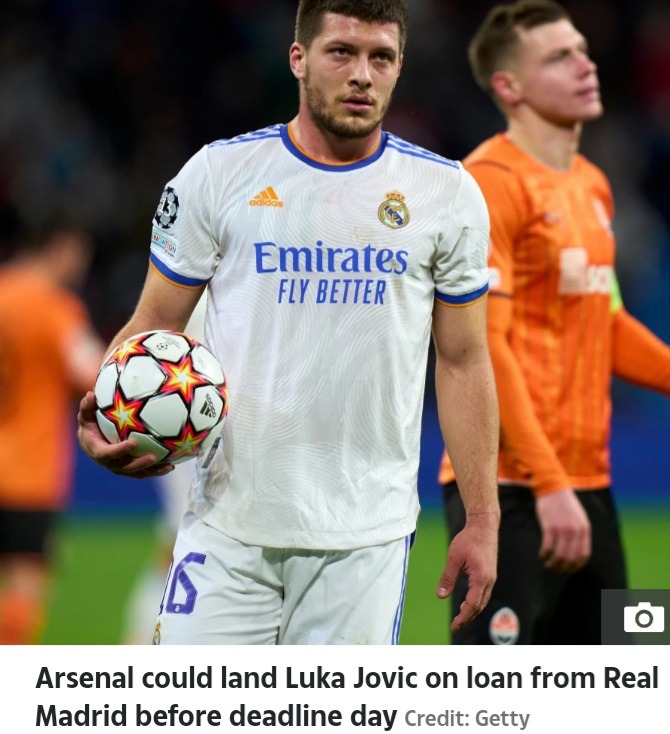 It looks like the Serbian international, Vlahovic as per the Sunsport, wants to join Juventus and that's huge blow to Arteta. It was as well claimed by Fiorentina's chief that the player is not 'picking calls' to make it clear on his future at the moment. 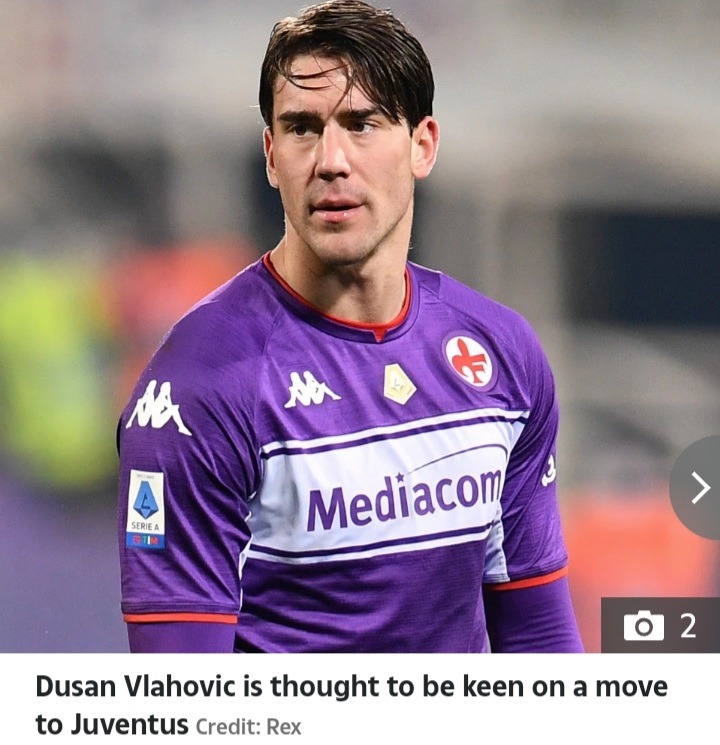 With his current contract set to expire in 18 months time, his current club offered him new contract but he rejected it. Meanwhile with that said and done, Arteta has no option than to seek other striker alternatives. 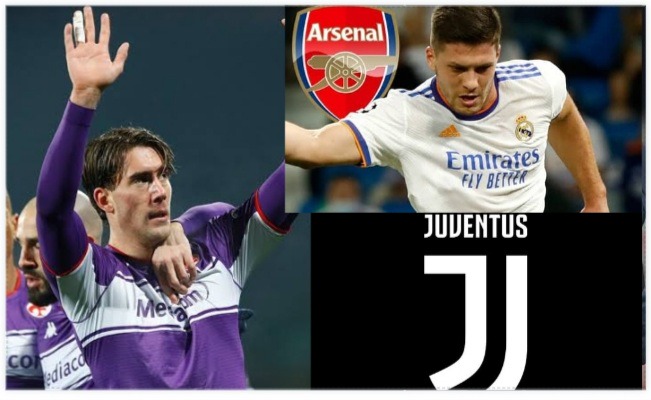 And the same publication clarify that Real Madrid has offered there striker Luka Jovic on loan to Arsenal as until end of the season. The 24 year old moved to the Los Blancos side from Benfica back in 2019 in deal worth £50m but has scored once in 15 appearances in this season. 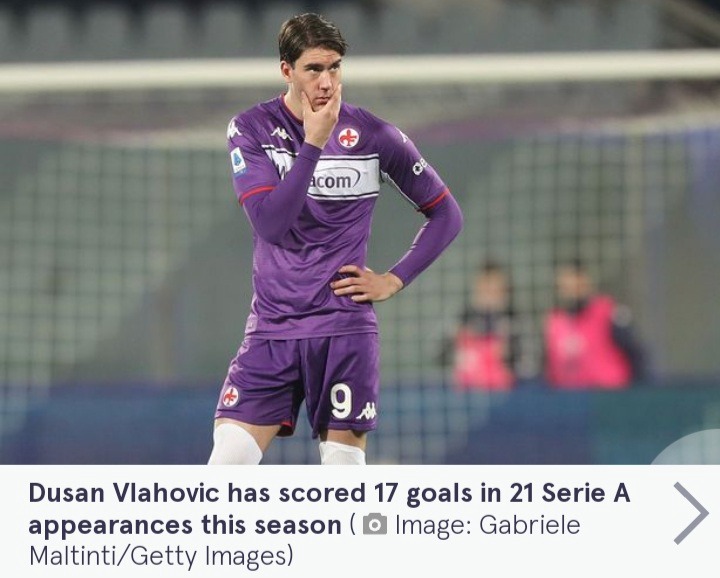