According to Sergi Escudero of Ara, newcomer Pablo Torre from Barcelona does not want to play in the third level and may be loaned to Racing Santander, where he previously played.

Torre became a member of Barca Athletic after being acquired by the Blaugrana for €5 million from Santander in July of this year.

However, if the 19-year-old fulfills certain goals with the first squad, the overall transfer fee might increase to €20 million.

He was included in Xavi’s squad for the pre-season tour of the United States but rarely played. With competition for places fierce in the middle of the park at the Camp Nou, Torre’s fate is unlikely to improve in the coming days. 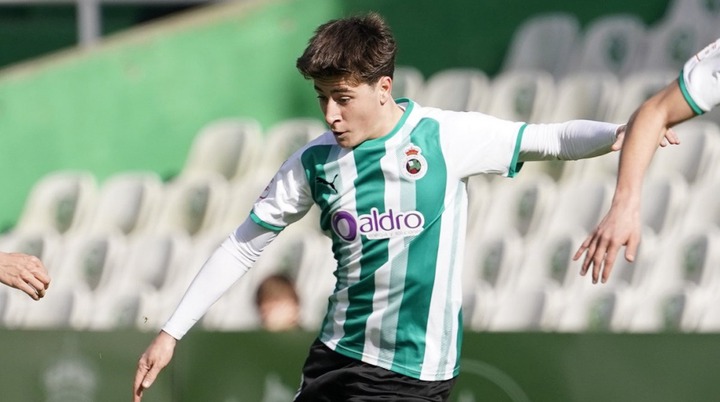 The aforementioned source claims that Torre would suit up for Spanish third division team Barca Athletic. However, because he does not envision himself relegating to the third division, the player is not amenable to the arrangement. As a result, a loan transfer seems to be the only choice now that the young midfielder values going back to his old team.

According to reports, the player and the Blaugrana have not spoken about the player's future because the club is still keeping an eye on the first team's progress. However, as they consider a workable option for everyone, they are aware of Torre's unwillingness to play in the third division.

In 34 games for Santander last season, the adolescent scored ten goals and provided 11 assists. This summer, he agreed to a four-year contract with Barcelona.

How New DCI Interim Boss Hamisi, DPP Hajji Was Accused by a Mombasa Tycoon of Stealing his Sh 2.6 M

EPL Table Standings Ahead Of League Resumption Over The Weekend

Friday Free Sure Football Picks Correctly Picked To Bank On.