These 3 Teams Will Scare Pep Guardiola In EPL Title Race.

Manchester City had a frustrating new season start after losing 1-0 in an away game against Totenham Hotspur on the opening weekend. 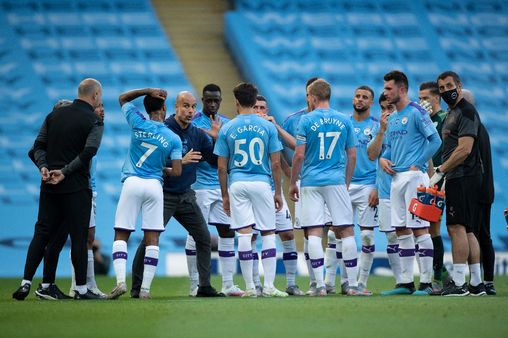 A second-half goal from Korean winger Son Hueng Min was the determinant of the final score reading at White Hart Lane. 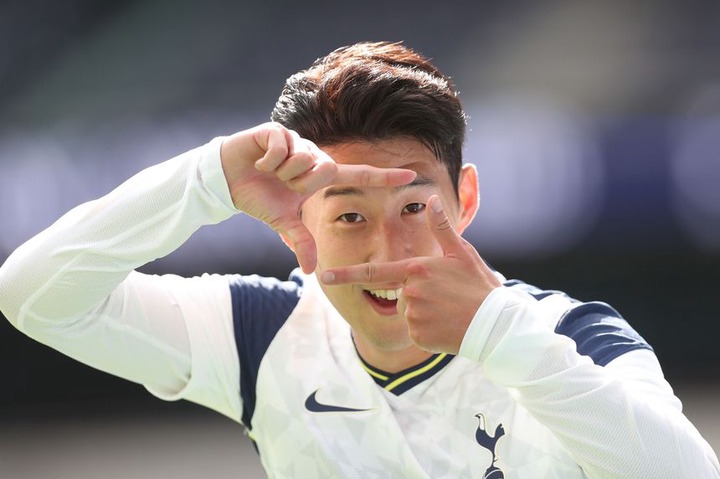 However, Pep Guardiola's squad managed to bounce back on Sartuday in their second game by humiliating newly promoted boys Norwich City 5-0 at Etihad stadium with Jack Grealish, Aymeric Laporte, Raheem Sterling and Riyadh Mahrez being on the score sheet. 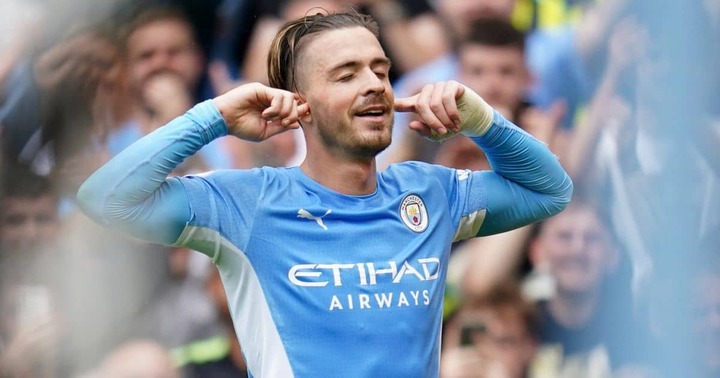 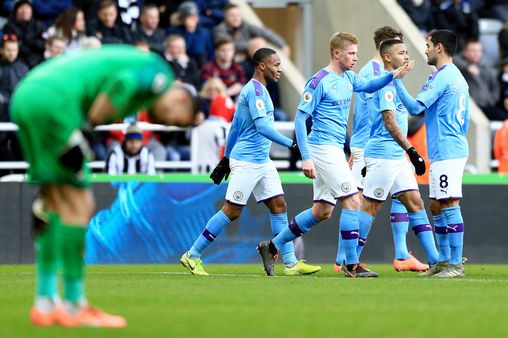 However, Pep Guardiola with his squad will face more competition from other EPL clubs in the fight for title, with more scaring teams being the following:

They have a 100% win in all their first two epl games with a goal difference of +5. 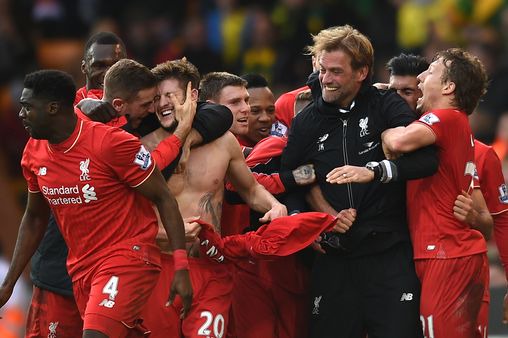 Jurgen Klopp has strengthened his squad in such a way that it will be a threat during the campaign, with their last man Virjil Van Dijk fully recovered from an injury that kept him out of many last season's games. 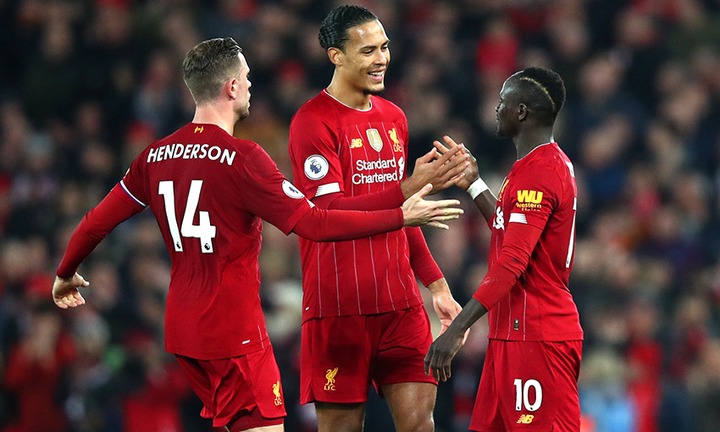 Pep Guardiola will have to be very keen and careful when facing Liverpool this season. 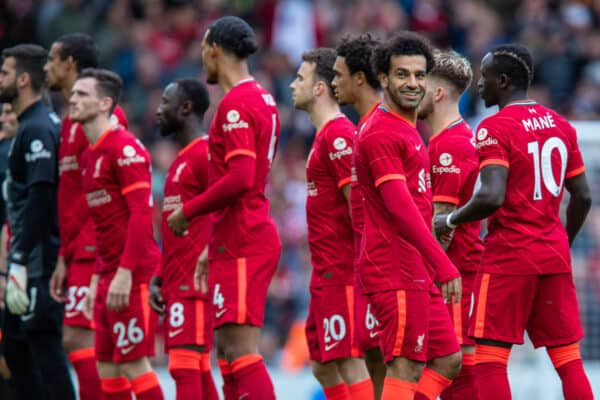 This is the only team that has harased Manchester City in the past two seasons with 4 wins and 1 draw in the last five head-to-head matches. 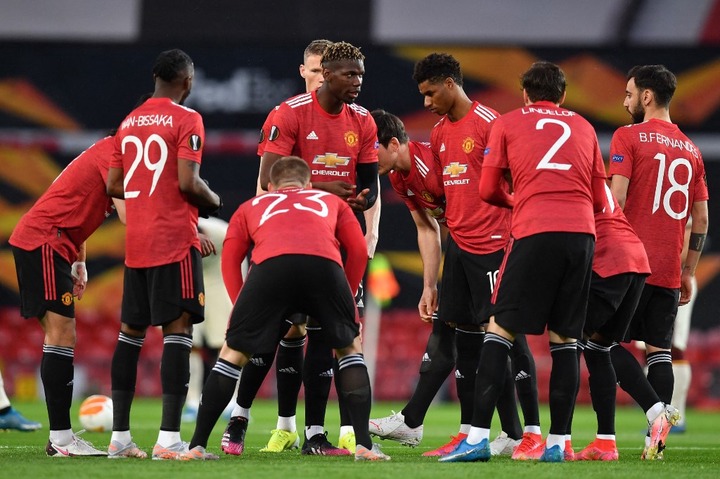 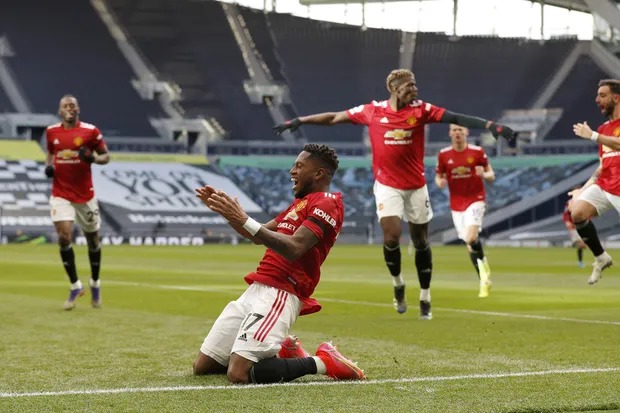 Pep should also be strong enough when facing the Red devil's this season. 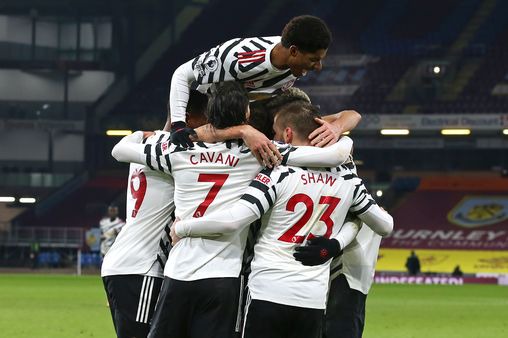 Thomas Tuchel has surely transformed Chelsea into one of the threatening clubs in Europe so far. 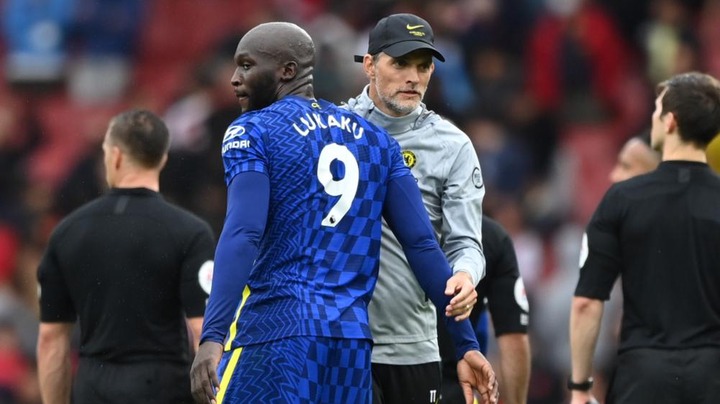 Winning UEFA Champions League in just 2 months was not a joke in front of big teams such as Real Madrid, Atletico Madrid and Manchester City. 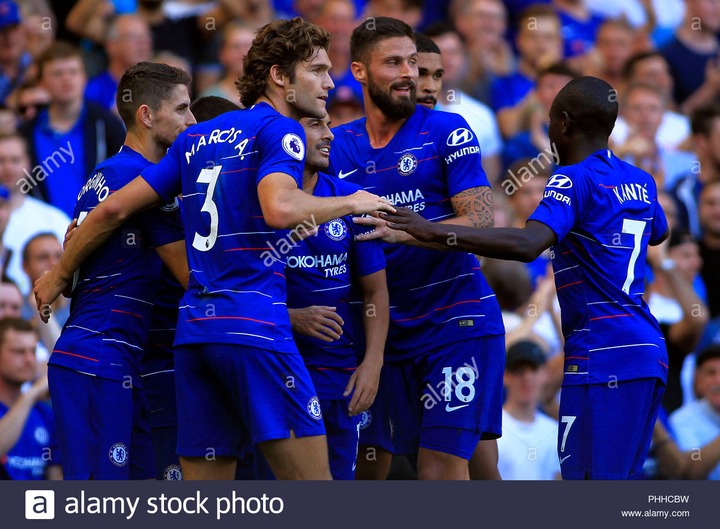 They also have a 100% win in their last two games with the latest win (2-0) coming from Emirates Stadium on Sunday.

When playing against Chelsea, Pep Guardiola will have to select the strongest line up possible or else face defeats just like last season. 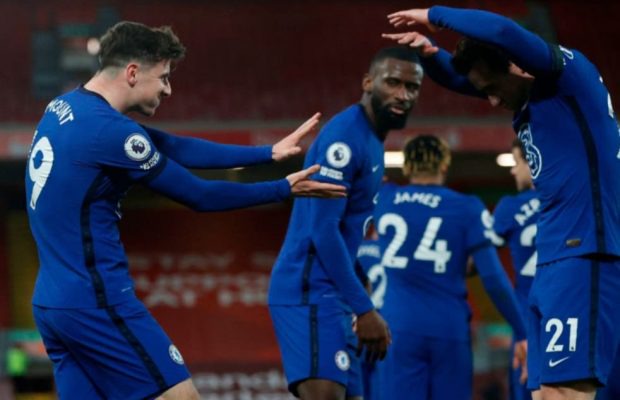 The above three teams will actually give Pep Guardiola sleepless nights when he will be facing them.