By Kidfofo (self media writer) | 3 months ago 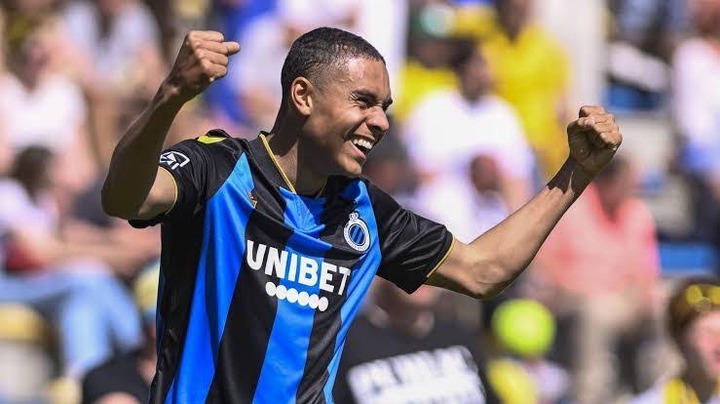 2. Rico Lewis - The English defender is the second youngest goal scorer in the UEFA Champions League this season. He scored his first UEFA champions league goal when he was 17 years 11 months and 12 days old. He scored 1 goal in their 3-1 win against Sevilla in round 6 UCL group stage match. 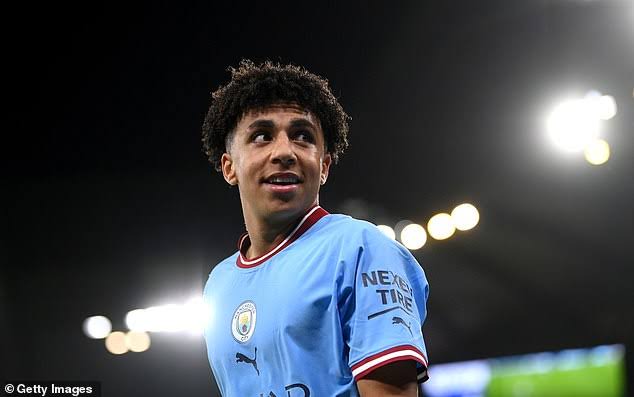 3. Antonio Silva - The Benfica centre back scored his first UEFA Champions League goal this season when he was 18 years 11 months and 24 days old. 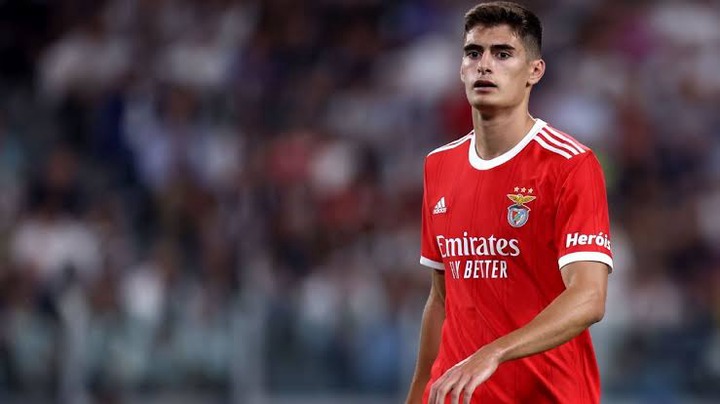 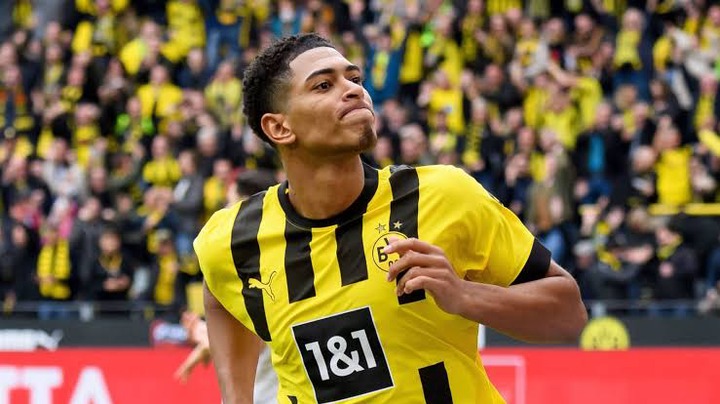 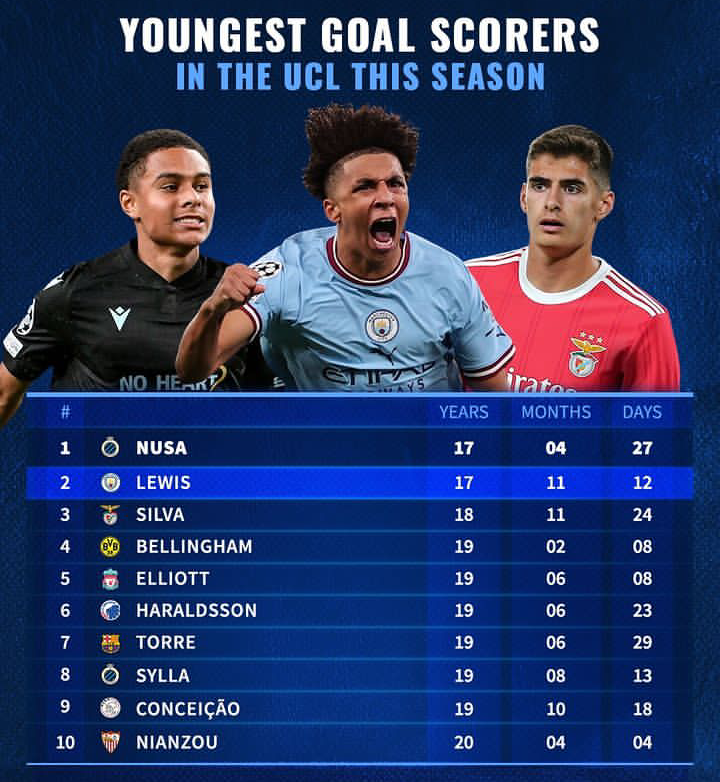