By Smasherke (self media writer) | 4 months ago 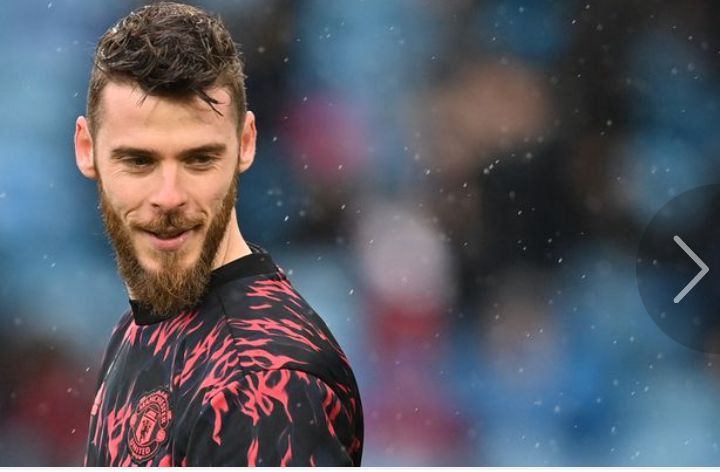 David Degea Manchester United's no 1 has a contract that expires at the end of next season .David Degea has said he is set out to be in united for the rest of his career .

United are expected to open talks with David Degea about a new contract this summer to make sure he stays in Old Trafford. His good performance which saw him win the player of the month award in January might be the major reasons he wants to stay.

On the goalkeepers view he said he feels so settled in Manchester United and does not see himself ever joining another team despite being linked with moves all round from teams like Real Madrid. 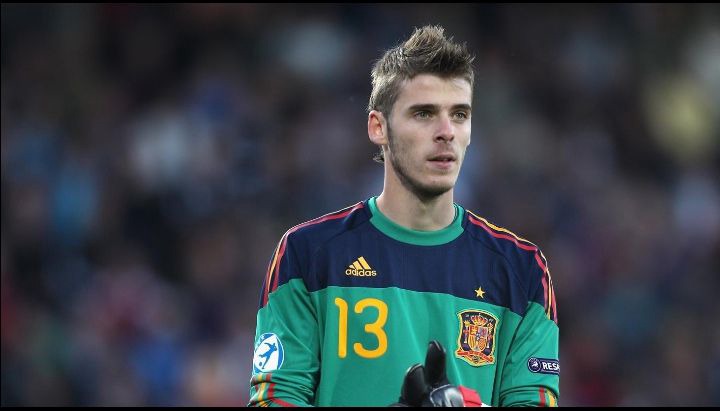 Degea joined united in united from Atletico Madrid back in 2011 for a then British record of £ 18.1 million. He struggled at first but established himself seeing a deal to Real Madrid fail in the last minute in 2015.