By hottest_updates (self media writer) | 3 months ago

Cristiano Ronaldo was born on 5 February 1985 in a very poor family. 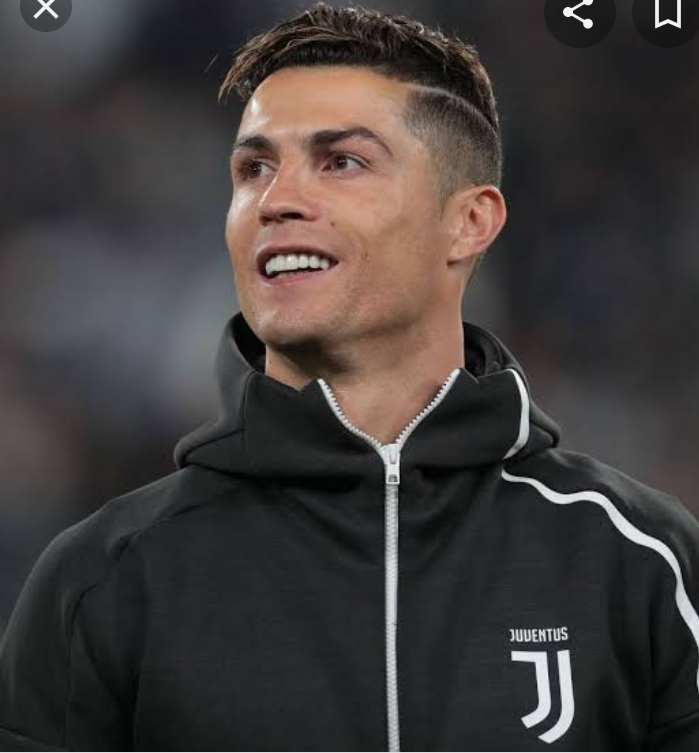 The name Ronaldo was added to Cristiano’s name in honour of his father’s favourite movie actor, Ronald Reagan, who was U.S. president at the time of Cristiano’s birth.

Ronaldo’s father was a gardener and equipment manager for the local club Andorinha.

At the age of 15, he suffered from a heart problem which needs necessary surgery. But his devotion and love for football was so much that even his heart problem was unable to stop him to play the game.

As per independent.co.uk, But before that, an incident took him away from his studies. At the age of 14, he was expelled from his school for throwing a chair on his teacher.

But why did he do that? The reason behind this incident was that his teacher once made a joke about him and his family, just because of his poor conditions and he can’t afford that.

From then, he mainly focused his attention towards football which turn out to be an excellent move.

Training after training with dedication to soccer, his hard work took him to his first ever professional club, Sporting CP and after a successful season with SCP, he was signed by one of the greatest club in the world, Manchester United where he became famous for his dribbling skills and long range goals with such a powerful stamina to beat any player with his speed.