By TheBigRedMachine (self media writer) | 4 months ago

After a two months of watching european football, this week was for meant for international teams to play against each other.Some countries played friendly games while others were preparing for the upcoming worldcup that will be hosted in Qatar this year.Other nations participated in the uefa nations league. 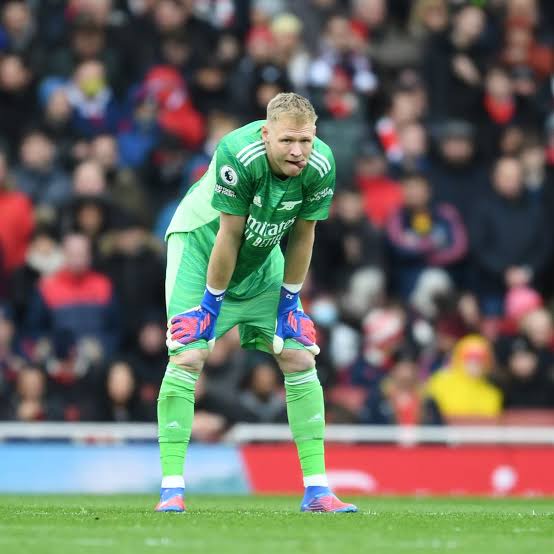 Aaron Ramsdale who plays for Arsenal fc was called by Gareth Southgate to his 25 man squad after Impressing this season with Arsenal and topping the league.The three lions were to play against Italy in their last match of their group.England lost the match by 1:0.The only goal of the match was scored by Giacomo Raspadori in the 62nd minute. 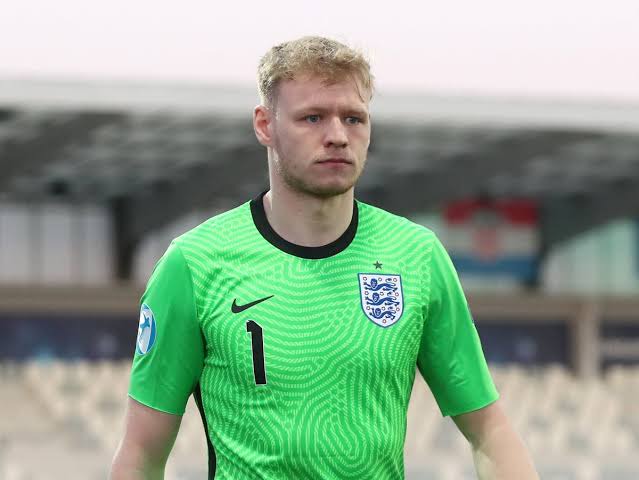 After the painful defeat, England were relegated from the uefa nations league.Aaron Ramsdale broke another record as he became the first player alongside with Manchester United Harry Maguire to be relegated for four times in their carriers. 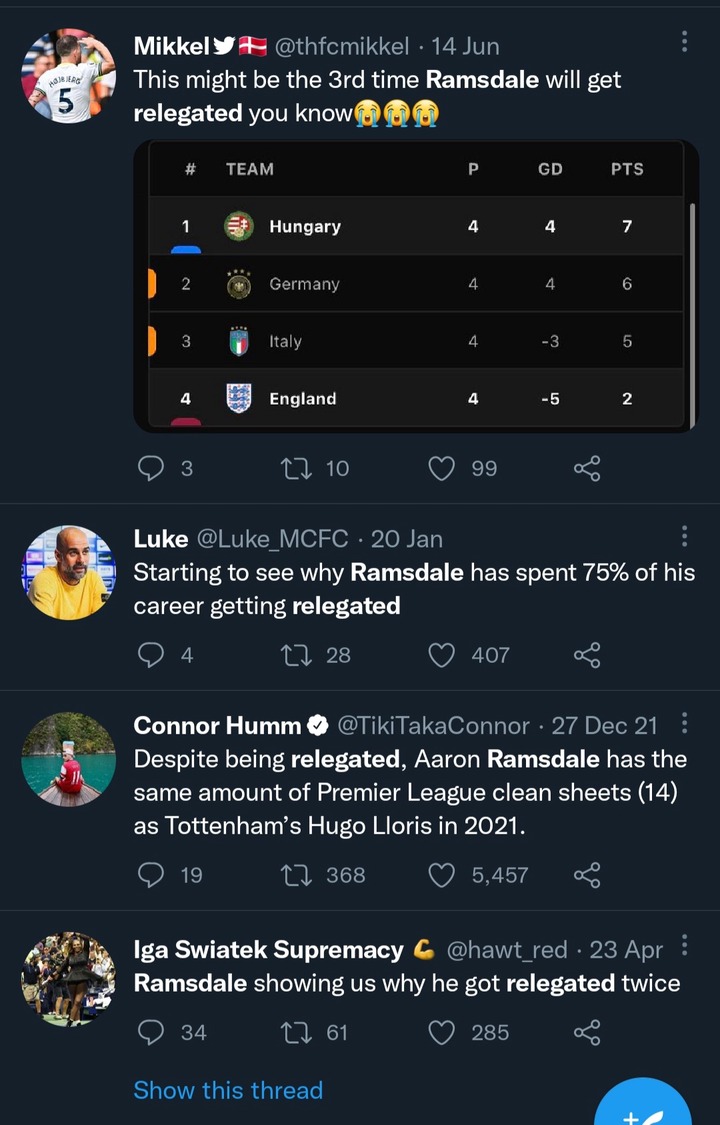 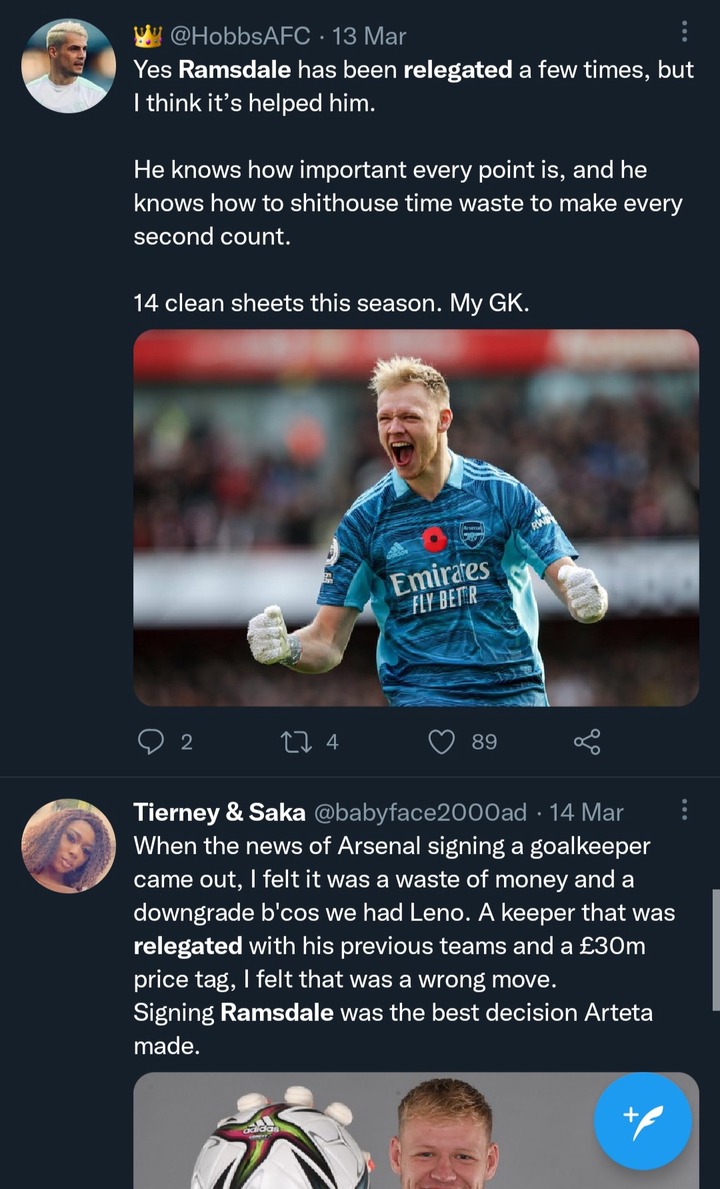 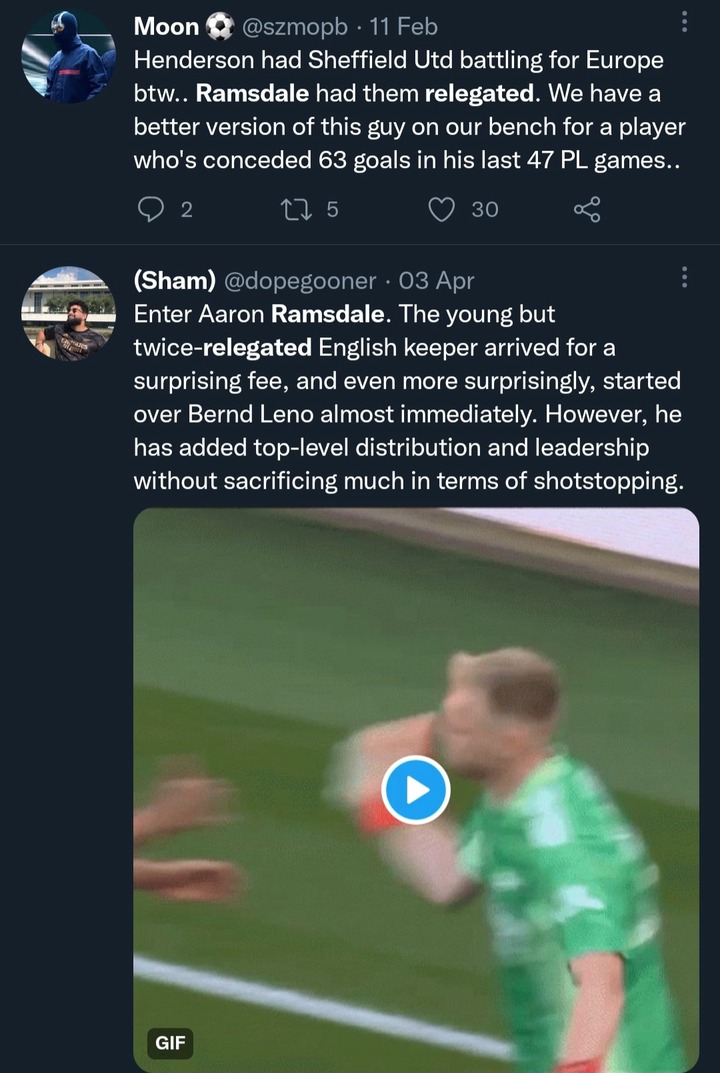 Ramsdale was relegated once with Bornamouth and twice with Sheffield United in the Premier League.His fourth time came last night after he was relegated with England in the uefa nations league. 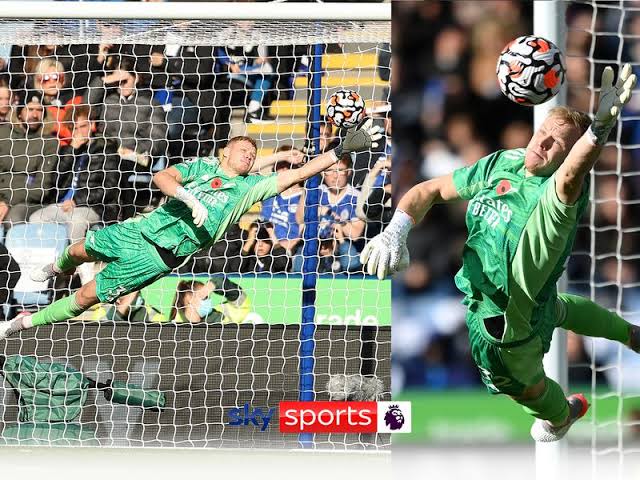