Get to see Who Mentored Michael Olunga in Football academy

By Shemazbit (self meida writer) | 27 days

Harambee stars prolific striker has grown successful in the hands of the people, that means that he was mentored in one of the institutes, Michael Olunga is now Successful in his career. 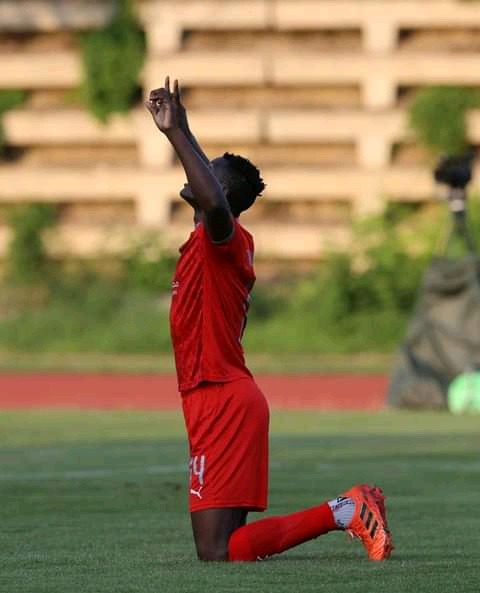 Harambee stars tactician, Jacob Ghost Mulee is the one who helped Michael Olunga nature his talent after when Olunga was still in Upperhill school as a team captain of their teenage level. Later on he was taken to Academic football. Jacob Ghost later on signed deals with three teams in Kenya that was Thika United, Tusker and lastly Gormahia fc where Olunga's talent was greatly seen as a striker, he made a decision to move to abroad. 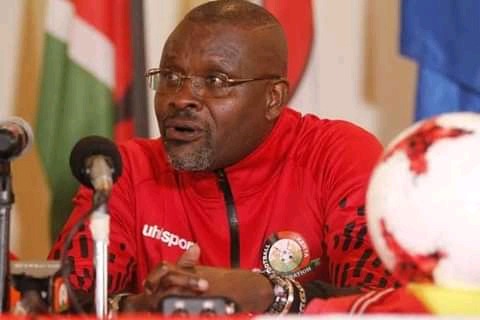 Olunga has been appreciating Mulee for where he has taken him, and now he is like one of the most favourite of Mulee since he rarely misses in the squad of the national team, and now he is expected to play the qualification match against Uganda cranes, the fans are more optimistic of him as how he is doing in Qatar.

Content created and supplied by: Shemazbit (via Opera News )

Details About DP Ruto's Laikipia Land Which Matiang'i Was Talking About