By RedDeer (self meida writer) | 20 days

DEAL DONE: Dujon Sterling has signed a new deal with Chelsea until June 2023 and moved on loan to Blackpool for the season.He will complete his Medicals with the club later today. (Source: @BlackpoolFC) 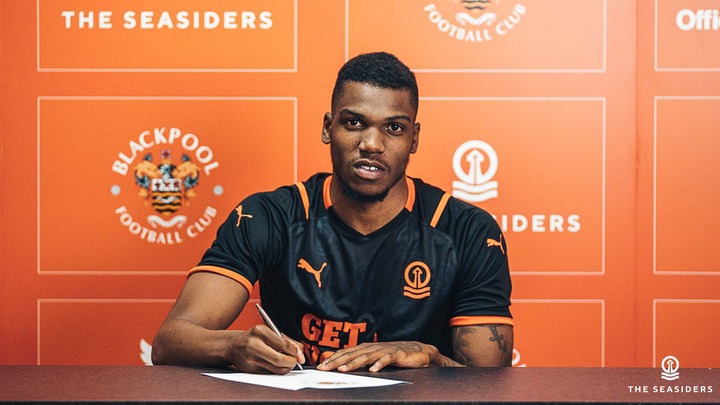 DEAL DONE: Ipswich Town have signed Bersant Celina on a season-long loan from French side Dijon.He will complete his paperworks and Medicals after he has signed the contract.(Source: @IpswichTown) 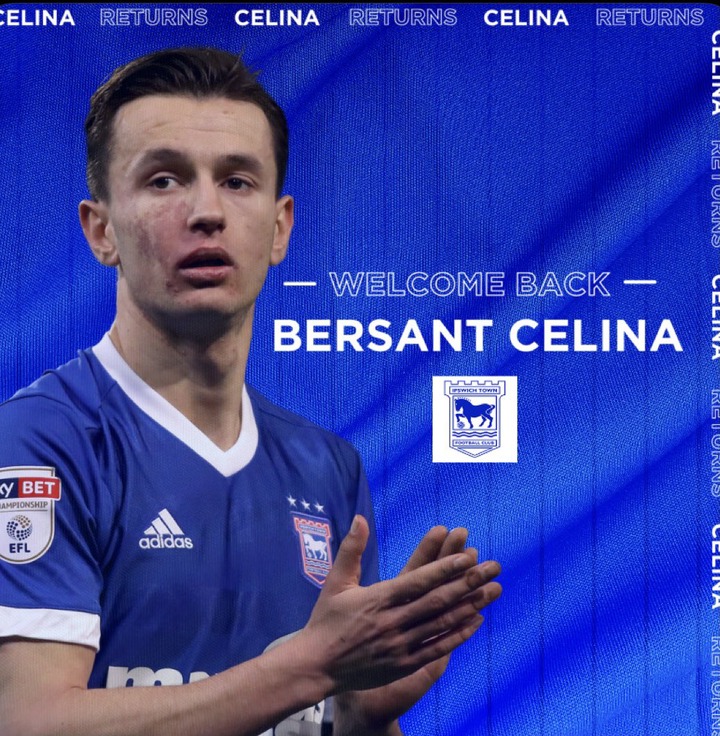 DEAL DONE: West Ham have signed Nikola Vlašić from CSKA Moscow for around £25m on a contract until June 2026.He is already in south london to complete his awaited deal and medicals.(Source: @WestHam) 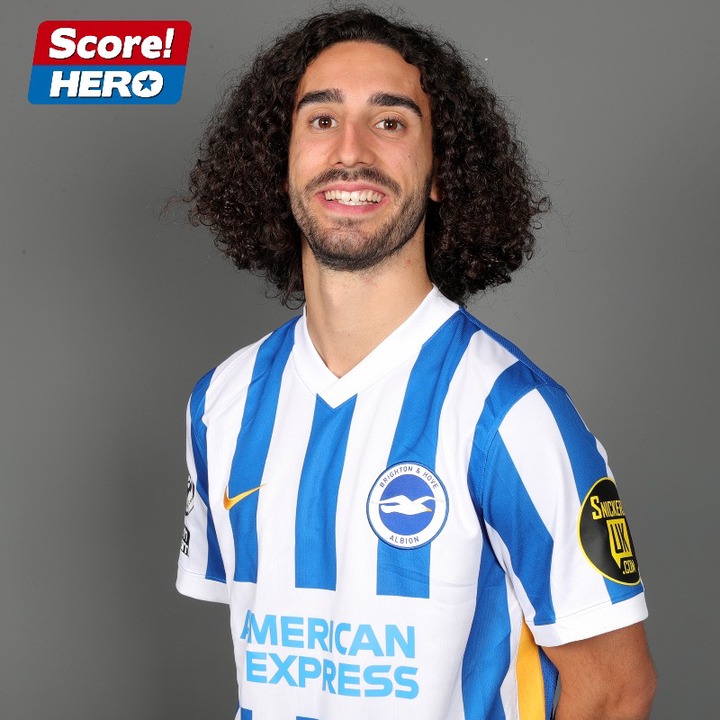 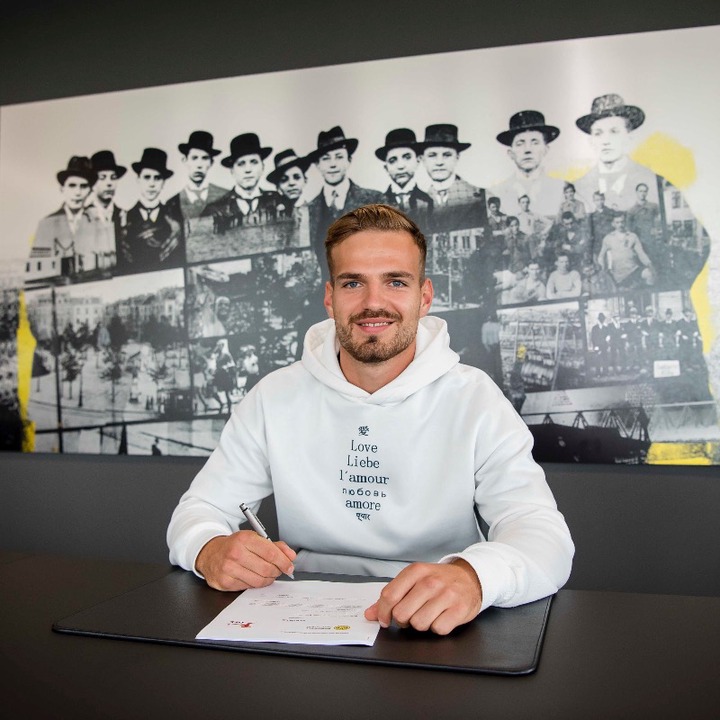 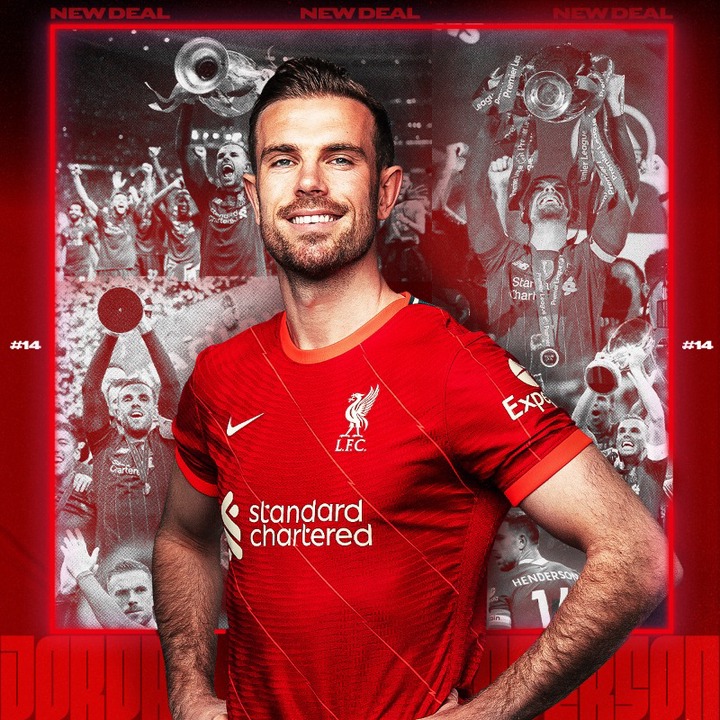 DEAL DONE: Manchester United have confirmed the signing of Cristiano Ronaldo on a two-year contract with the option to extend for a further year. (Source: @ManUtd) Tragedy; Man Shot Dead, Several Arrested By Police While Attempting To Free A Suspect From Custody.