Embattled FKF President Nick Mwendwa freed on Sh10m cash bail after pleading not guilty to graft charges. The Football Kenya Federation (FKF) President Mwendwa has been released today by the Milimani Anti-Corruption Court on a bond of Ksh.15 million or alternative cash bail of Ksh.10 million after failing to block his prosecution. 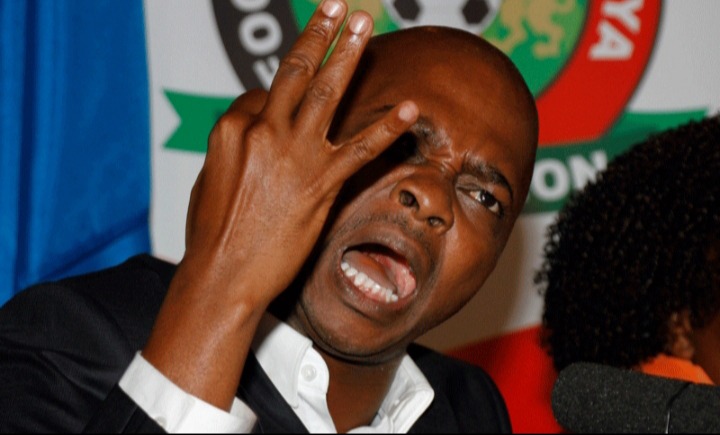 He had been initially arrested on November 12, 2021, over claims of misappropriation of funds in the federation. He was released on a cash bail of Ksh.4 million on November 15, 2021. The government then dropped charges against him ten days later, asking for the file to be closed pending further investigations. 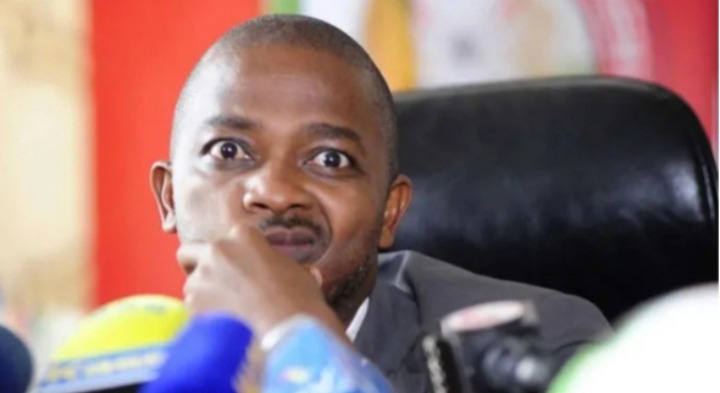 He is facing four charges of fraudulent acquisition of public property. Mwendwa is alleged to have made away with Ksh.25 million from the FKF on May 15, 2021 and Ksh.5 million on March 4. He was similarly charged with illegally obtaining Ksh.1 million from the Football Federation on May 6 and Ksh.29.5 million between April 16 and May 2021 with other persons not before the court. He however pleaded not guilty to all the charges. The case is set for mention on the 20th of December.

Wetangula Claims Their Coalition Is Headed For Statehouse

Warning. Never Disclose These Three Things to Your Friend.