Win from this analysed games

By Freematchesg (self media writer) | 7 months ago 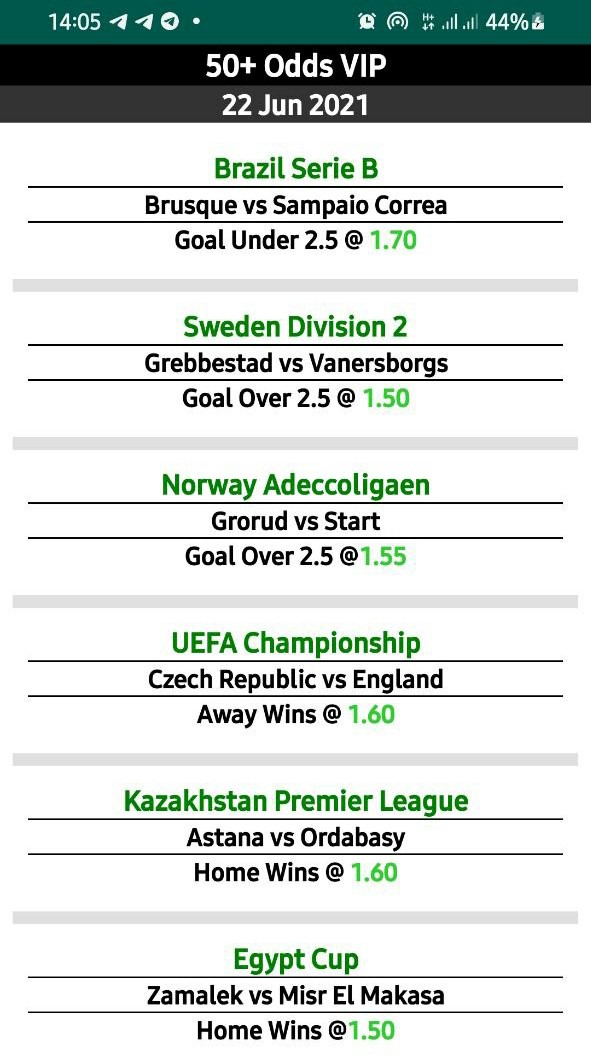 Having topped the MLS table in both Eastern Conference and overall last year, Philadelphia Union will be a favorite to finish in the top this term too. They will host Columbus Crew in the upcoming clash on Thursday, and the latter was the second runners up in the East Conference last season.

The Union has struggled at the start but is on a decent form as of late. The host has been unbeaten in the last five matches with two draws in it, including the 2-2 draw on the road with Atlanta United last time out in the campaign.

Despite a bad start that saw Columbus Crew winless in four out of the first five games this term, they have made a comeback lately. They will visit on the back of a three game winning streak in the league, following a 2-0 win at home against Chicago Fire in the previous encounter.

Philadelphia Union has taken back their form at home after the initial two defeats. The host enjoys the ground advantage in the game after a double win at home in the league. 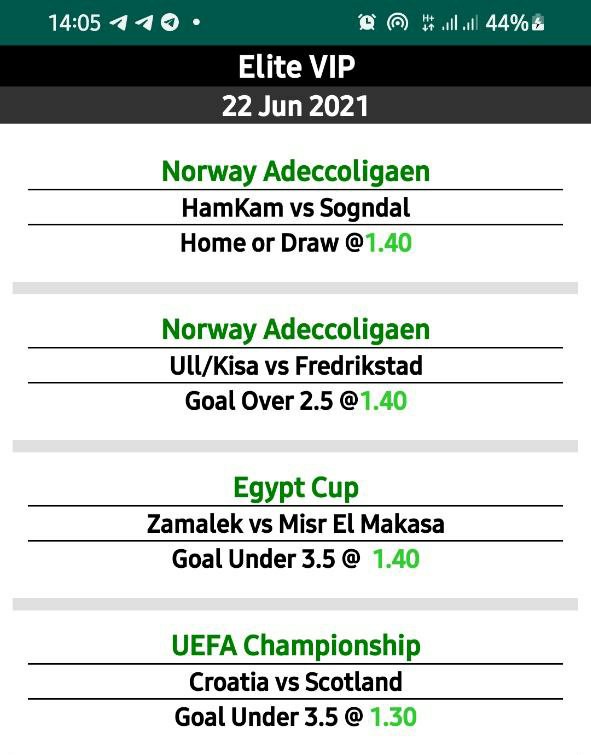 Until the last outing, the Crew shared a winless streak in the away games in MLS this season. Besides, their recent winning streak has been against teams sitting below them on the table.

As such, expect the Union to have a slight edge over the traveling side in the fixture