Bastia have gone undefeated in their past ten consecutive matches of the France National league this season. They accumulated a total of six victories together with four draws. Just four of of these competitives ended in over 2.5 nets,while the rest of the matches either experienced a clean sheet victory or the opposite. Three of the four even performance accounted for the recent games and conceding an average of two nets. 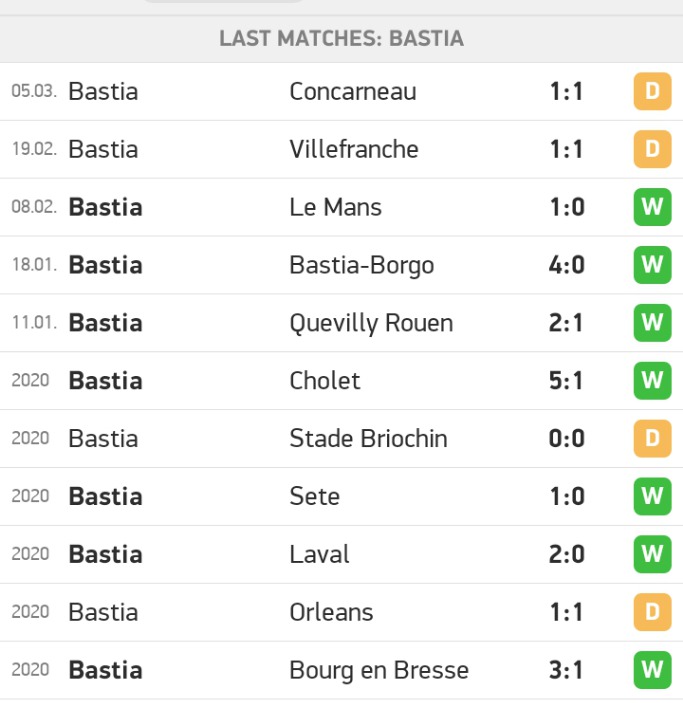 Among the previous twenty home ground plays of this team,only a single game gave them a clean sheet defeat of 1-0 to Boulogne. Since 1993 home matches between their visitors Creteil,Bastia have won two,lost one and drawn one. All these produced both teams scoring. Tonight,they are running for another win though we still expect them not to keep a clean sheet.

Peterboroughwill be hosted tomorrow night by Blackpool after making a 3-3 draw on this Saturday against Rochdale. The three goals were by Szmodics Samuel, Dembele Siriki and final Jonson whom sailed a penalty shot into the right corner of the opponents goalpost. They are now standing at the second position after failing to salvage the three points during the weekend clash.

Since they after a promotion to championship come next season,the visitors are most favorite to collect the whole points after the final whistle.