Some Prediction For Today Games 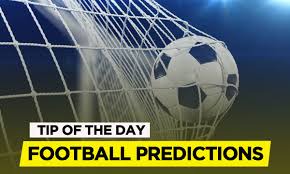 Tip Both Teams to Score

Lincoln have gone nine games unbeaten in this competition, while Bradford have lost four of their last five EFL Trophy games at home.

Salford won the 2020 edition of this competition and they can kick off with a win this term after beating Newport 3-0 at the weekend. The visitors have won seven of their 11 matches in this competition.

Players Who Could Shine in the Match Between Chelsea and Spurs

The Best Age To Get Married According To Mathematics