By Mwiyii (self meida writer) | 7 days

Chelsea were going to play Real Madrid in the semi finals of the champions league at Alfredo De stefano stadium.Chelsea started with good plays before Christian Pulisic had set for Timo Werner who missed the chance in a close range.Antony Rudiger delivered a sumptuous pass to Christian Pulisic in the 14th minute before ripping all Real Madrid defence and scoring brilliantly. 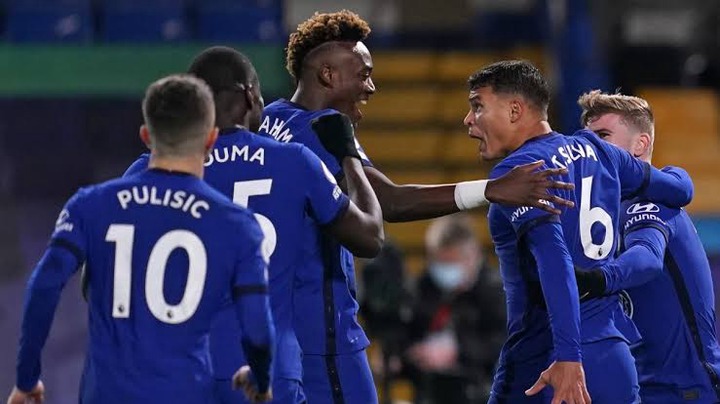 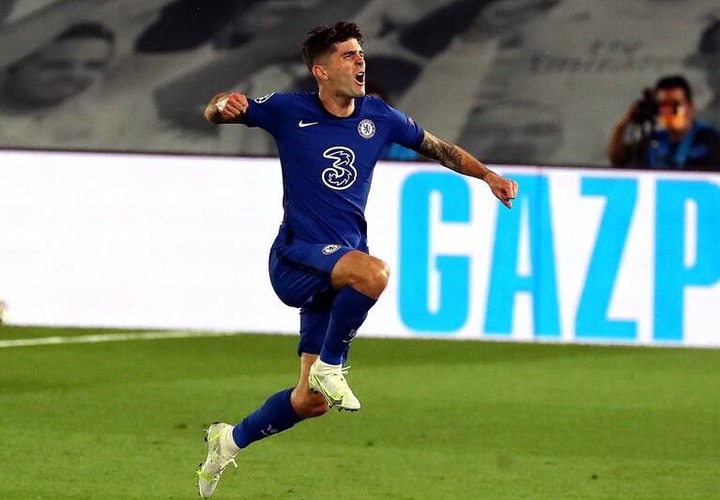 Pulisic yet set another record in the semi final last night when he became the first american player to score in the champions league semi final.Chelsea drew 1:1 with Real Madrid. 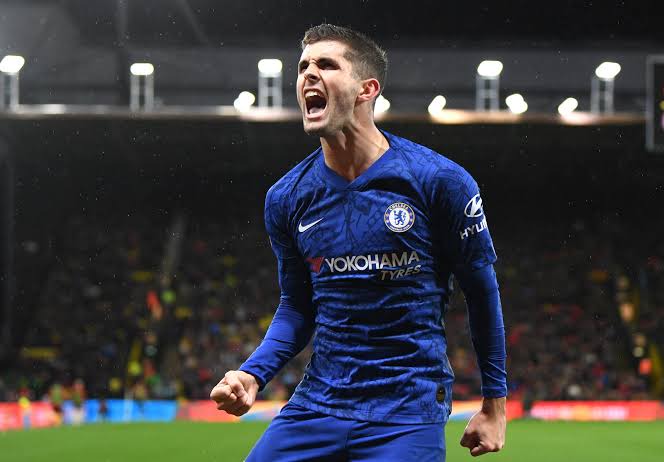