Carabao Cup: Chelsea vs Liverpool, who will lift the title?

By PatienceC (self media writer) | 4 months ago 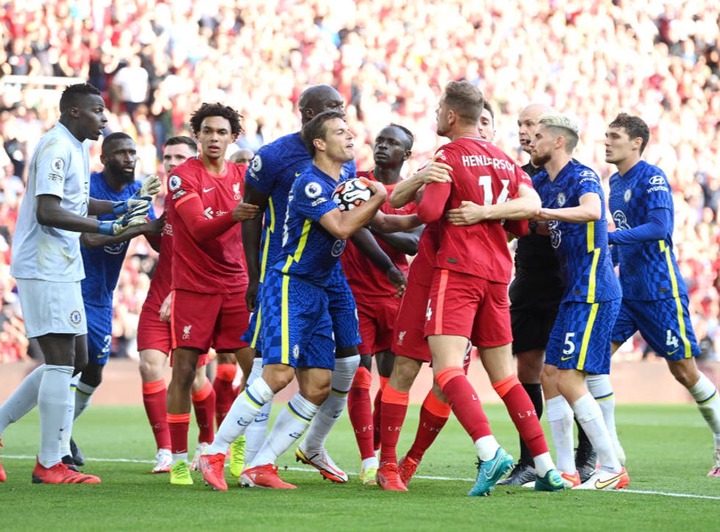 The Carabao Cup final will go down on Sunday 27th February at the Wembley Stadium in London. The match will pit two English giants, Chelsea and Liverpool against each other with both determined to lift the title.

Chelsea saw off Spurs in the semis to progress to the final while Liverpool defeated Arsenal to set up a London-Liverpool clash in the final. By the end of Sunday, one of the sides will lift the first 2021/22 trophy in English football.

The match between the two giants will be streamed live on Showmax. Visit Showmax.com to register, subscribe and you’ll be ready to enjoy the mouth-watering showdown at the Wembley Stadium.

Heading to the match, Chelsea have two key injury concerns, Hakim Ziyech and Matteo Kovacic picked injuries against Lille on Tuesday and are likely to miss the Sunday match which will be a big blow for Thomas Tuchel. The Reds on the other hand have a near-clean bill of health ahead of the showdown. The two teams already met twice in the league this season, both legs ended in draws an indication that the final could be another closely fought game. 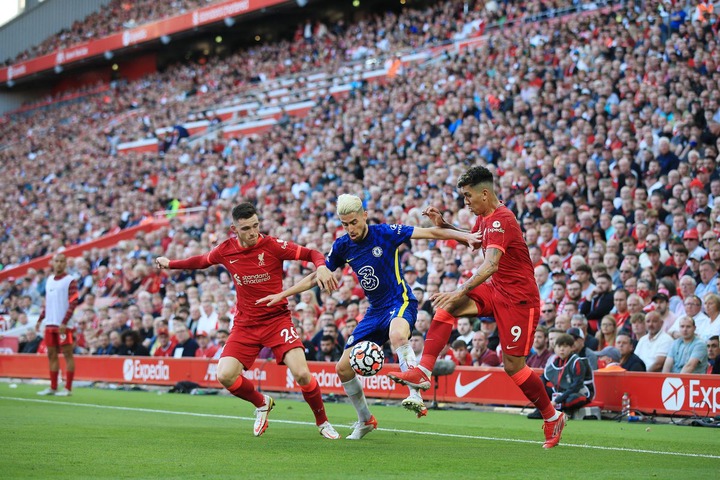 Chelsea were recently crowned world champions and they will be keen on adding another title to their name, a third under Thomas Tuchel, Jurgen Klopp, whose side is firmly in the title race will be looking to bag their first title this season after which they will be out to push Manchester City all the way for the league title.

Manchester City are the title holders, they have in fact won the last four Carabao Cup titles and for the first time in four seasons, the cup will have a new winner. Catch the Carabao Cup final on Showmax.

"What You Did Was Emotional Blackmail, He Will Defeat" Angry Mwalimu Mohamed Abduba Dida Warns Kuria