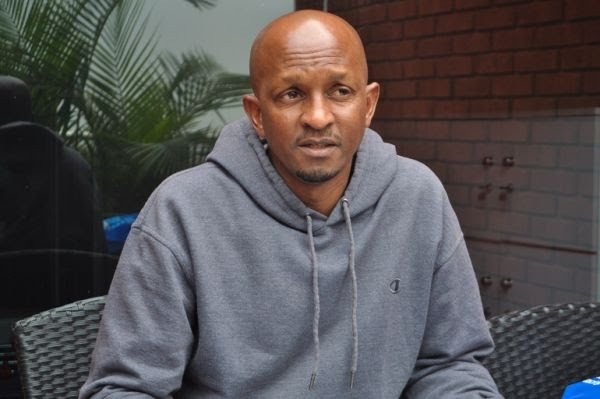 As the famous adage goes, Crime does not pay. The significance of this proverb could not be more vivid than to a former Kenya international Tediam Rodgers who was popularly known as Teddy.

Teddy had been sentenced to death and was an inmate at Kamiti Maximum Prison for 19 years. 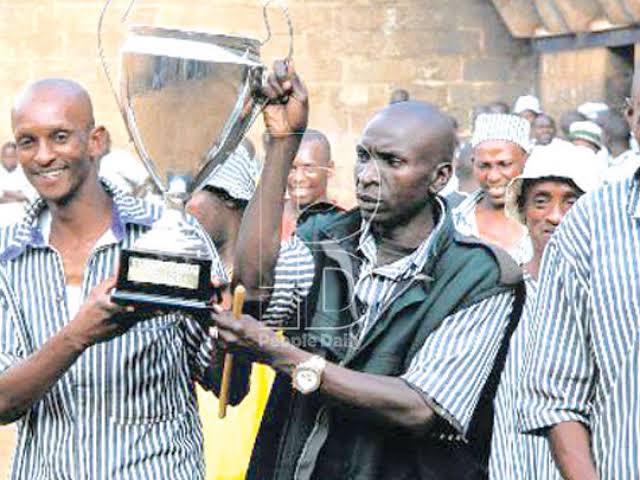 Teddy was born in 1976 in Nairobi’s Eastleigh estate where he was raised by both parents.

He was a talented player who had an enormous love for the beautiful game.

His career was abruptly cut short in July of 2000 after he got a long-term knee injury while playing for Mathare United. The club immediately stopped his salary and was faced with a constant feeling of weakness and depression since he could not provide for his wife and son. 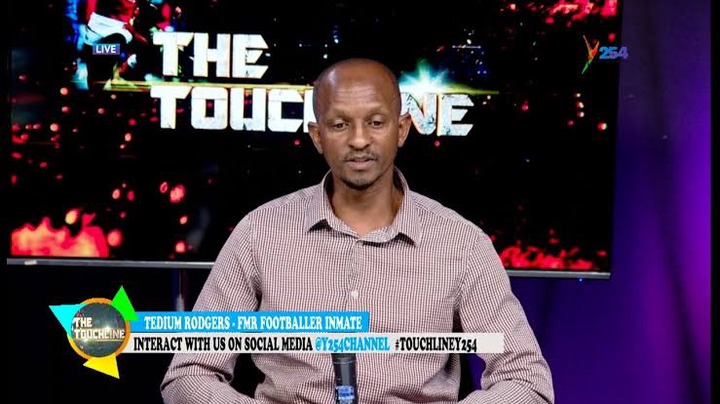 After Noticing his struggles, his friends decided to exploit the opportunity by getting him to join their gang for criminal activities.

They planned to conduct a Robbery in Kiambu where they stormed into a wholesale shop while armed. They managed to rob the shop owner but were caught while they were escaping.

One managed to escape but he was arrested by angry villagers who beat him and his other accomplice until they were unconscious. He later found himself in a hospital with handcuffs and that's how his football career ended.

“I was charged with robbery with violence. My case dragged on for a long time and I was on remand for three years. In 2003, the Court of Appeal sentenced me to death. During my days in remand, life was tough. I lost my son’s mother and the love of my life in 2002,” Teddy was quoted

Teddy was recently released from prison following a presidential pardon by President Kenyatta. 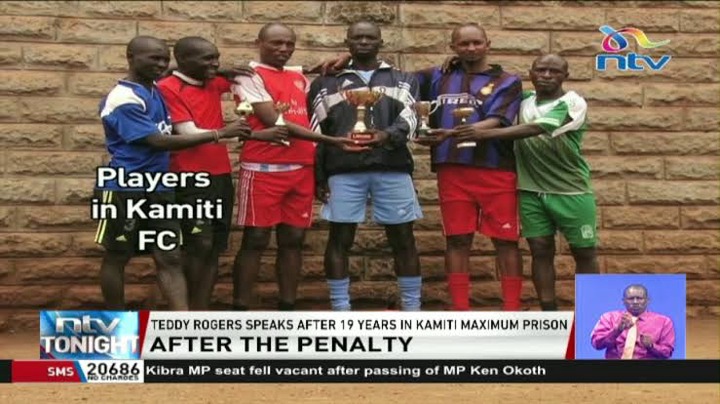 Arror And Kimwarer Dams Scandal; DPP in Pursuit Of New Application To Amend The Files