By DiqxontheLordking (self meida writer) | 22 days 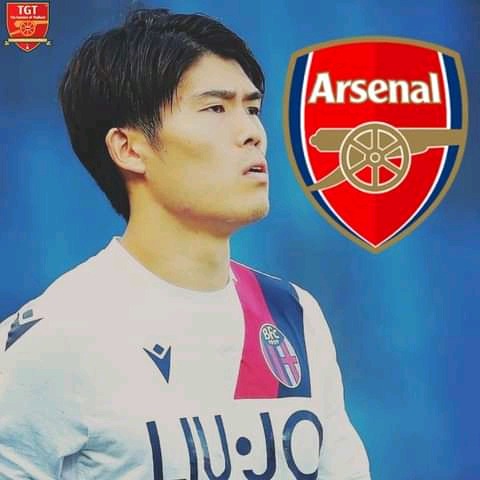 Arsenal are currently in advanced talks with to sign Japenese right back Takehiro Tomiyasu on a loan deal according to ChrisWheatley. Arsenal contacted Bologna yesterday & talks are currently in final stages to reach an agreement on final fee according to David Ornstein. The Gunners want to sign Takehiro Tomiyasu as Hector Bellerin replacement ahead of his deadline day switch to La Liga with Real Betis & Barcelona intrested. Barcelona have agreed €30 Million deal with Tottenham to sell Emerson Royal on a 5 year permanent deal hence the need for Bellerin as possible replacement. Arsenal Captain Aubameyangbhas decided to stay at Emirates with the gunners yet to decide whether to sign Houssem Aouar on loan or Max Aarons after James Maddison deal collapsed. 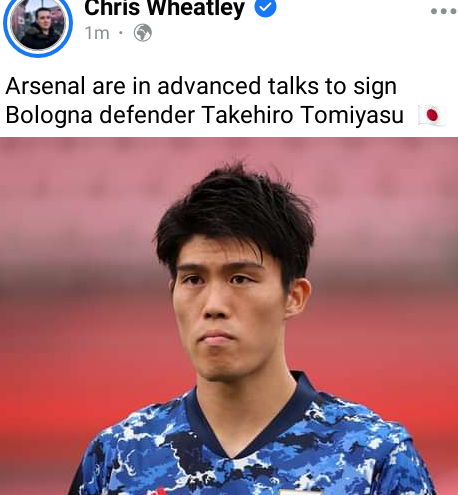 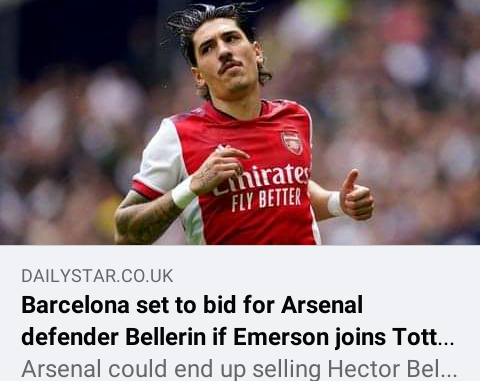 The Gunners have mutually terminated Brazilian Winger Willian contract at Emirates ahead of his move to boyhood club Corithians. Willian was earning £240K per week at Arsenal hence saved the club £21 Million after tearing his contract due to lack of consistent game time & Arsenal losing form.The Gunners are currently finding solutions for Maitland Niles situation after he demanded for an exit yesterday. Arsenal have told Niles that he won't train with Gunners first team squad after his loan move to Everton was blocked. 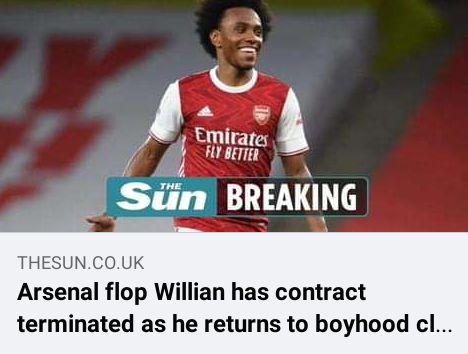 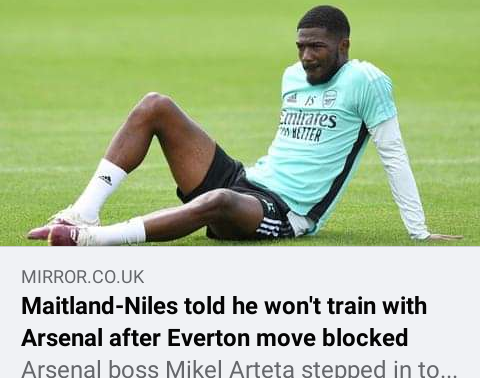