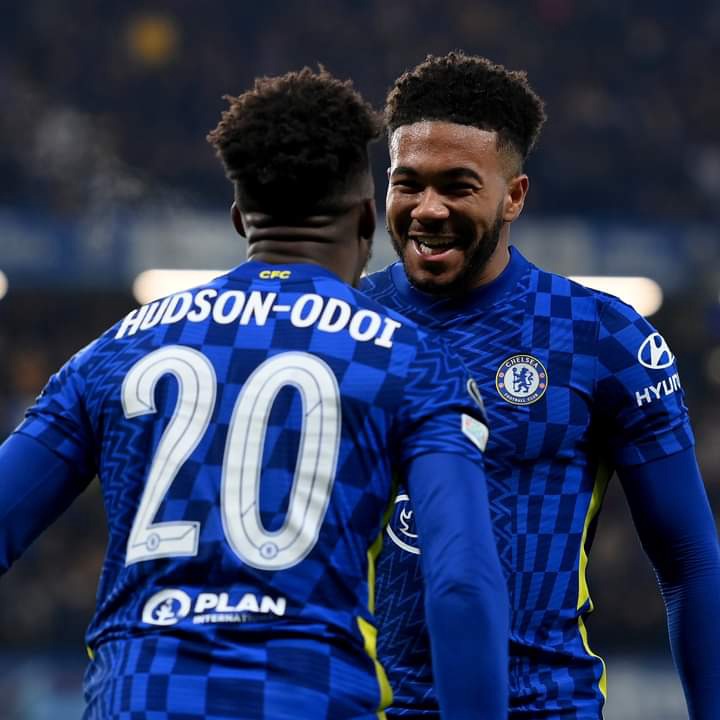 Chelsea met Juventus in another game of the UEFA Champions League. The two managers named very strong squads for that encounter. The Blues looked more lethal as compared to Juventus. Antonio Rudiger gave Trevoh Chalobah a brilliant pass and he scored the opening goal of the game. The first half ended 1-0 in favor of Chelsea.

The second half started on a very high note and another Chelsea defender also scored. Reece James added the second goal. Ruben Loftus Cheek then gave Callum Hudson Odoi another good pass and he scored the third goal of the game. 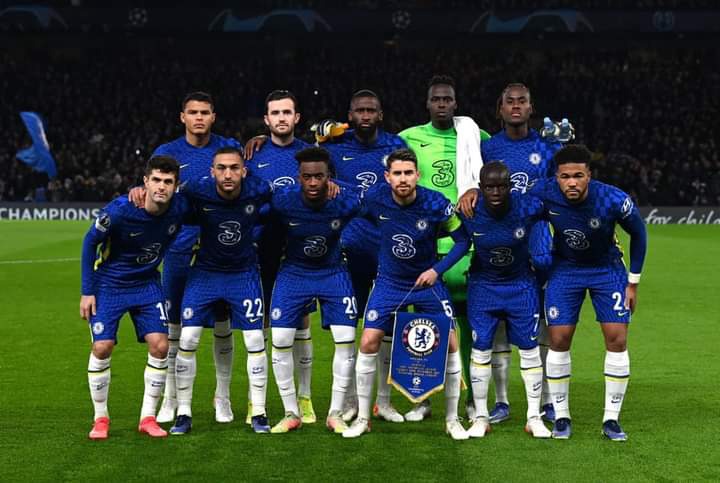 Timo Werner was brought on to replace Christian Pulisic. He also registered a goal under his name as he announced his return from the injury. He scored the fourth goal after he was assisted by Hakim Ziyech. The game ended 4-0 in favor of Chelsea. The two clubs have now advanced to the next round of the competition.