Aldershot Town will play in this fixture after a 1-1 National League tied result versus King's Lynn Town.

The only scorer from Aldershot Town was Ricky Miller (31'). Michael Gash (62') scored for King's Lynn Town.

Aldershot Town have been on a persistent run of goalscoring form, hitting the target in one hundred percent of their last 6 games.

They have totted up the amount of 9 during that time while also conceding a total of 6. That pattern isn’t assured to be sustained into this next game, though. 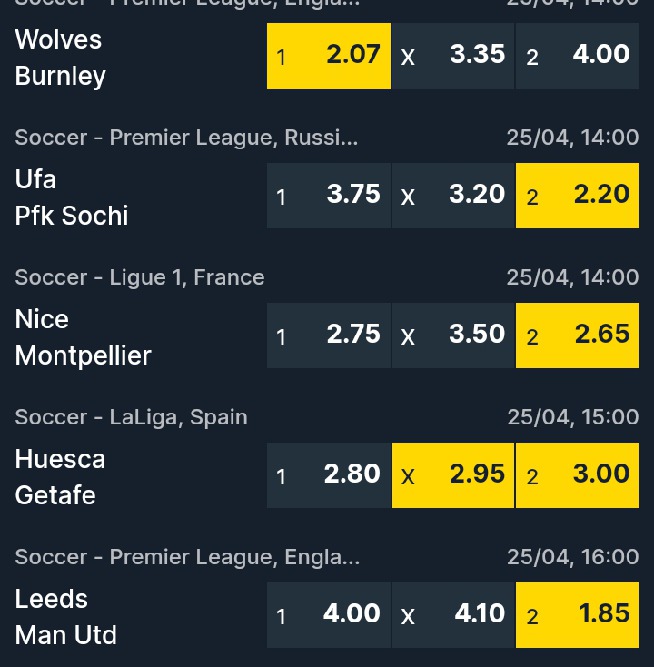 Coming into this clash, Aldershot Town are without a win at home for the past 4 league matches. Things will have to change soon.

Following on from being defeated in their last game at the hands of Maidenhead United in National League competition, Wealdstone and their fans will hope to get a better result this time.

A sequence of fairly feeble displays from the Wealdstone defence has resulted in a sum of 22 goals being scored against them in just their last 6 fixtures. They certainly could do with sorting out this unwelcome facet of their play.

Coming into this meeting, Wealdstone have not won away from home in their last 13 matches in the league. They clearly need to do something about it.