Gunners were tipped to make significant changes in the ownership level. At least as per the fans push to see Kroenke's sale the club. To Spotify CEO, Daniel Ek who teamed up with former. Arsenal Invincible Henry, Bergkamp and Vieira. 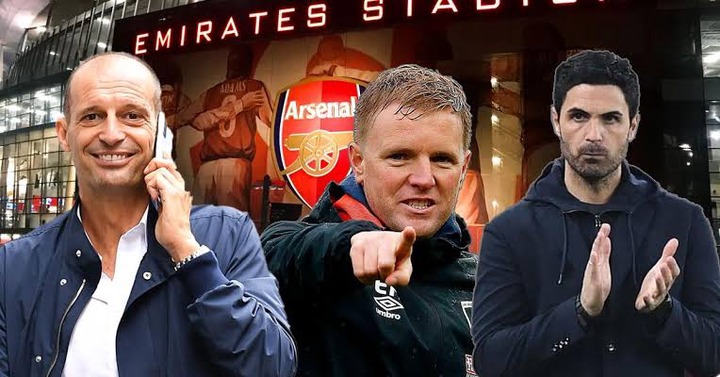 But as per reports the Kroenke's have since rejected offer from the latter at least as per Sky Sports. Daniel Ek had taken upon himself. To confirm he's desire to buy the club. After placing a bid worth £1.8bn as per Sky Sports. 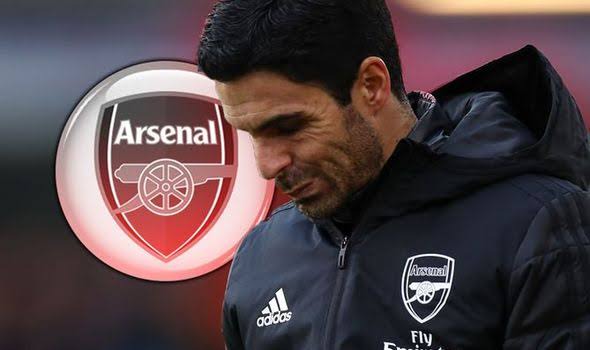 Bergkamp did confirm as well that Daniel Ek has tried twice. To reach out to Josh Kroenke the son to Stan Kroenke's. Who owns the club but his efforts have been not fruitful. With the response from the bid they offered being 'we don't need your money '. 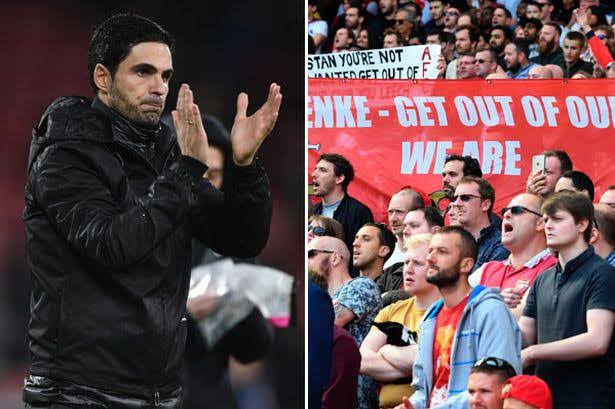 Ahead of Arsenal last premier league match against Brighton at Emirates Stadium. Arteta has reiterated on this issue. When asked whether it's time for Arsenal, to forget Daniel Ek takeover plans. He said," I really hope so because I think it's very clear where the owners are standing. 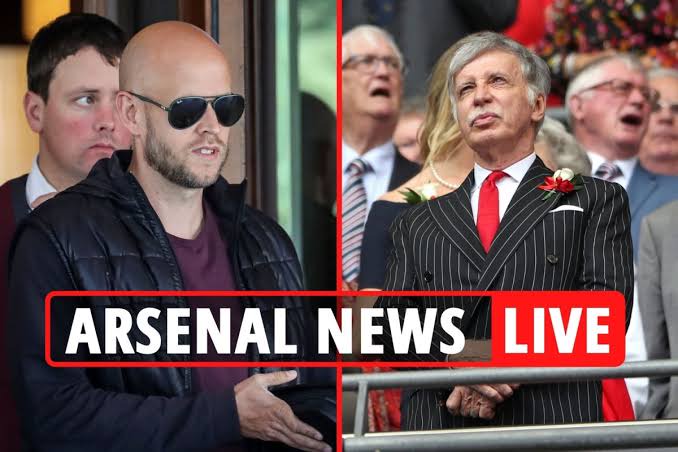 For the benefit of the club, which I think is the only interest. We are aiming to get the unity and togetherness that we need. To be back where we want." Concluded the Spaniard as per Sky Sports. Arteta will surely be risking facing fans wrath after supporting the owners. 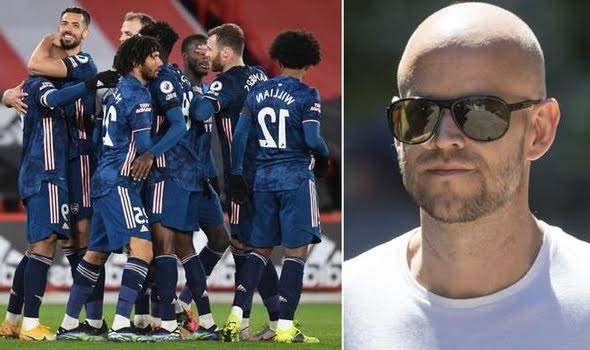 Attempt to continue there ownership at the club. With poor season in charge which has seen the club miss out, on European football next season. There could be dare consequences especially, on Arteta as per his comments.