Manchester City is determined to retain the two trophies they won last season ( Premier League trophy and Carabao Cup). The club has a strong squad 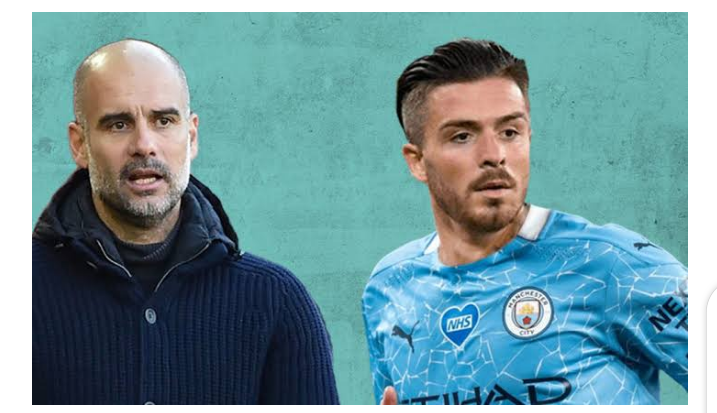 Manchester City will be unstoppable next season with these two summer signings. They have already signed Grealish from Aston Villa for £100 million. Making him the most expensive player in Premier League transfers. 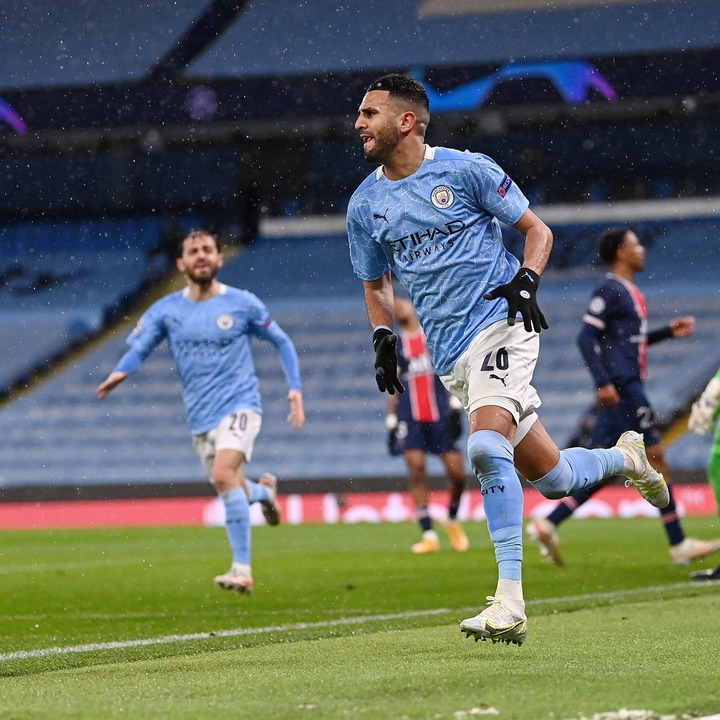 The other player is Harry Kane. Towards the end of last season, the striker announced that he will be leaving his boyhood club during the summer transfer. The club is prepared to pay £ 100 million to sign him from Spurs this summer. 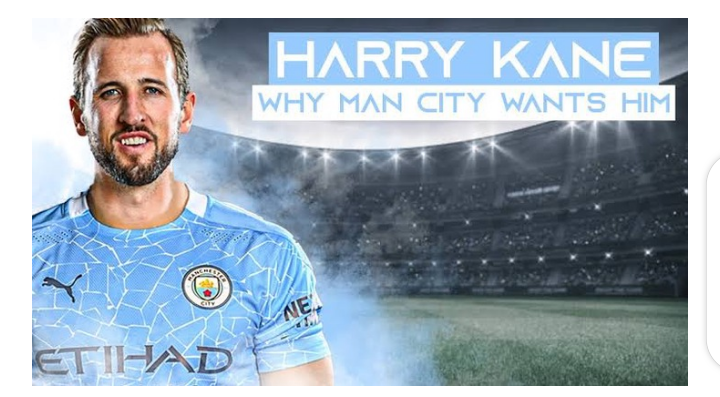 Pep Guardiola is expected to use a 4-3-3 formation. This will allow him to use three in the midfield and three in the attack.

Jack Grealish, Harry Kane, Mahrez will lead the attack for Manchester City next season. While De Bruyne, Phil Foden, and Rodri will control the midfield. The latter will offer cover for the defense and allow Foden and De Bruyne to join the attackers. 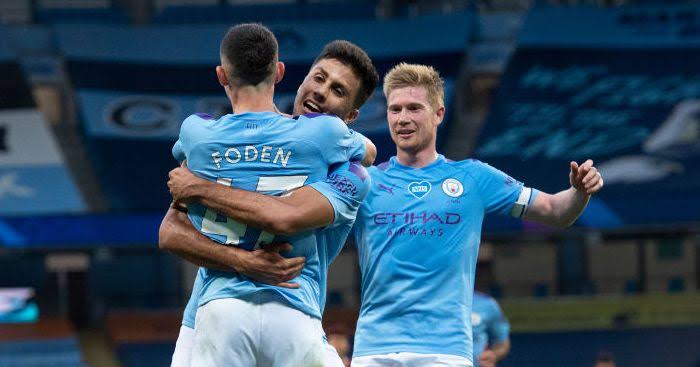 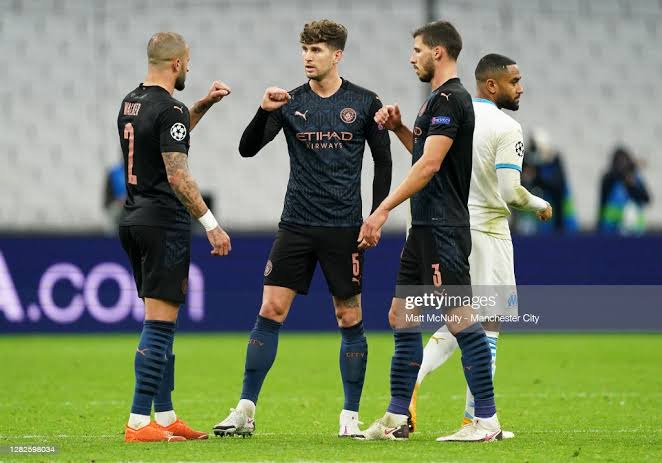 Pep is expected to use a back four comprising of John Stones, Ruben Dias, Zinchenko, and Walker. Ederson is expected to main his starting position behind the sticks.

Check out how Manchester City might line up next season.