It is reported that Paris Saint Germain are currently working hard to see 30-year-old Brazilian ace Neymar Junior out of Parc de Prince this summer. 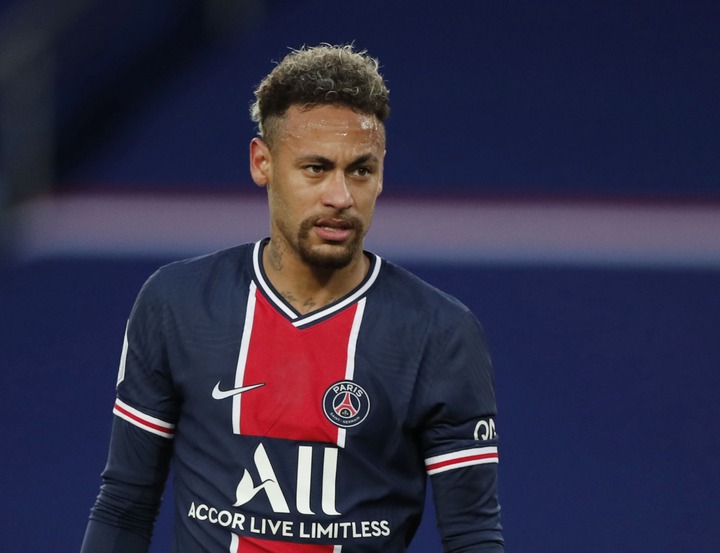 Despite PSG willing to offload him, Neymar is seemingly having his heart in the French capital and do not want to leave the club this summer. According to lates reports, Neymar has activated a clause that will see him at the club until 2027.

Neymar has been on top of his game since joining the French champions in a record-breaking price from Barcelona back in 2017.

Since the Saudi-owned club made their intentions to sell Neymar Junior this summer clear, premier league side, Chelsea, have been seen as the front runners in the race to sign the Brazilian. 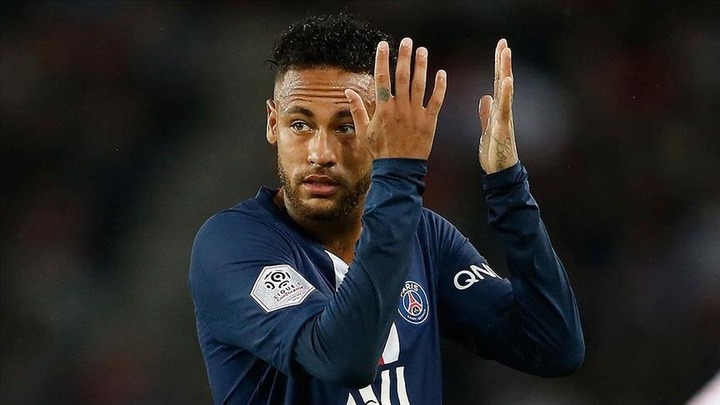 His former teammate and an international teammate Thiago Silva has already given new Chelsea owner, Todd, a reason why he should not hesitate to sign the ace should PSG accept the deal.

And it is not only Thiago Silva who is seen as a friend in court in Chelsea pursuit of Neymar Junior but also Thomas Tuchel who also managed the skipper back in Paris.

As a result, Neymar opened up on working with Tuchel as a manager, a statement that could sound nice to Chelsea fans. 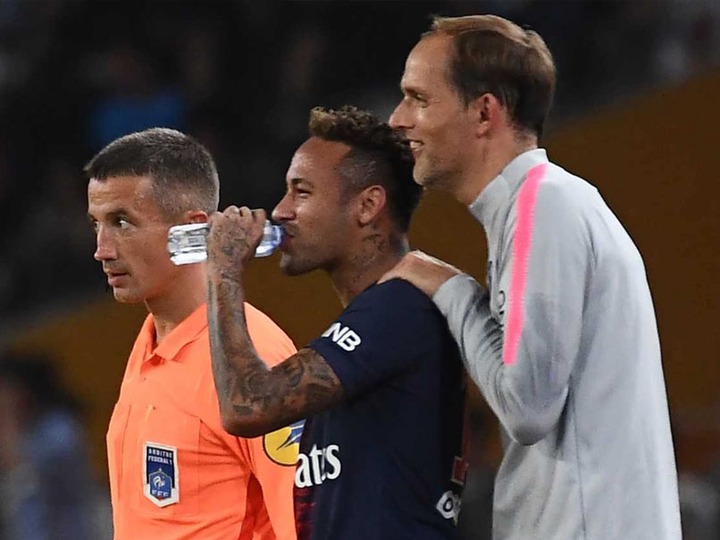 Neymar has described his 'friendship' with Tuchel and a 'huge mutual respect', saying that he: "developed a great affection towards him since the first time we spoke. When you have this great affection for your coach, you give your life on the pitch. For him I will do my best to win".

It is therefore to say that should he accept to sign for Chelsea this summer, Neymar will part to Thomas Tuchel's side and will be expected to give his best just the way he earlier declared.

1 Dead, 3 Injured As Lorry Losses Control And Overturns Along Changamwe-Miritini Road In Mombasa

Things about your relationship that you should not tell your friends.