By Sportspunditry (self media writer) | 9 days ago 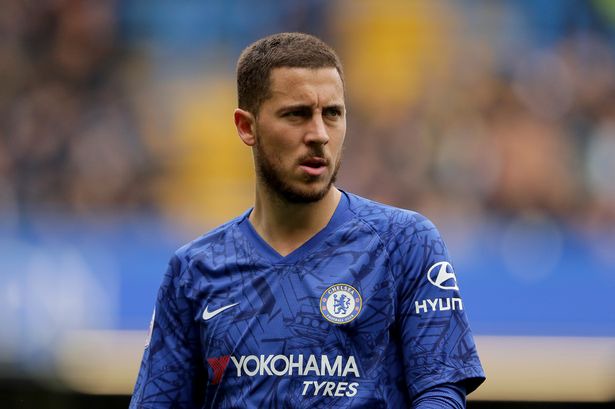 The Blues have never managed to get the perfect replacement for their former Belgium forward Eden Hazard who was terrific at his time in Stamford Bridge. The west London was electrifying with Hazard who was their main guy before he left in 2019.

The Blues have made several great signings hoping to get a good star especially after signing Kai Havertz, Christian Pulisic, Hakim Ziyech, and Timo Werner but none of them has proved to a top star for the team. 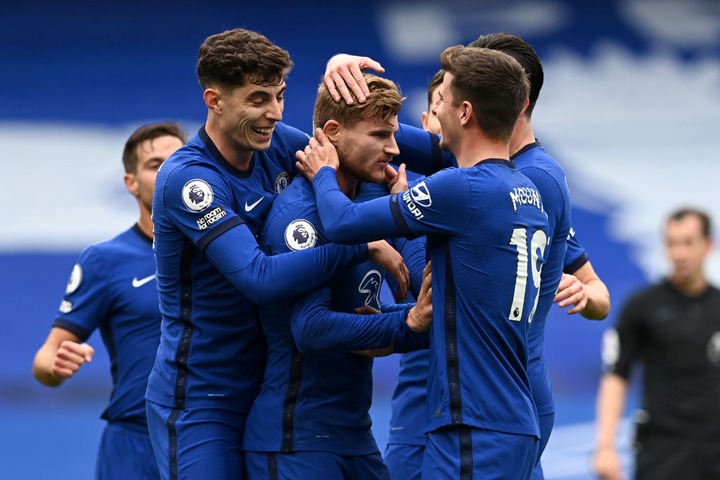 Tuchel has improved some of these players and they are turning to great players while others are still struggling and they could end up flopping. Players like Timo Werner, Hakim Ziyech, and Kai Havertz are doing fairly well.

However, Christian Pulisic is struggling with injuries and also getting enough game time and he might end up turning into a flop despite having a promising future.

Pulisic was signed after Hazard was sold and he looked to be the best replacement for the Belgium international but life in London has not been easy for him. 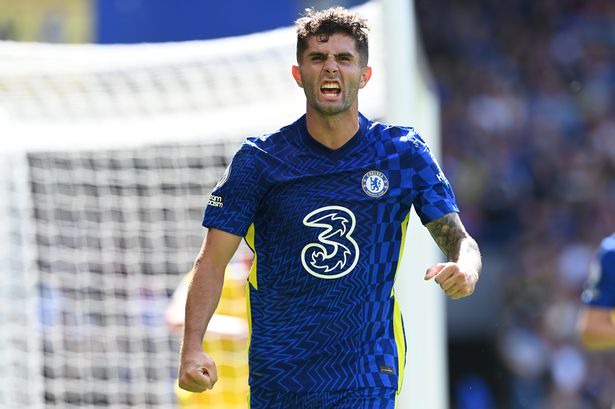 He has only scored 18 goals in all competitions for Chelsea since 2019. He is a brilliant versatile player who can play in multiple attacking positions but he has not impressed under Tuchel.

The USA international has only one goal this season for Chelsea but has been out injured in most part of the season. He is always struggling to get into Tuchel's starting lineup and it could be harder for him with Werner and Mount doing well recently. The 23-year-old was terrific in the Bundesliga but it has not been the same in England and he could end up flopping. 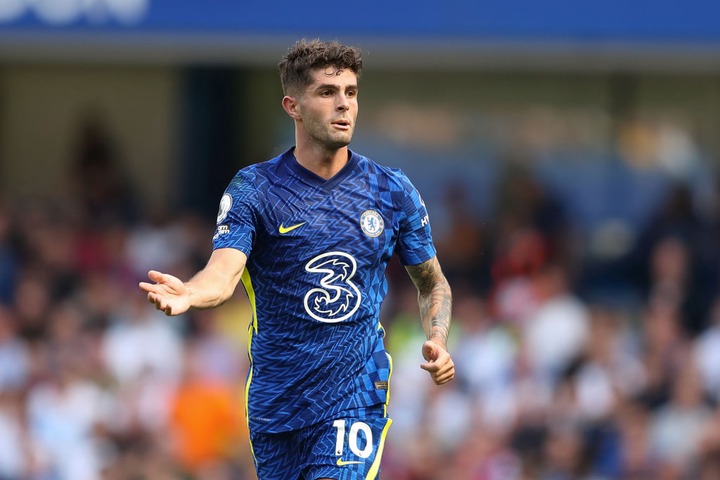 Wednesdays (5) Prediction Tips of 100 odds to stake on.