Vihiga Bullets Head Coach Resigns After Leading The Team To KPL, Explains Why

By Mkombozi_Sindani (self meida writer) | 17 days 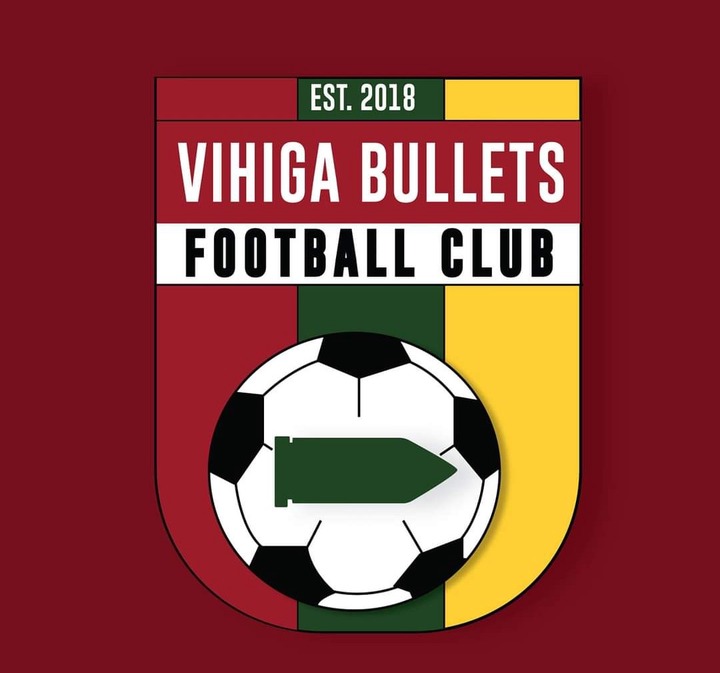 Vihiga bullets FC finished second in the Betika National super league to earn a deserved promotion to the Kenya Premier League. They came behind leaders Talanta FC edging out Kenya Police FC who had equally put up a spirited fight. 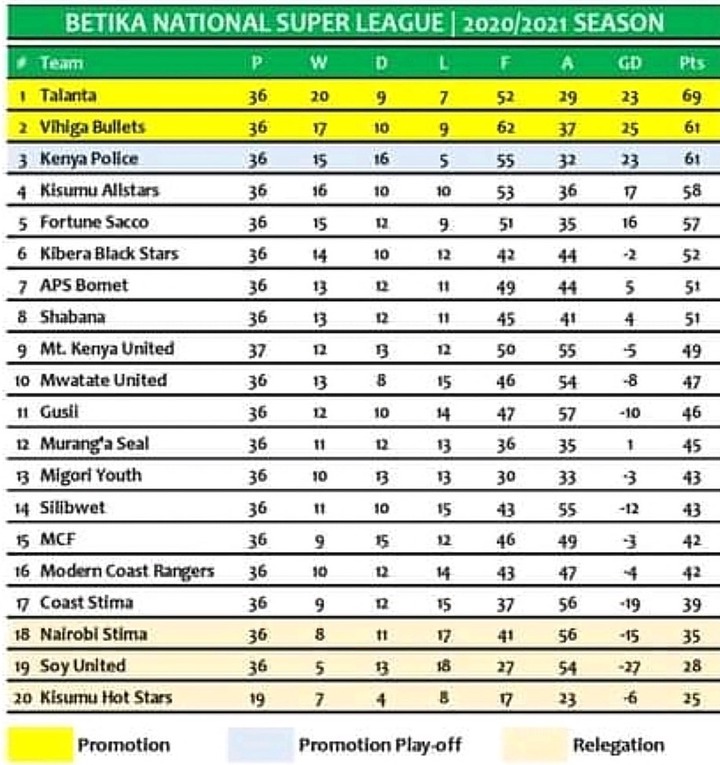 According to Local Dailies, Manoa has revealed that he had made up his mind to lead the club until the end of the season and hand over the button.

"I want to congratulate the players who remained focused and fought out gallantly despite the many challenges we faced. I also want to thank the club's sponsor Hon Moses Akaranga and the management for their support." Said Manoa according to local dailies 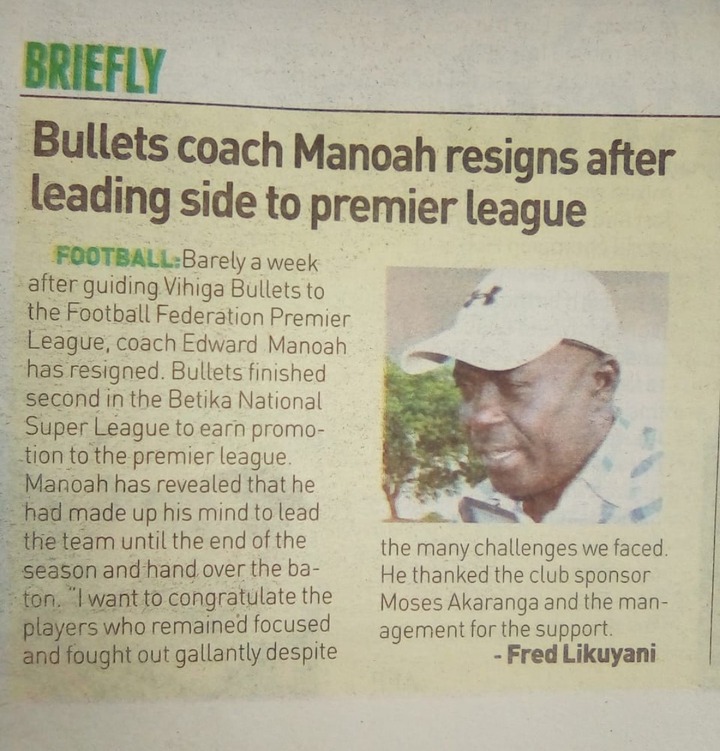 Manoah is likely to head to division one side Vihiga Sportiff and help them rise to the top tier league as he did for Vihiga United and Now Vihiga Bullets.

The Club's Chairperson Hussein Kiharangwa speaking to four one one said that Bullets are in the premier league to compete and not to participate. He also said that he wishes their elder brothers Vihiga United well in their play-offs against Kenya Police slatted for next week.

Content created and supplied by: Mkombozi_Sindani (via Opera News )

Mohamed Salah Break Another Golden Record, Joins These Three Liverpool Icons at The Top of The Chart

Mo Salah Breaks Another Record After Scoring A Goal Against Brentford

Ronaldo's message to United fans after a shock defeat by Aston villa.