In the world of football ,a game is won and lost by the number of goals scored. That's why as football fans look forward to see who clinches the golden boots in their leagues, am more intrigued by the golden glove which to me is more important but underrated.

In this particular column, am going to discus a short list of the best goalkeepers and definitely highlight the very best of then all. 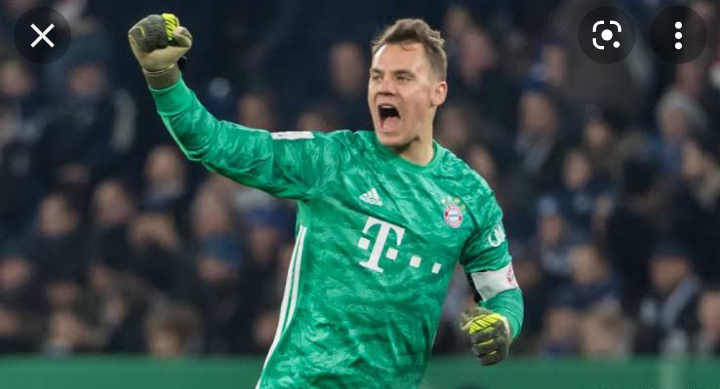 The German shot stopper plays for club Bayern Munich and also represents the German national team as their number one. During the 2020 Bundasliga season, he quietly won the golden glove though this was heavily overshadowed by his club mate Roberto Lewadonski who won the golden boot. His positioning is regarded as one of the best in his generation. He bettered Oliver Kahns record with more than 135 games to spare. 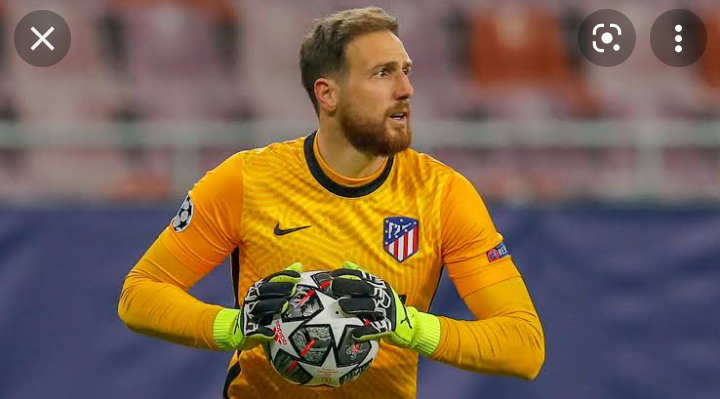 The Slovenian plays his trade in Spanish outfits Atletico Madrid while he captains the Slovenian national team. In a team notoriously known to concede very few goals, many would mistakenly thank the defence but this is absolutely not the case in atleti. Oblak is their mainstay in a team known to sell their players to rivals to boost their coffers.

Oblak's consistency is second to none. His magical saves and ability to organise his defence makes him one of the greatest goalkeepers if not the best. The Brazilian international who plays for English outfits Manchester City is the modern goalkeeper every coach is dreaming to have in their team. He has undoubtedly revolutionized the game in regards to roles of a goalkeeper.

Ederson has the ability to make important contribution to a game using his unique passing abilities. In a number of occasions, he has managed to make direct assists to goals making him the best goalkeeper in my opinion. When it comes to his main role, he's got one of the fewest goals conceded in the top five leagues.

Though his trophy cabinet is not that outstanding, Ederson technical abilities are unmatched making him the best in the current generation.

Do you agree with my article? Share your thoughts