Arsenal had signed a new contact with Mohamed Elneny. Announcement is yet to be announced. 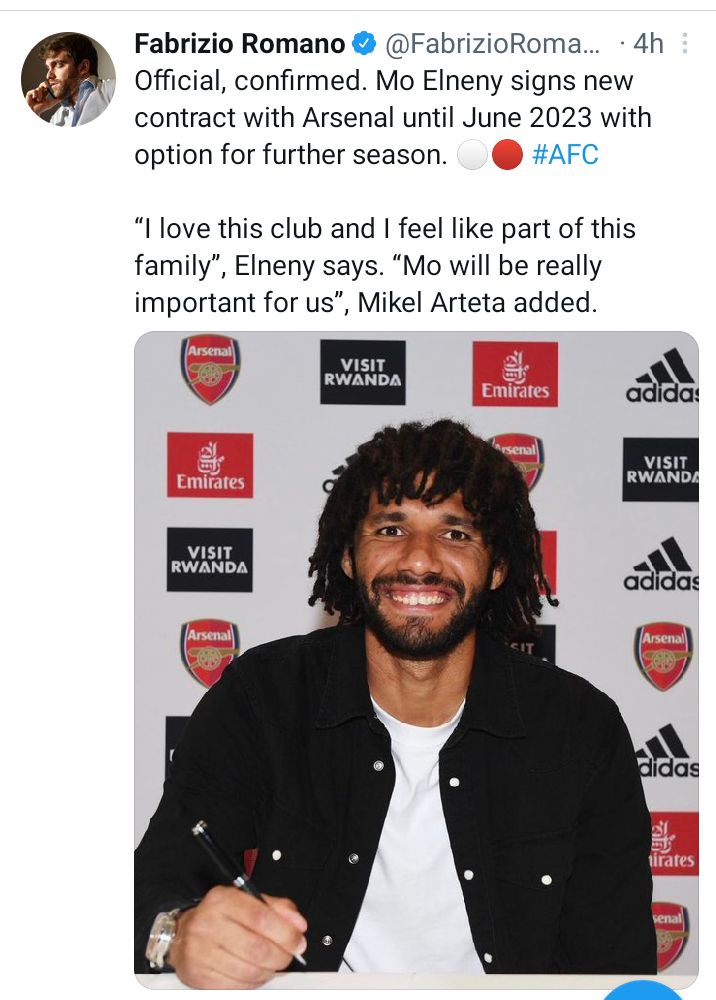 Villareal head coach, Unai Emery wants Villarreal to sign Giovani Lo Celso on a permanent deal from Tottenham and wants to get Edinson Cavani through the door on a free transfer. Edison Cavani will complete the contract he signed with Manchester United and Manchester is not interested to sign with him a new Contract. 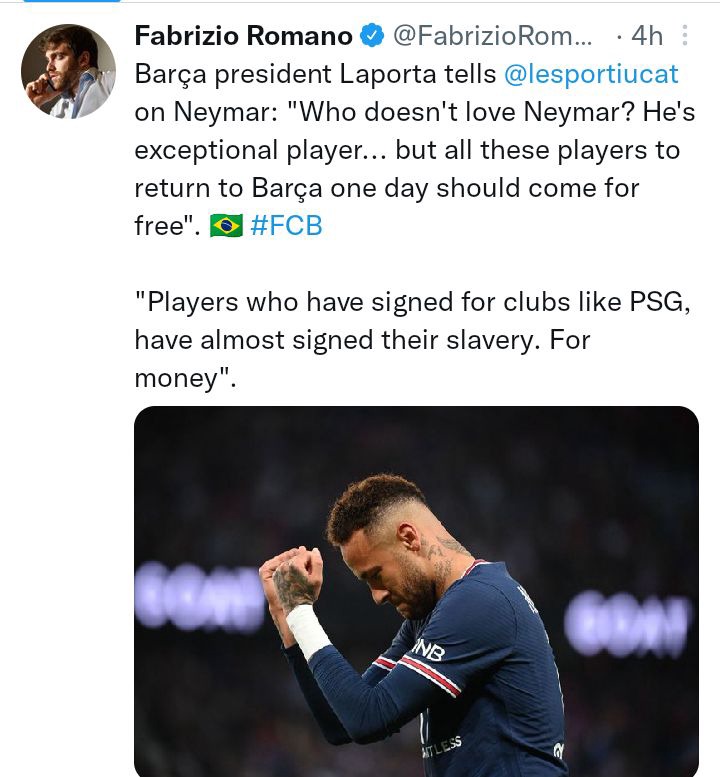 The new head coach of Manchester United want to sell some players in the squad, among them are; Bailly, Anthony Martial and Dean Henderson. They have all made it clear to Manchester United that they want to leave the club this summer.

Bayer Leverkusen are set to sign Adam Hložek from Sparta Prague for €13m. The Czech side have a 30% sell on clause in the deal for the 19 years old. 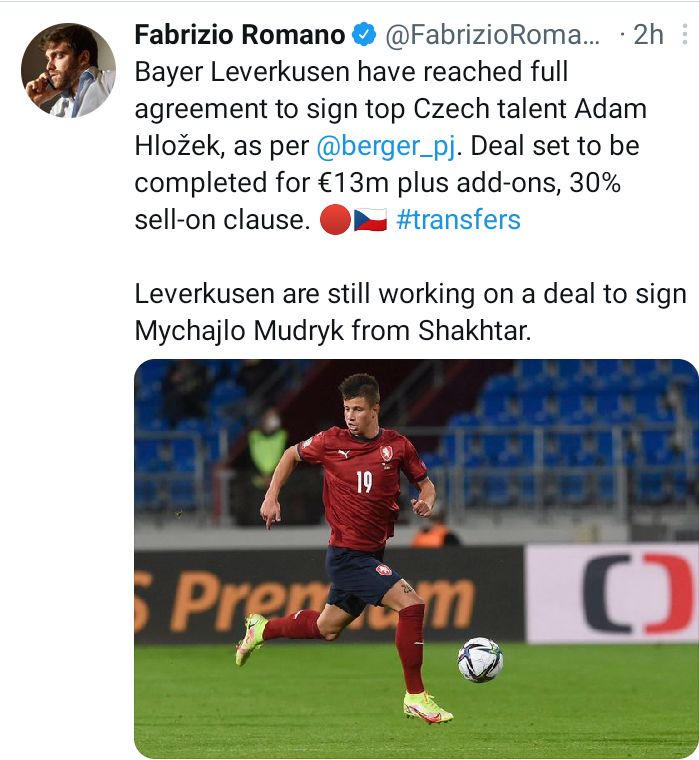 Former Manchester city captain want to come back to Premier League as a coach, Vincent Kompany is in talks to become Burnley’s new permanent Manager.

Fraser Forster will be announced as new Tottenham player very soon. Paperworks ready and he will join Spurs on a free transfer, he was considered the best option on the market for a backup GK. The deal is almost completed. 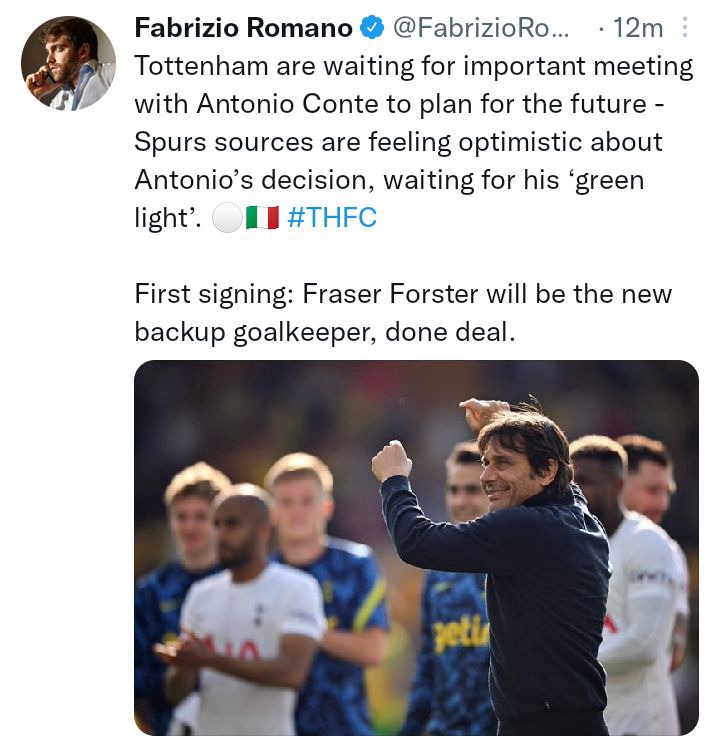 If She Does This She Is Genuinely In love With You

Kuria Reveals Why he Would Not Want to Turn into Raila Supporter, Takes a Dig at Uhuru & Raila Fans