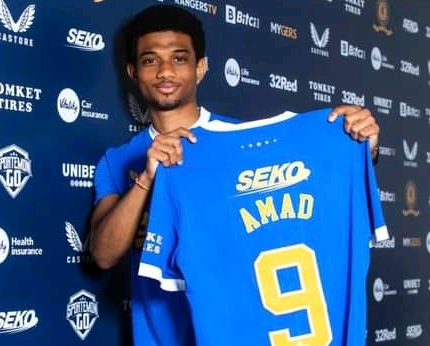 Manchester United striker Amad Diallo has officially signed for Rangers on a 6 months loan deal until the end of the season. Diallo will wear the number 9 jersey at Rangers after successfully completing medicals at Glasgow and being officially announced by the Club. Birmingham City have midfielder Juninho Bacuna for an undisclosed fee on a three and half year contract. Blackpool have signed winger Charlie Kirk from Charlton on loan until the end of the season. 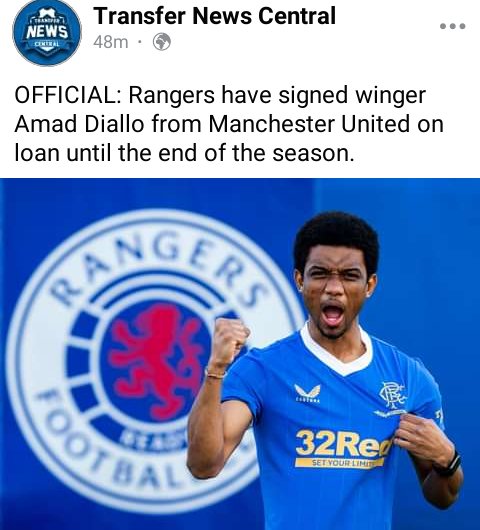 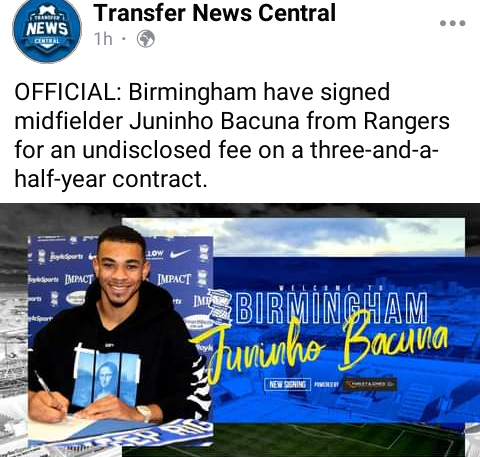 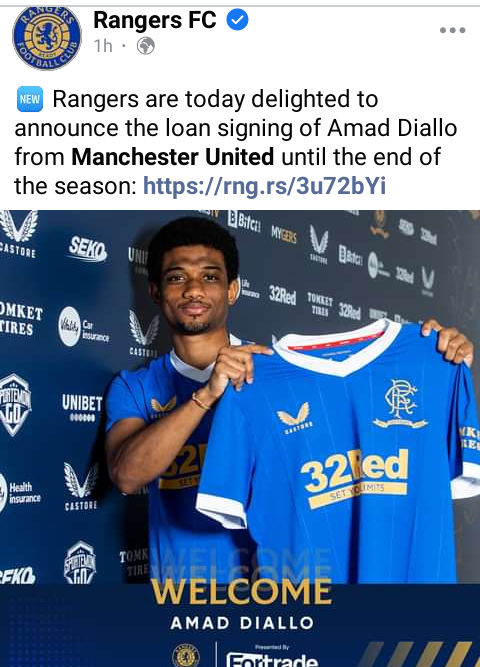 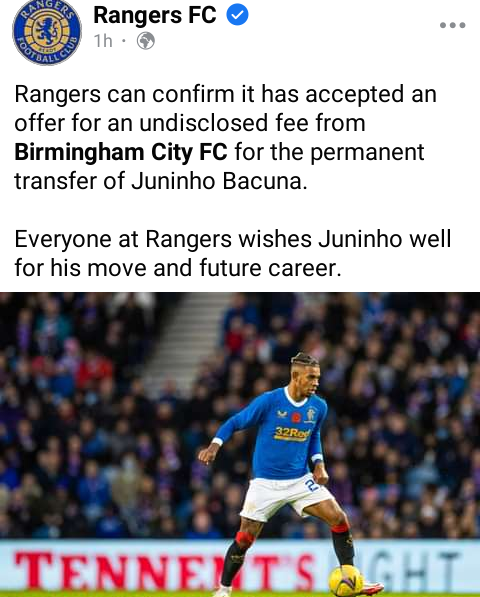 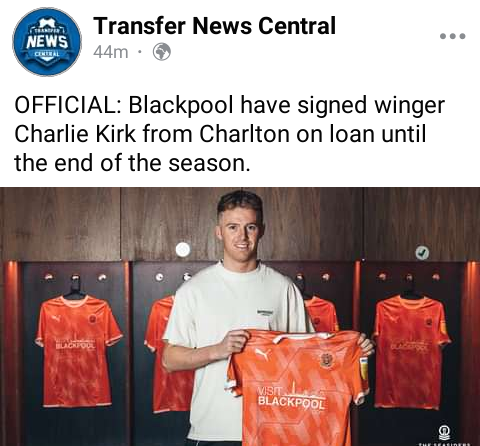 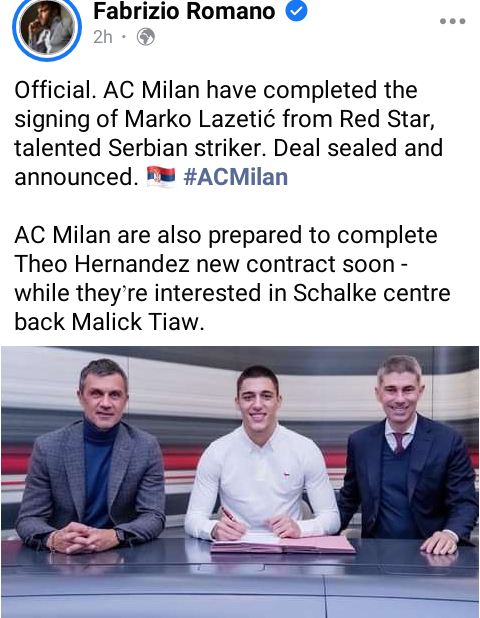 AC Milan have completed the signing of Marko Lazetic from Red Star Belgrade for £5 Million & signed a contract until June 2026. AC Milan are prepared to complete Theo Hernandez new contract alongside Schalke centre-back Malick Tiaw according to Fabrizio Romano. Newcastle United new bid for Lyon midfielder Bruno Guimaraes is worth a total of a total of £52 Million has been accepted hence the star expected to join the Magpies. Lyon have opened talks with Brest for the signing of The Romain Faivre as they look to replace Bruno Guimaraes according to Fabrizio Romano. 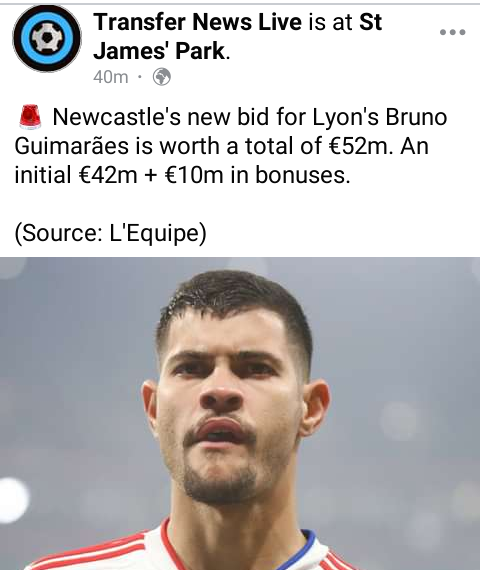 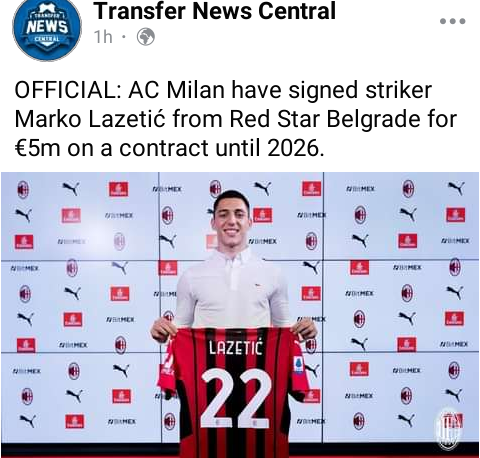 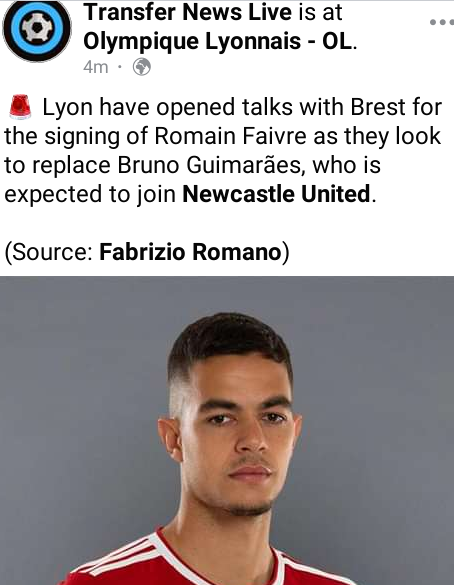 Barcelona have reached an agreement with Wolves for Adama Traore comeback and the deal verbally agreed is on loan until June 2022 with a buy option around €30 Million clause which is not mandatory. Barcelona will cover 100% of Adama Traore salary until the end of the season as agreed with Wolves and Adama will agree a potential 5 year contract with Barcelona if they decide to sign him permanently in summer. Adama Traore will undergo Barcelona medicals tommorrow on Friday and later in the weekend will be officially unveiled. Barcelona have told Ousmane Dembele to find another club by the end of this month if he does not sign the new contract offered after the arrival of Traore & Arsenal have been linked with the French forward to replace Aubameyang. 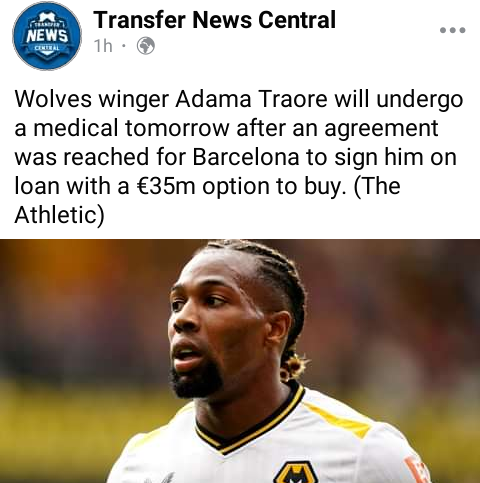 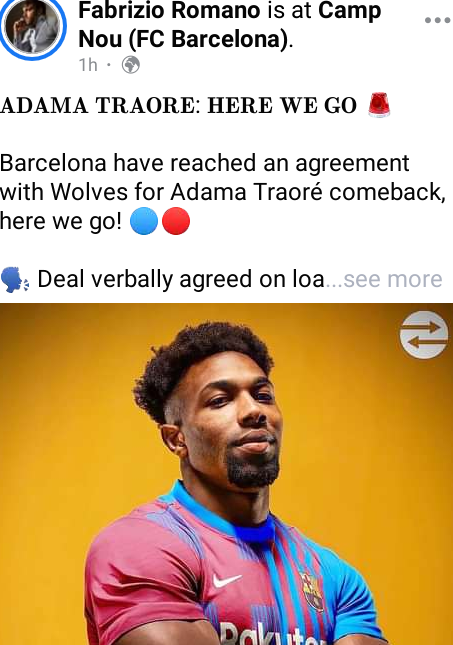 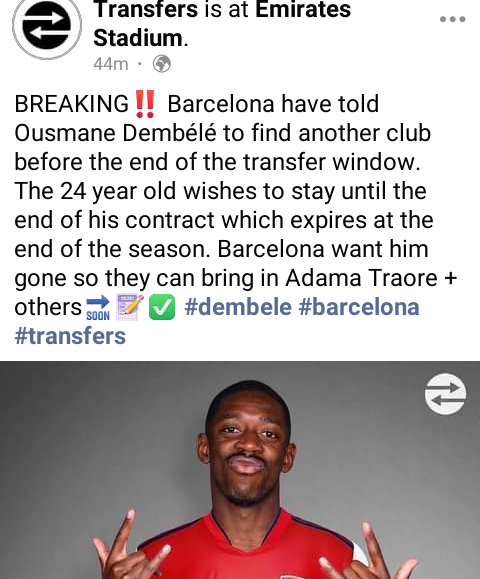 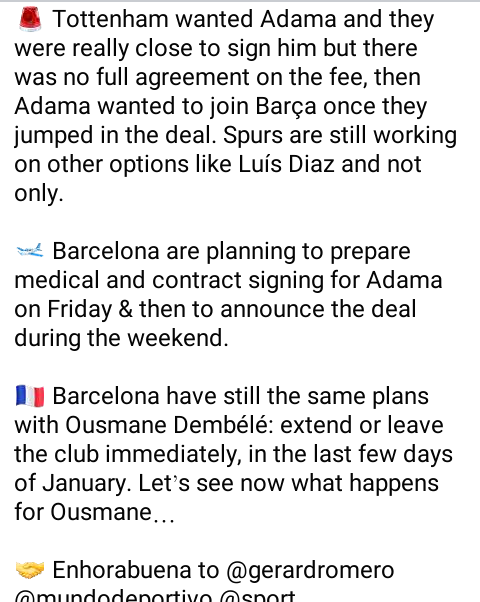 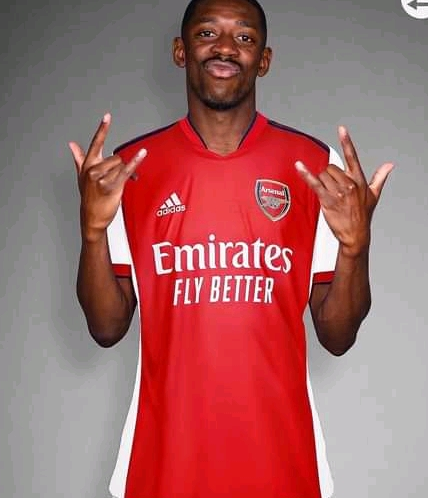 Todays (7) Assured Matches To Stake On And Win Big

Today's 3 Matches to give you 2k with a little stake