By Philipsjonnes (self media writer) | 1 year ago

Glenavon, buoyed by their previous result, will be hoping for more of the same after the 1-0 Premiership victory versus Warrenpoint Town. The only player to score from Glenavon was Danny Purkis (45').

Gary Hamilton's Glenavon have hit the target a sum total of 9 times over their last half-dozen outings. The comparative number of goals that have been scored against them in those same games amounts to 6. Leading up to this clash, Glenavon haven't been beaten in the league by Ballymena United in their last 3 games and are unbeaten in their previous 7 home league matches. Last time out, Ballymena United drew 2-2 in the Premiership match with Glentoran. The only player to score from Ballymena United was Shay McCartan (78', 86'). Seanan Clucas (14', 74') scored for Glentoran. 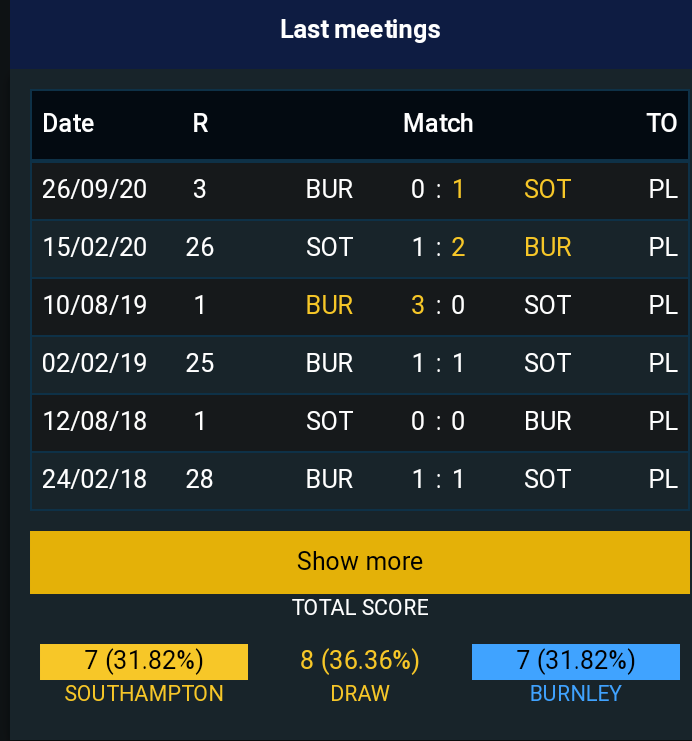 Proving their predisposition for eventful encounters, goals have been seen as many as 20 times in the previous six games in which Ballymena United have sent out their troops, giving an average of 3.33 goals for each meeting. Opposing teams have managed 7 of those goals. Their prior results show that Ballymena United have not beaten Glenavon when having played them away from home in the previous 2 league matches,are undefeated in their last 4 away league matches and are without an away win for the past 2 league matches.

Checking on their prior head to head meetings dating back to 23/04/2019 shows us that Glenavon have won 4 of these and Ballymena United 2, with the number of drawn matches standing at 0. There were also goals galore in those games, with 22 in total which averages out at 3.67 goals per meeting. The previous league clash between the two was Premiership match day 13 on 06/02/2021 when it ended Glenavon 2-1 Ballymena United. Team News: Glenavon Lee McNulty (Knock), Sammy Clingan (Knee Surgery) and Calum Birney (Knock) are unavailable for Glenavon boss Gary Hamilton. Team News: Ballymena United With a fully healthy squad available to choose from, Ballymena United manager David Jeffrey doesn’t have any fitness worries at all coming into this match.