By FootballandLifeCorner (self media writer) | 12 days ago

Despite being just 21 years old,Norway and Borussia Dortmund striker Erling Haaland has proven he is among the best in the world.With over 20 goals in Europe's most prestigious tournament the champions league,the wonderkid has already surpassed this legends.Top is Brazilian legend Ronaldo Nazario who played for Real Madrid,Inter Milan and Ac Milan.Second is Englishman David Beckham who played for Manchester United and Real Madrid. 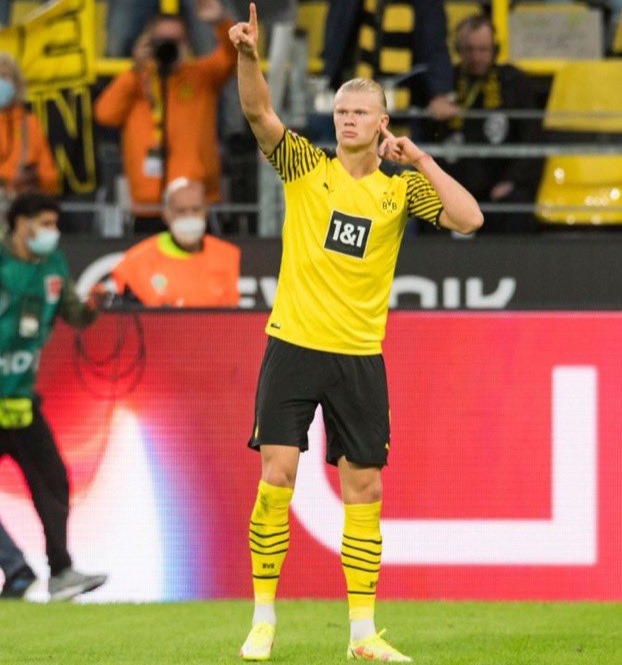 Third is Spain's Fernando Torres who played for Chelsea,Liverpool and Atletico Madrid.At number four is As Roma legend Francesco Totti.Despite having played for Barcelona,Ac Milan and Paris Saint Germain,Brazilian magician Ronaldinho makes the list at number five.Frenchman Nicholas Anelka who played for Chelsea and Lille is at number six.Former Liverpool and England international Michael Owen comes in at number seven.Tottenham's Harry Kane is also on the list despite having played more champions league games than Haaland.Last but not least is Zinedine Zidane who played for Juventus and Real Madrid.