Top Ten Handsome Footballers Who Play In The Top Leagues

By Labodesmo (self meida writer) | 20 days 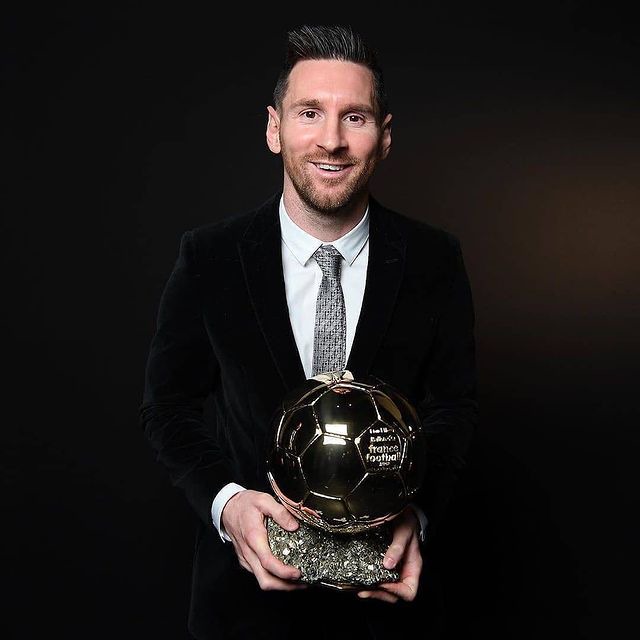 Messi is well known to many football fans with his outstanding performance on the pitch. Messi is from Argentina where he is also part of the home team. He also represent Barcelona in the Spanish League. Messi is known to be a good attacking midfielder. 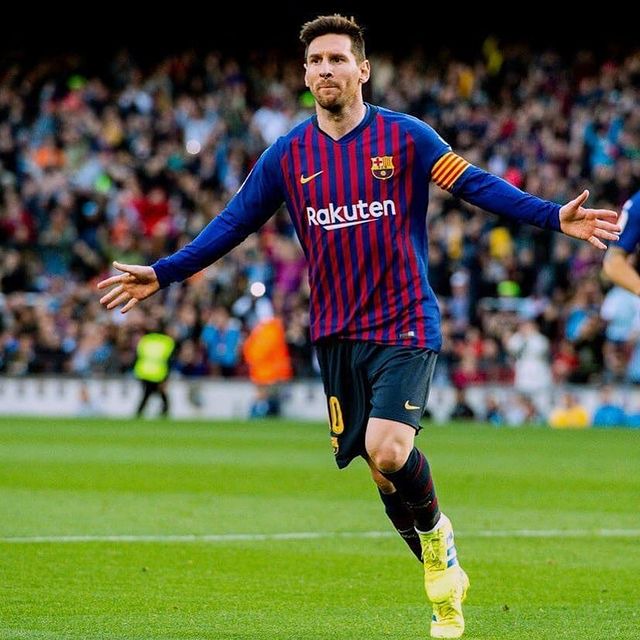 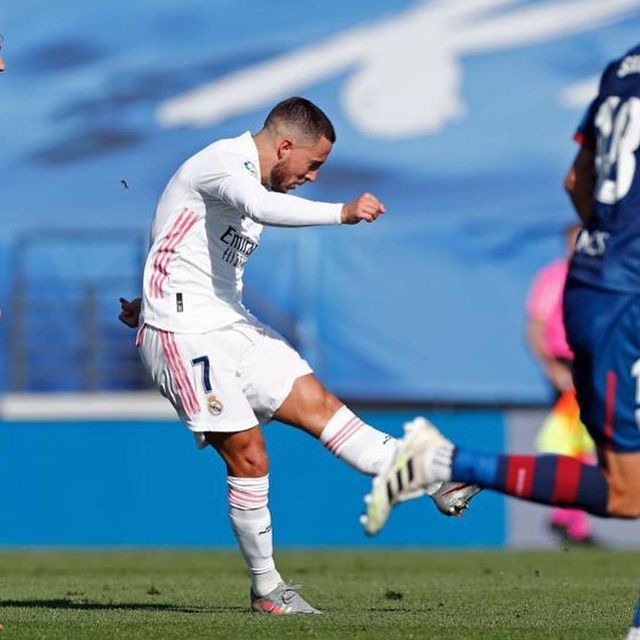 Hazard is a Belgian player who was at his best form when he was at Chelsea. He is currently playing for Real Madrid where he is affected by many injuries. 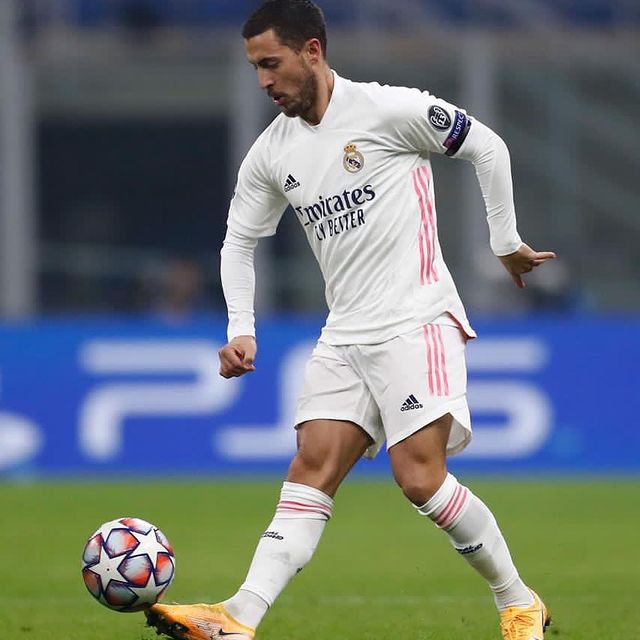 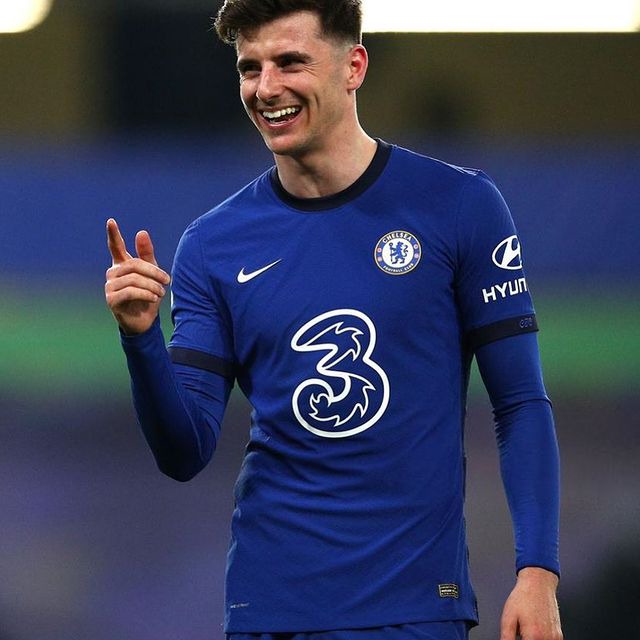 Mount is one of the upcoming talented young attacking midfielder. He is currently on his best form representing Chelsea in the top leagues. Mount also had a chance to represent his home team England in the World Cup qualifications. 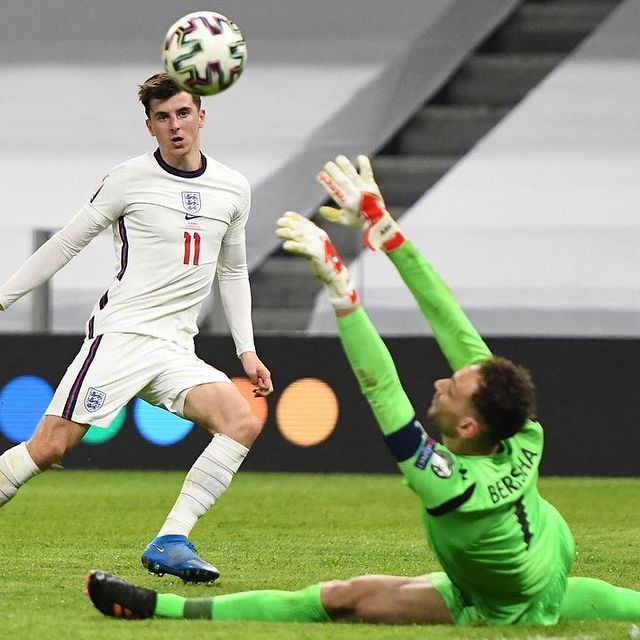 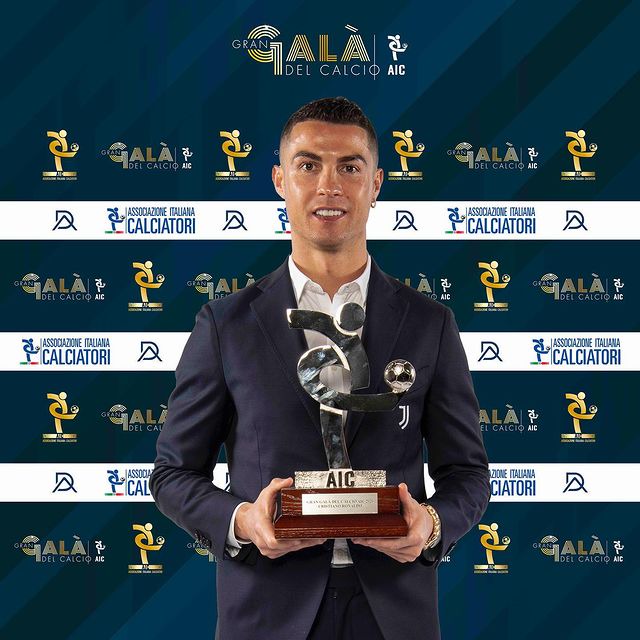 Christiano is one of the best footballers in the World. He has represented many different clubs in the top leagues including Man Utd, Real Madrid and currently at Juventus. He also had a chance to represent his home team Portugal in the World Cup qualifications matches. 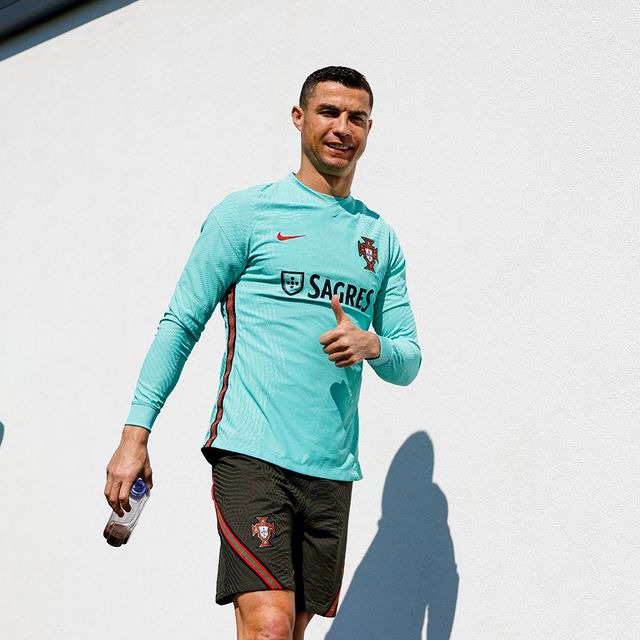 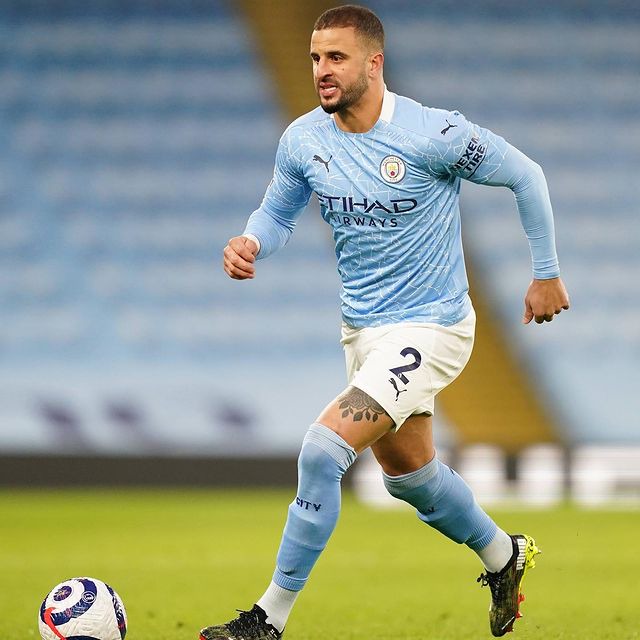 He is one of the best right wing backs as seen in both of his games representing home team and club. Walker is a player from England who plays for Manchester City who are currently leading the English Primier League. 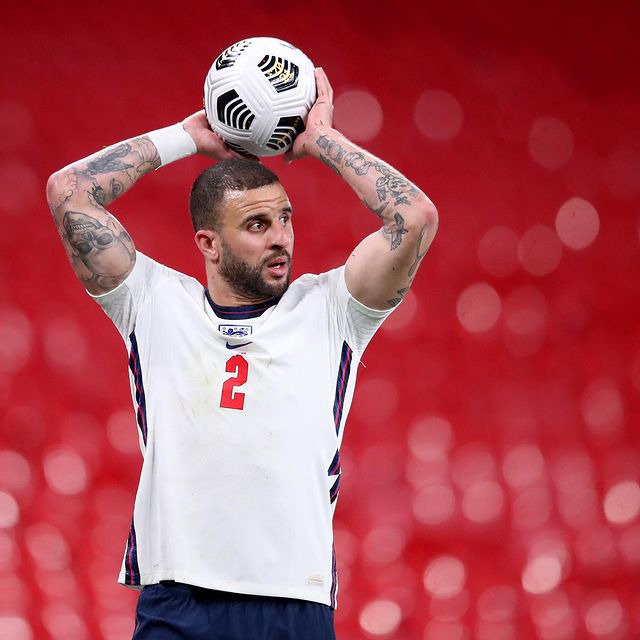 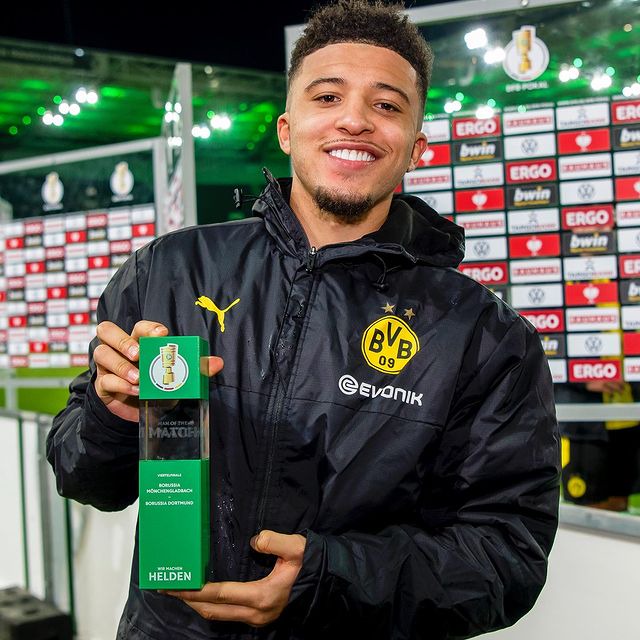 Sancho is among the best upcoming wonderkids. He is an English man playing for England and Borrusia Dortmund in the top leagues. 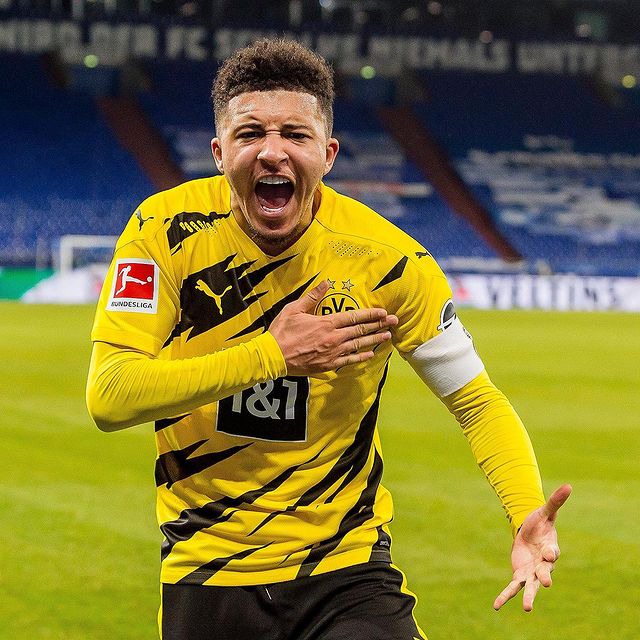 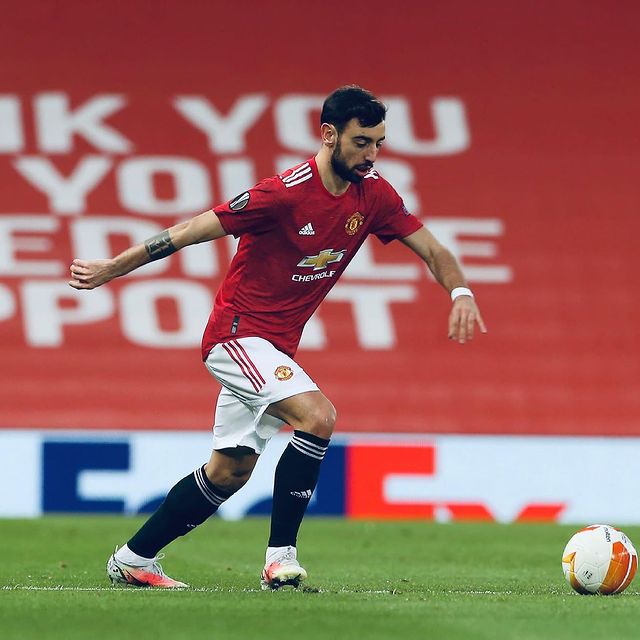 He is currently one of the best attacking midfielder with his unique way of playing. Since his arrival to Man Utd from Lisbon,he has made alot of changes in the club. He also had a chance to represent his home team club Portugal, on the recent World Cup qualifications matches. 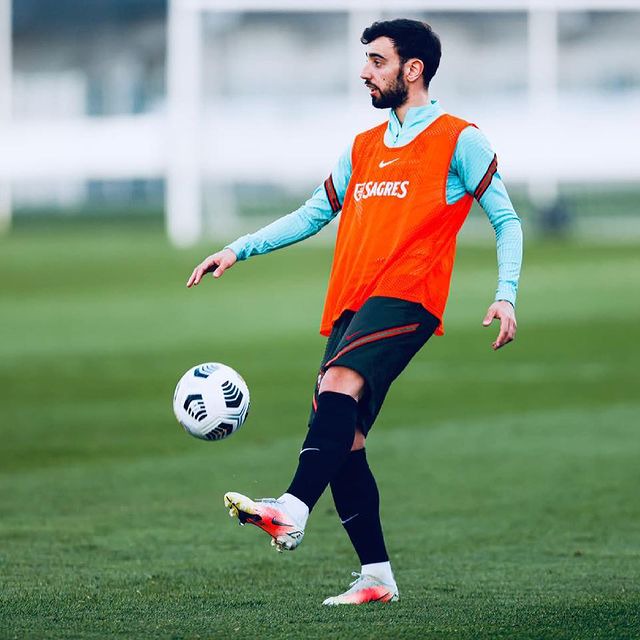 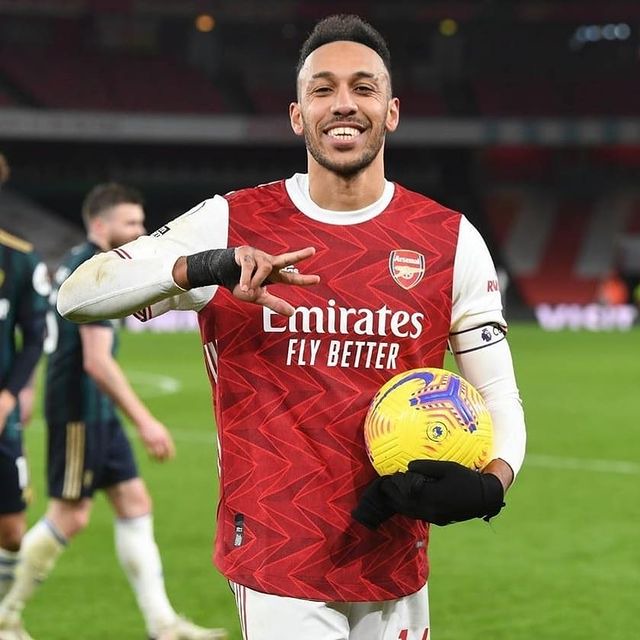 Aubamayeng is an Arsenal player who is currently struggling to get his form back.He also had a chance to represent his home team Gabon on the African Cup of Nations qualification. 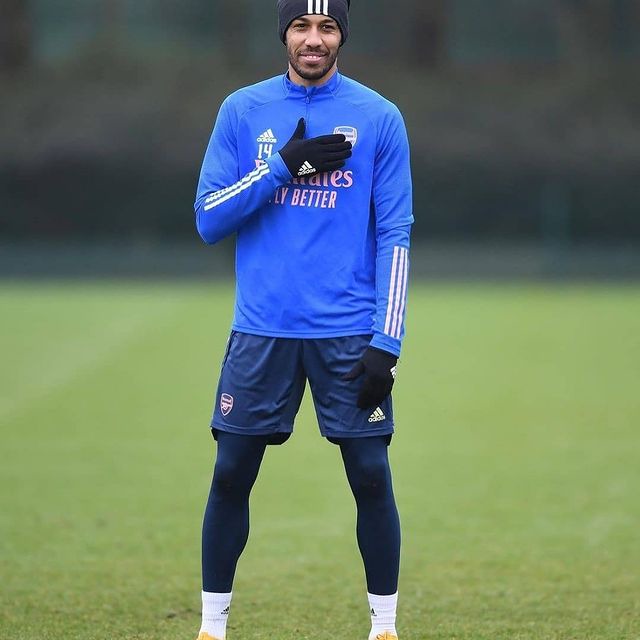 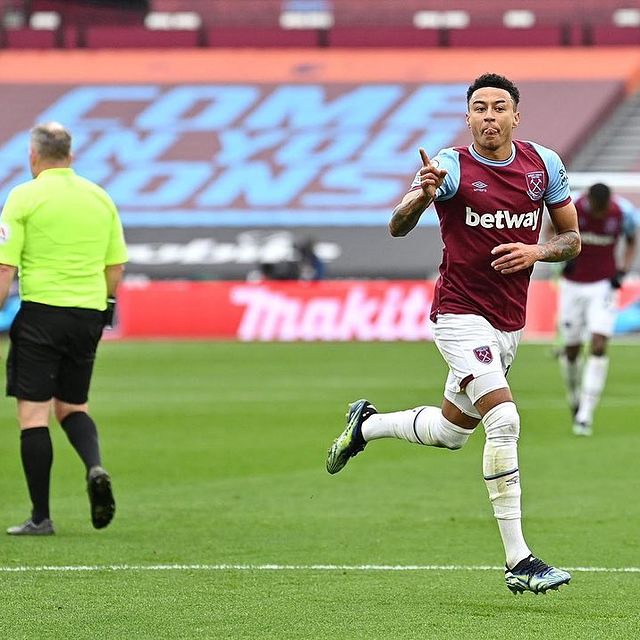 Lingard is a Man Utd player whos is currently playing for West Ham on loan. He also had a chance of representing his home team England, on the recent World Cup qualifications. 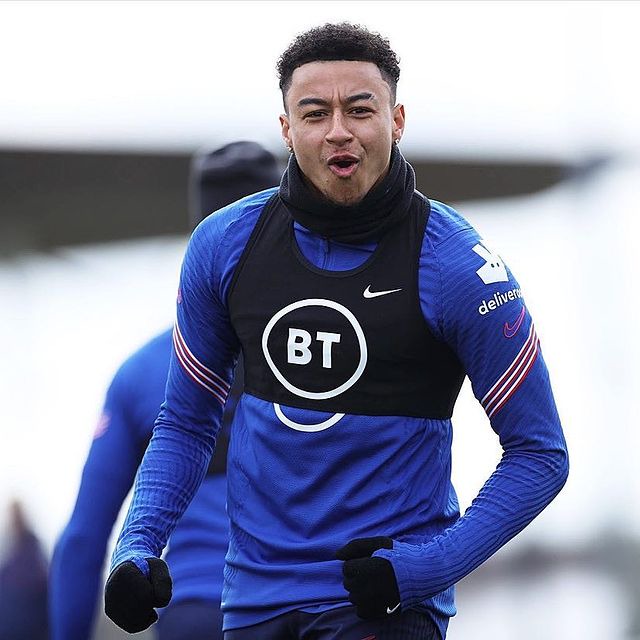 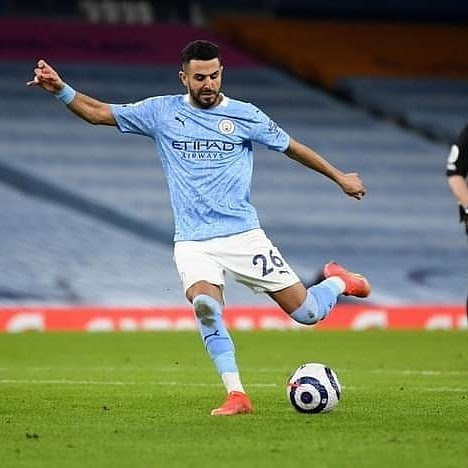 This is one of the players who are always on there best form. Mahrez is an Algerian who plays for Manchester City in the English Premier League. Hes also represented Algeria on their Afcon qualifications. 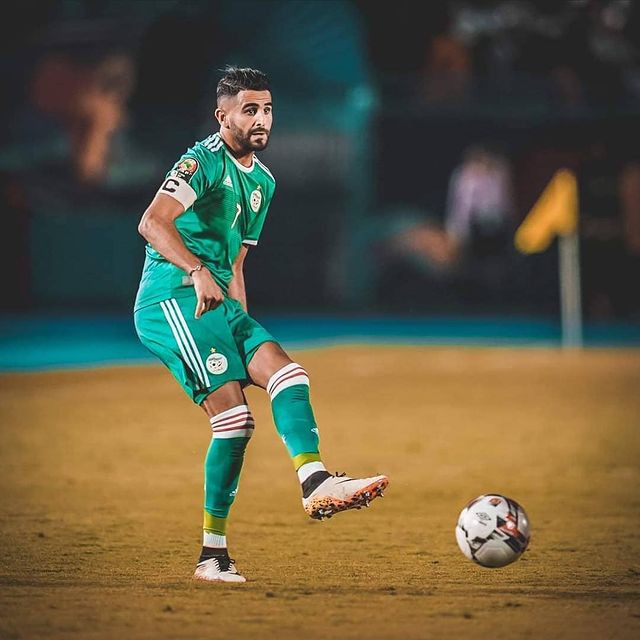