EPL August Team of the Month

English Premier League 2021/22 season has just been partially suspended for two weeks due to International football matches. Each team has played three matches so far and will be back for more action as from 11th September. With all the teams considered, here is the EPL team of the month. Goalkeepers: This is a much competitive position to pick the best. The likes of Mendy and DeGea have been in great form so far. Hugo lLoris will however outshine the duo to take this spot. Loris has had three cleansheets from the three matches played and made an incredible 12 saves, more than any other goalkeeper in EPL. 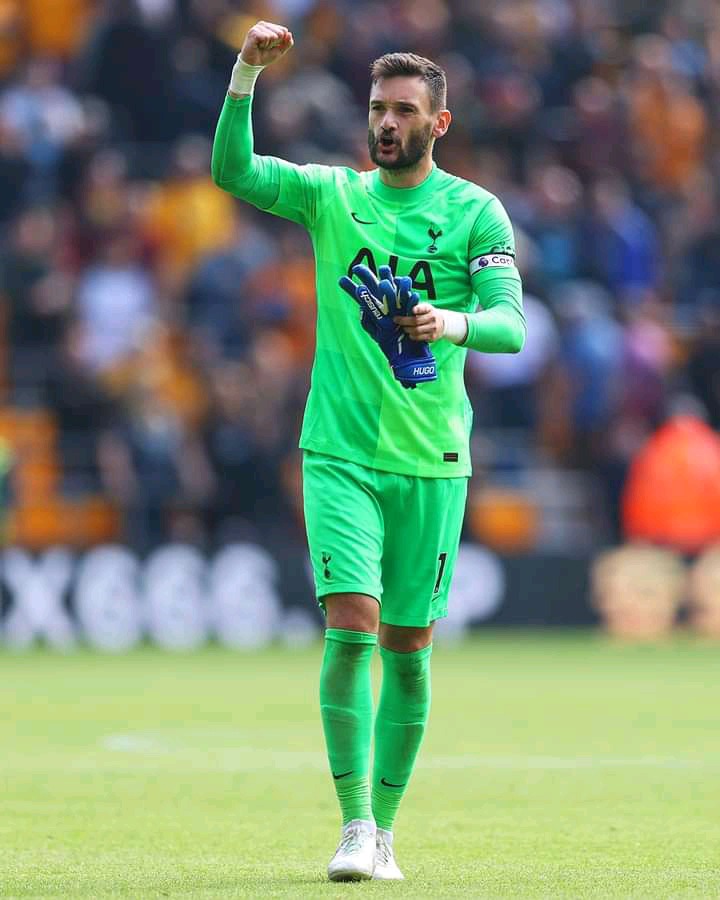 Defenders: A backline of four will best sweet our team. Antonio Rudiger partners Eric Dier in the central defense. The two have been impressive as Dier controlled his backline to allow no goal including against Man City, while Rudiger was really perfect as he fought tirelessly to help Chelsea clinch a point from Liverpool despite loosing one man for s red card. 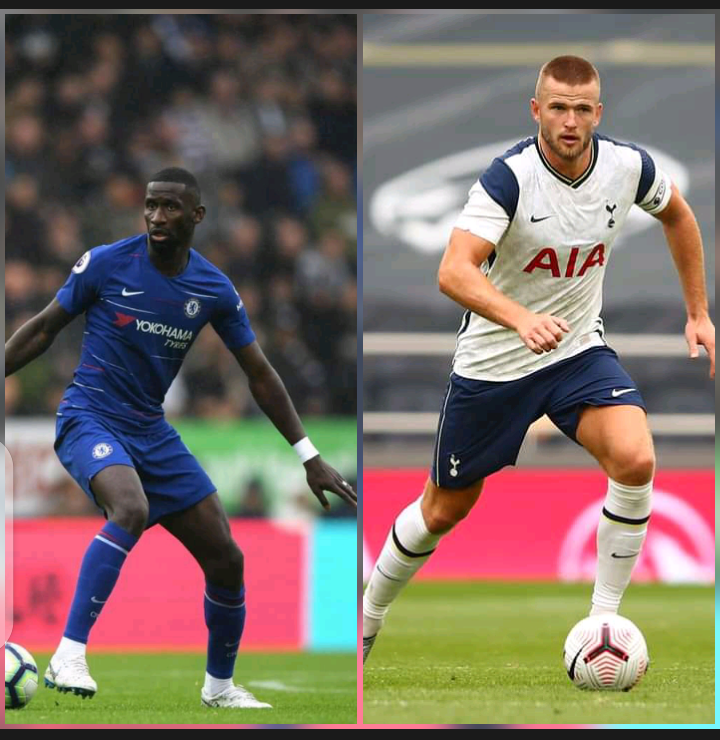 Marcos Alonso stands at the left defensive flank as Alexandre-Arnold plays from the right. Alonso not only scored a fabulous free kick in first week against Crystal Palace but also was shortlisted for the player of the month award. Arnold has made an important contribution to Liverpool due to his ability to move forward and easily drop back to help defend. Midfielders: A stubborn two midfield men will do best for our formation. Brighton's Yves Bissouma is the first pick. The Malian midfield maestro has proofed his worth after Brighton stayed stubborn to release his amid interest from top flight teams. Westham's Thomas Soucek deservedly partners with Bissouma in defensive midfield. Forwards: Three Manchester stars and one London hunter will form our frontline. Mason Greenwood whose goals tally up to 3 in three matches will be attacking from the left flank as Man City's counterpart Ferran Torres takes the right wing. The wonder kids duo have raised to new levels as there scoring records says it all. Another Guardiola's army man Jack Grealish will be the second striker playing just behind prolific goal scoring machine Michail Antonio. Grealish debut at his new club has been a successful one while Antonio's attacking force is unstoppable. He now stands at the top of the scoring sheet with 4 goals and a number of assists. 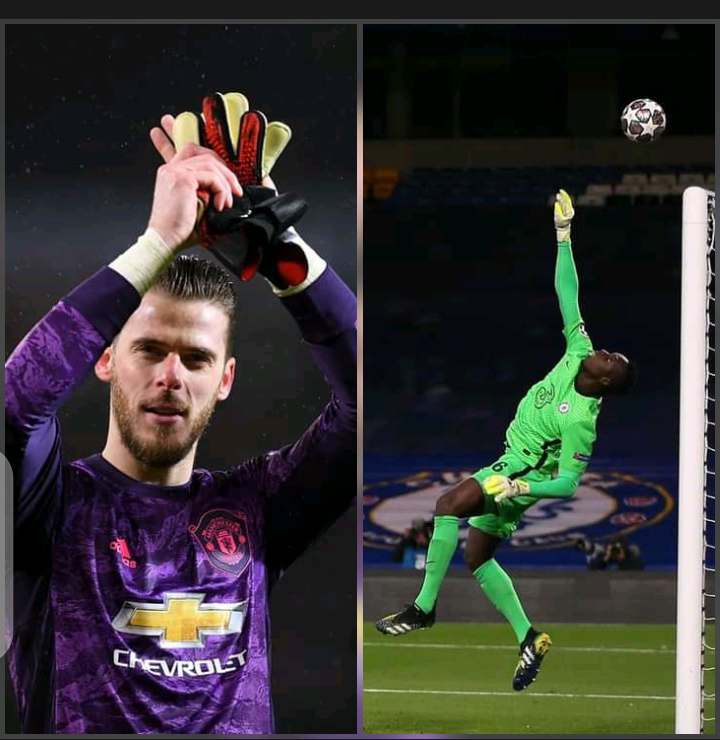