By Maginia (self media writer) | 4 months ago

Arsenal manager Mikel Arteta has been linked with a number of players, including Gabriel Jesus, Raheem Sterling, Victor Osimhen, and others, who may potentially help his club fight for major trophies next season after narrowly missing out on a place in the UEFA Champions League.

The North London club was said to have held conversations with Gabriel Jesus about a possible move to Emirates Stadium, but the reports have already been debunked.

Arsenal are reportedly eager to make a summer deal for Manchester City's title-winning midfielder Ikay Gundogan, according to Italian journalist Fabrizio Romano, as reported by the Boot Room. 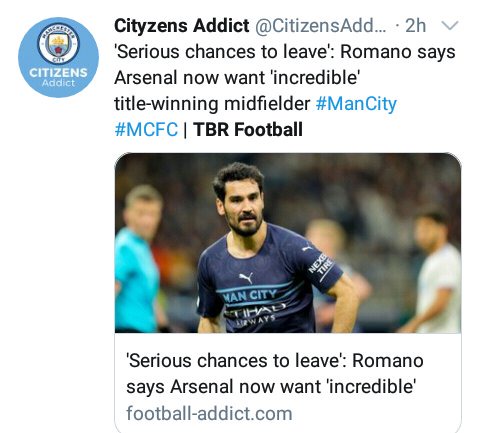 Gundogan hasn't been a regular starter under Pep in recent months, with the Spaniard favoring the use of Kevin De Bruyne, Rodrigo, and Bernado Silva, limiting Gundogan playing time and forcing him to depart Etihad.

With Arteta eager to add strength and skill to his midfield, the 26-year-old might be an useful signing for his injury-plagued squad as he looks to redeem himself next season. 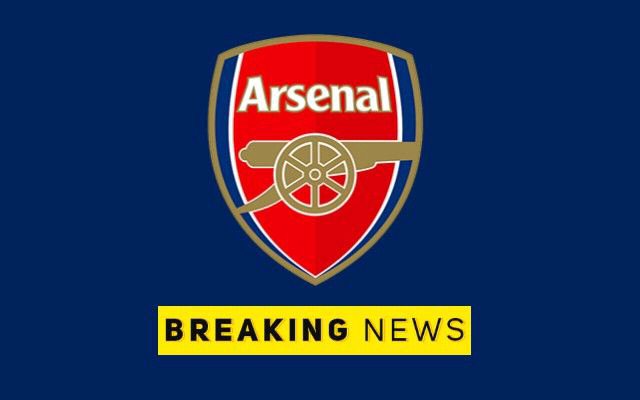